Shiv Sena founder Balasaheb Thackeray was born on January 23, 1926, in Pune. On his birth anniversary, take a look at pics that will give you a glimpse of his political career and his friendship with Indian political leaders. Thackeray He was a professional cartoonist, working in the daily newspaper. File Photo/Midday Photo Team 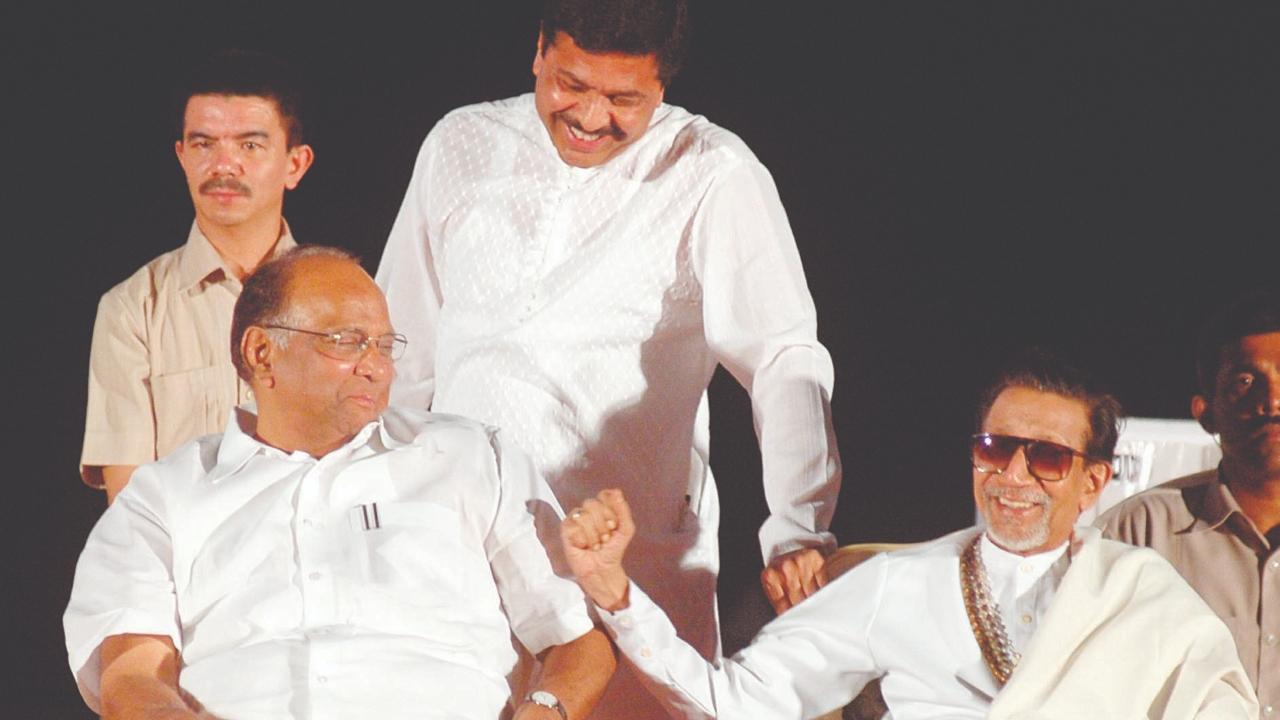 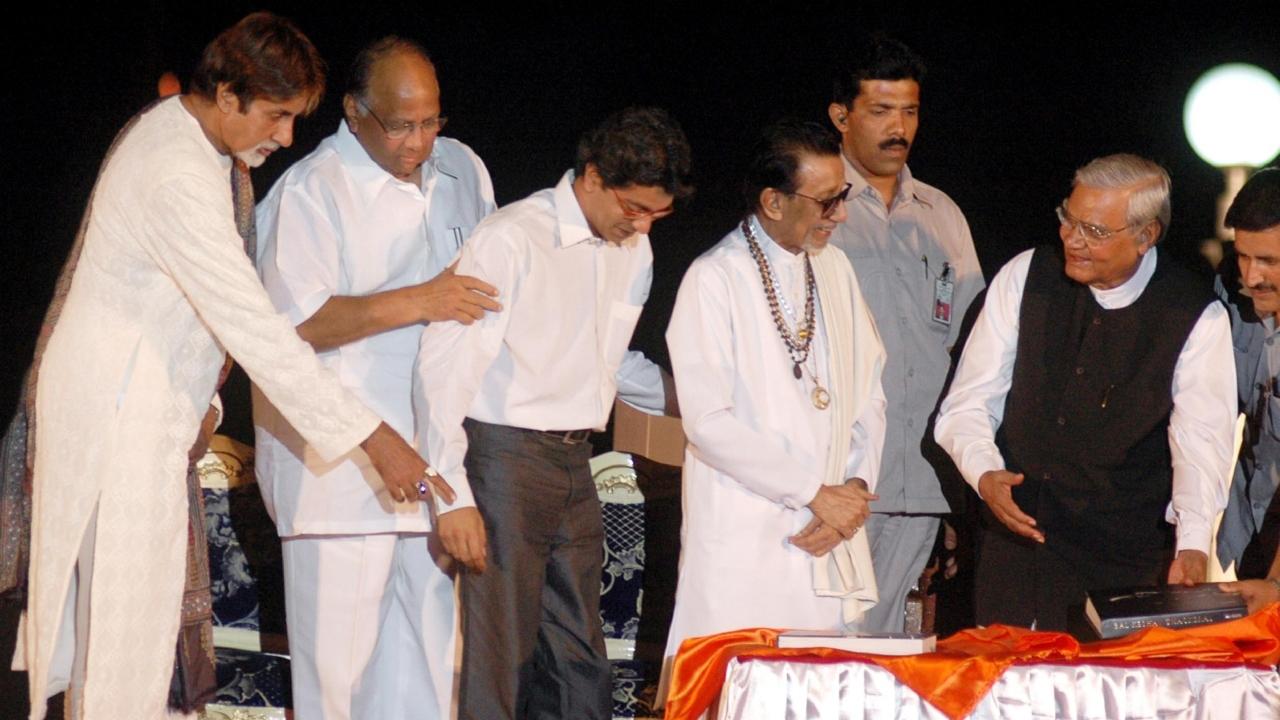 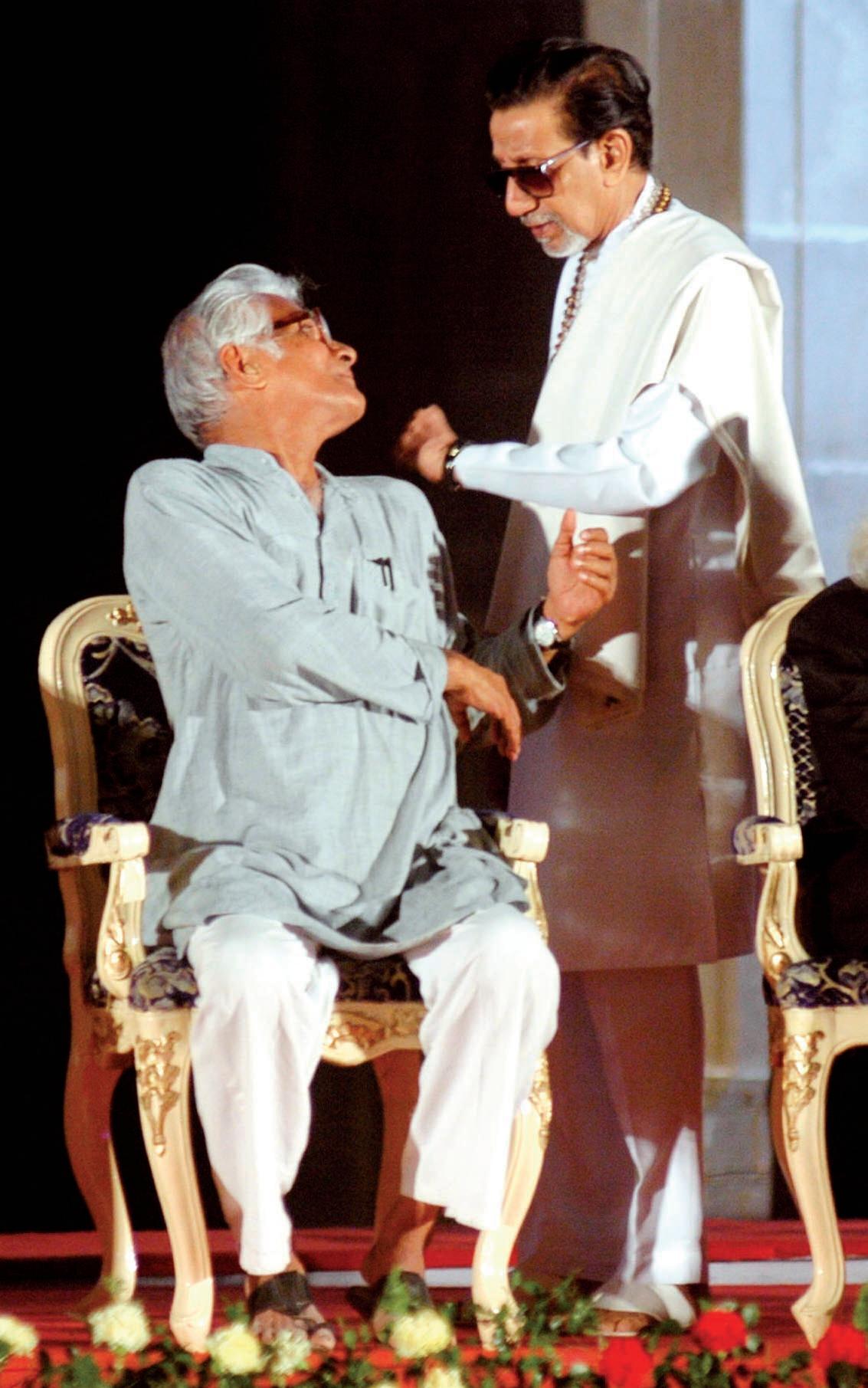 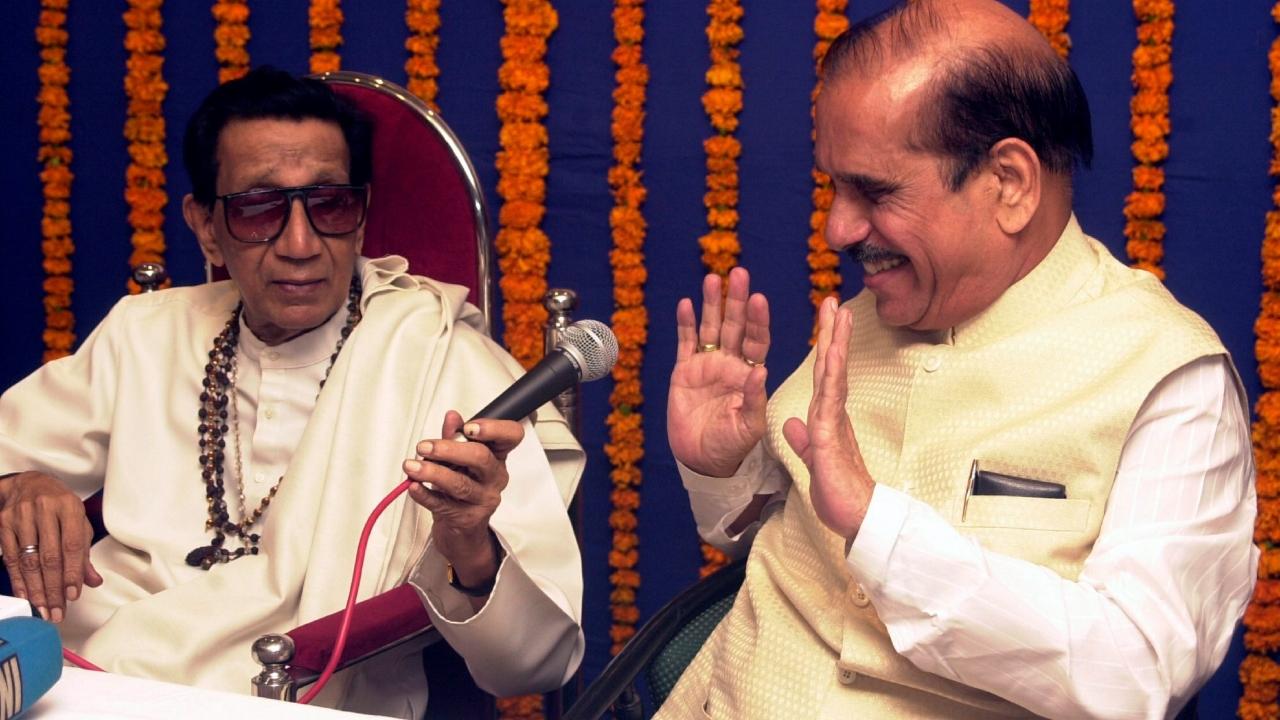 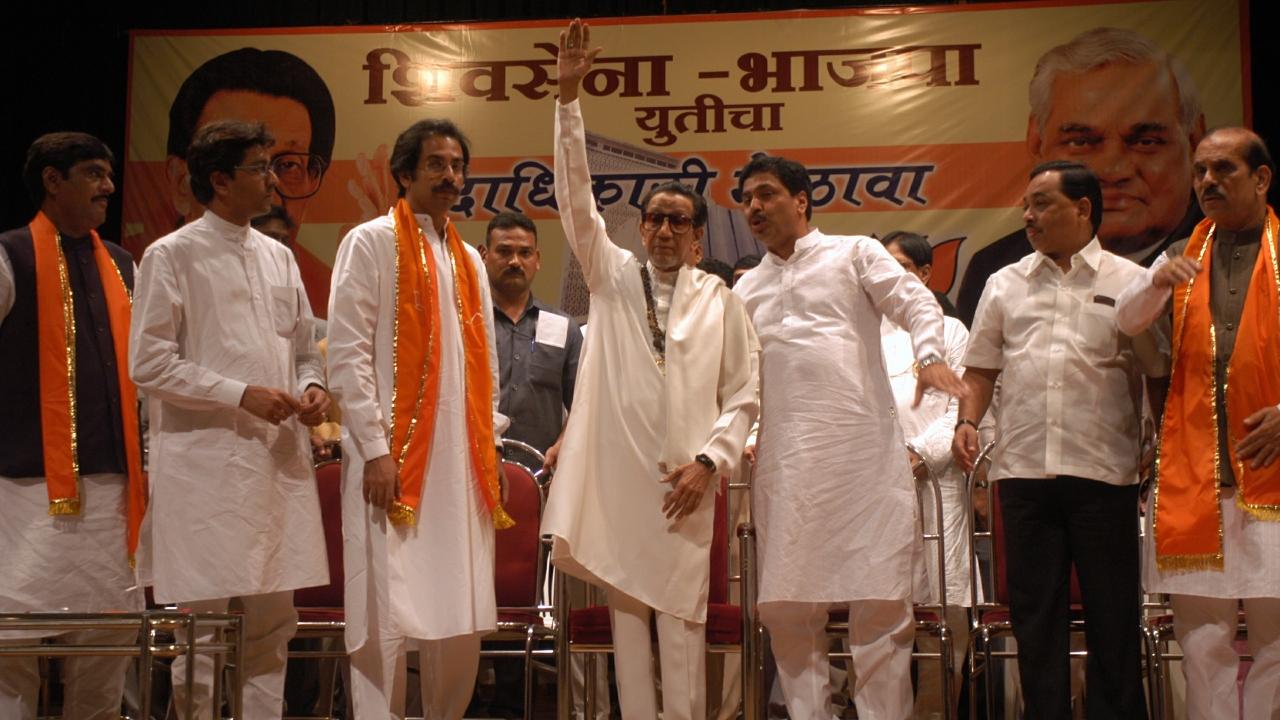 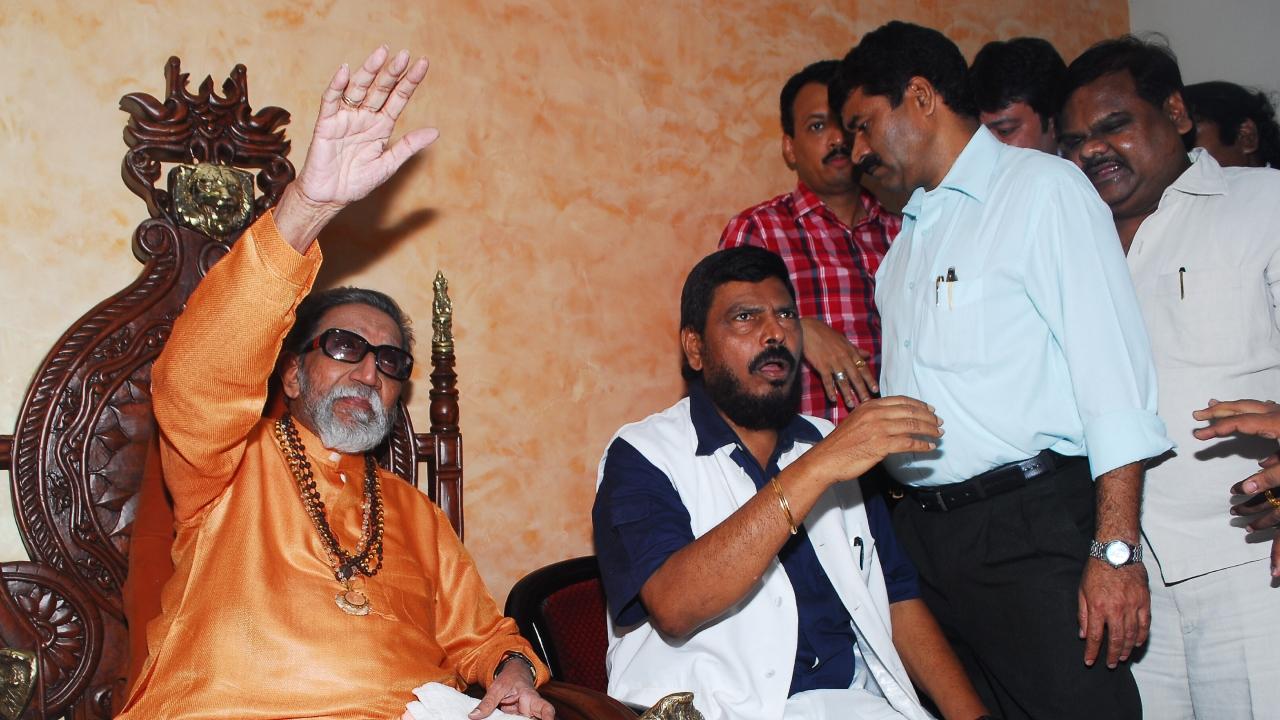