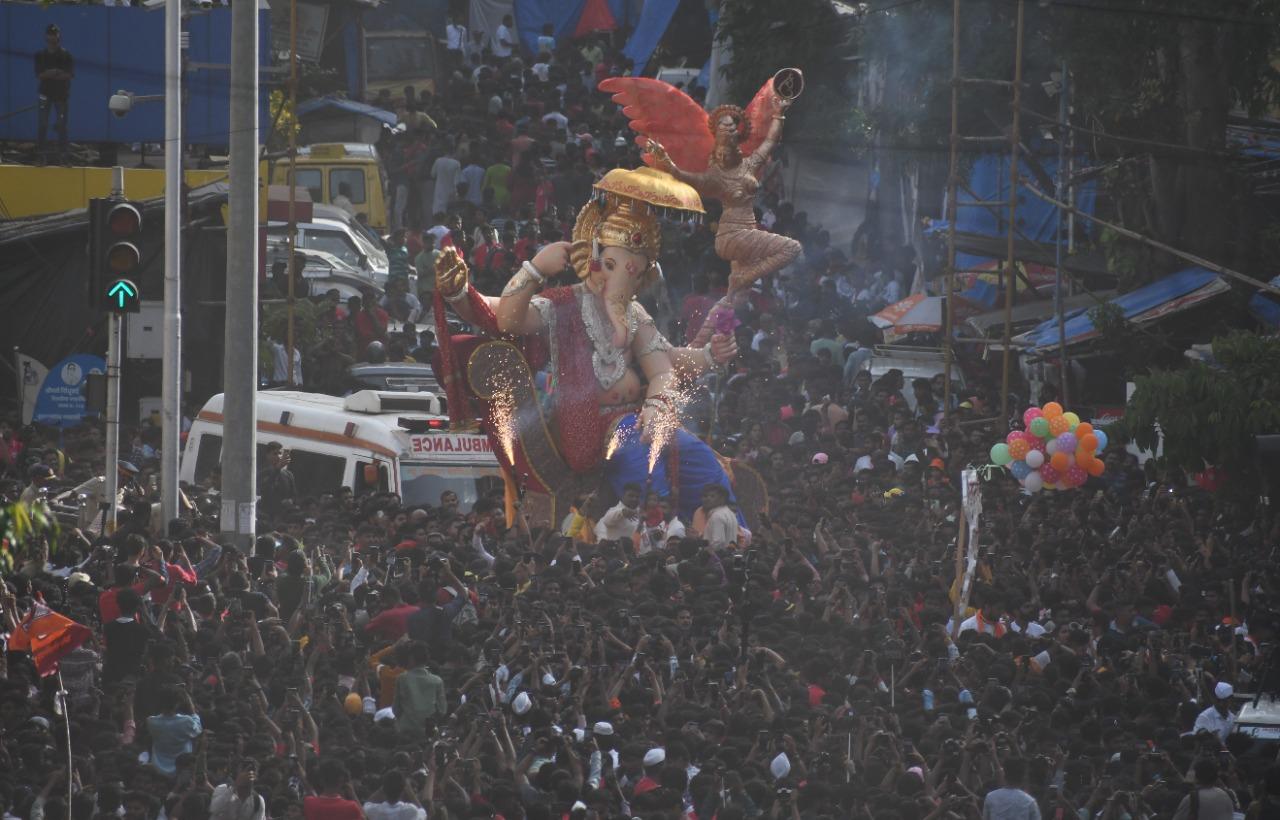 Mumbaikars are all set to enjoy Ganpati festivities from August 31 without coronavirus-induced restrictions for the first time since 2020. 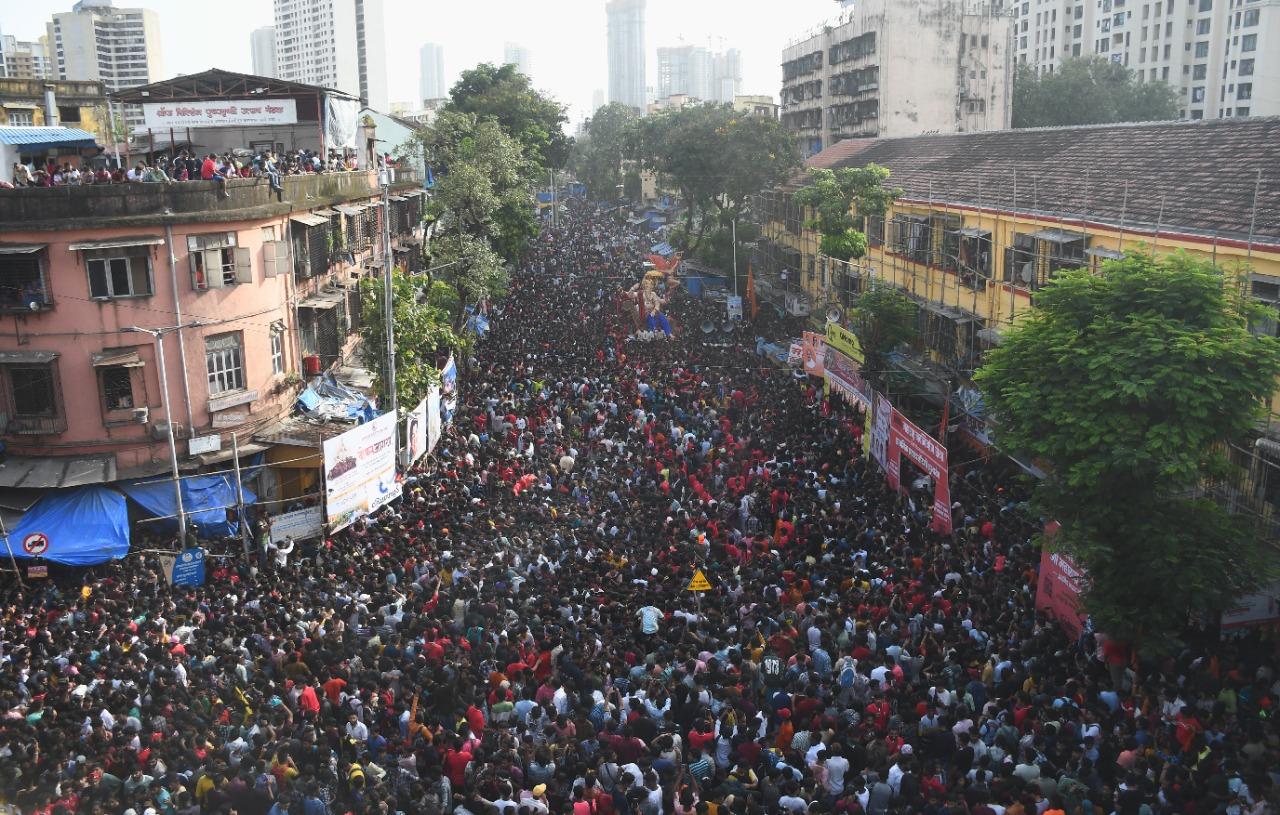 While almost all restrictions had been lifted in Maharashtra since April 2, the Eknath Shinde government last month announced that Ganpati festivities in the state would be held like pre-COVID times. 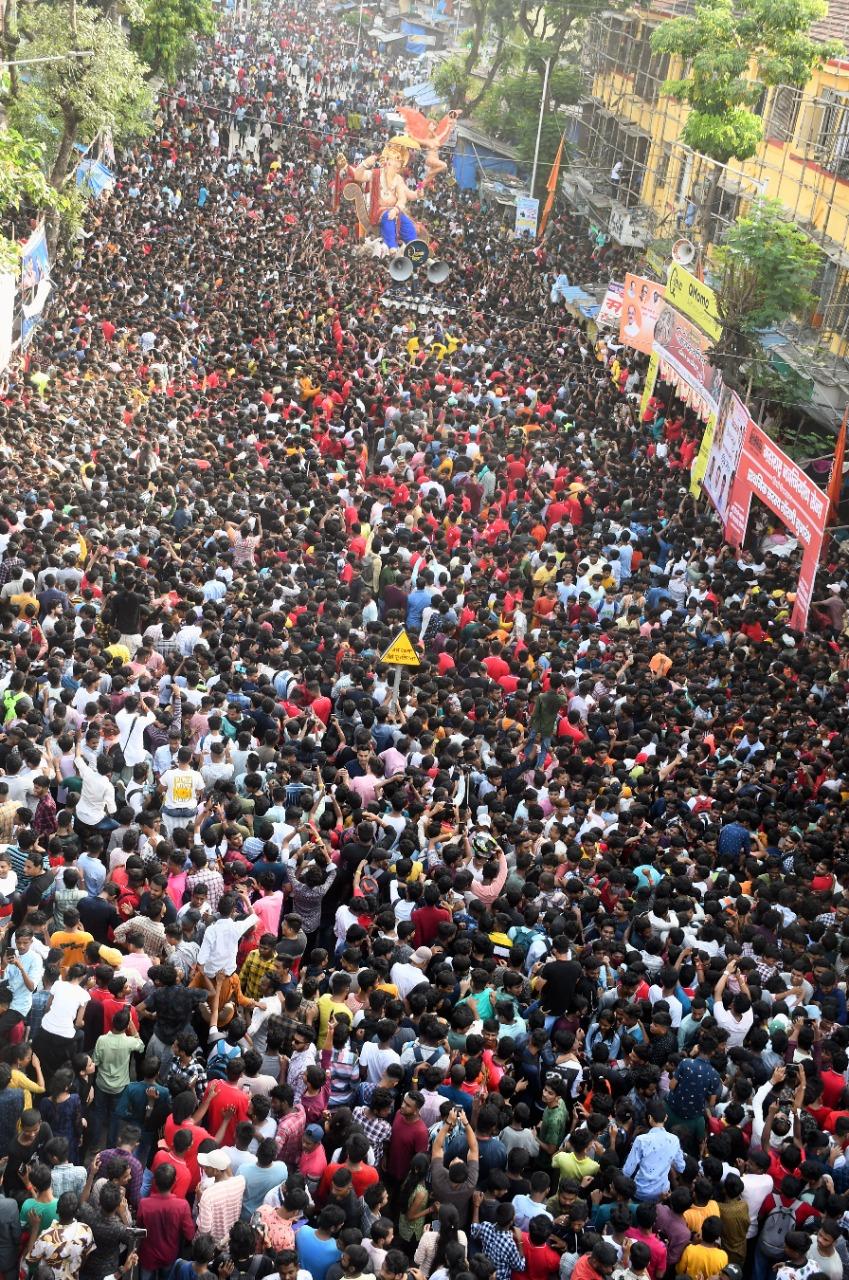 Thousands of people are expected to visit pandals (public arenas where celebrations are helmed by organising groups called mandals) for 10 days starting from Ganesh Chaturthi, which falls on August 31. The Brihanmumbai Municipal Corporation (BMC) officials on Saturday told PTI that the civic body had received 3,500 applications for erection of public pandals for Ganpati, a sizable increase from the 2,400 permission given last year. 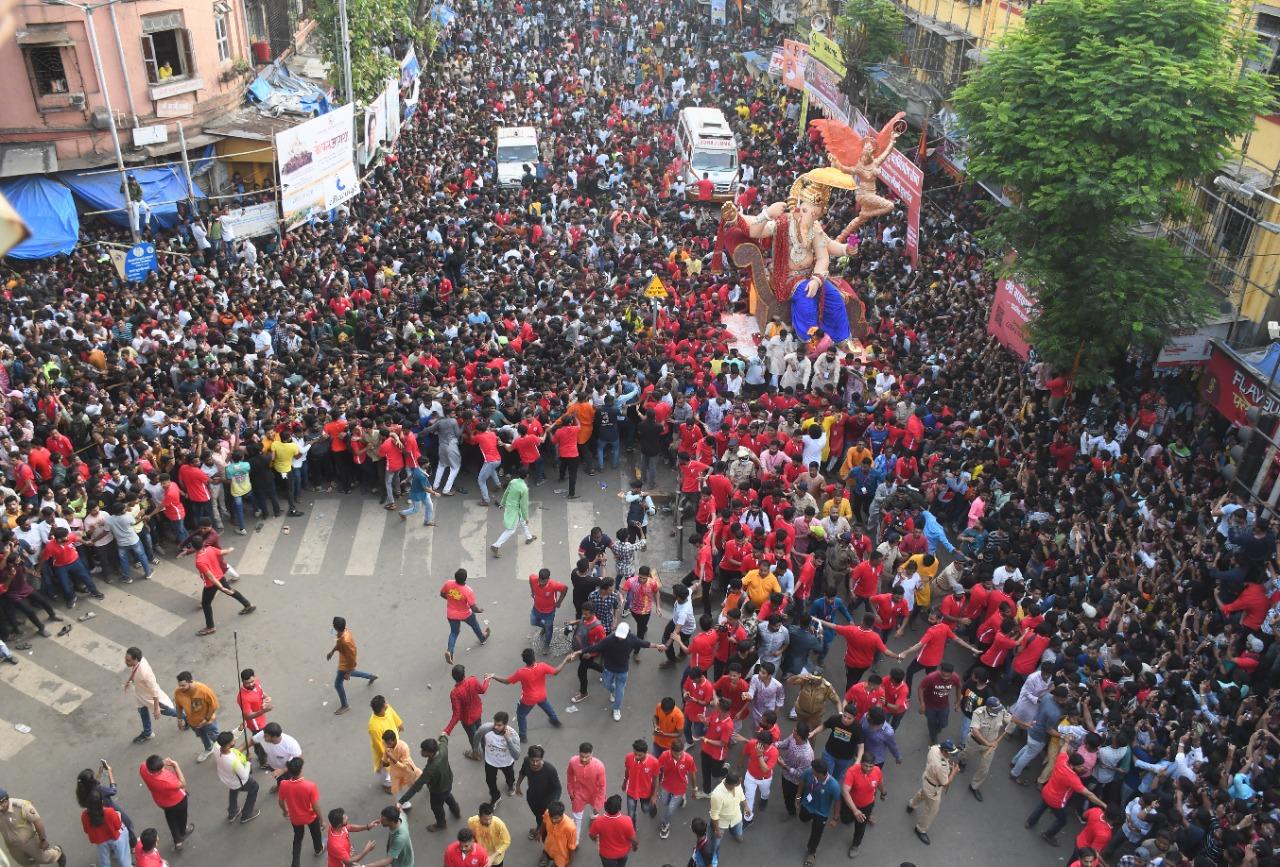 Devotees carry Chinchpoklicha Chintamani ahead of the Ganesh Chaturthi festival. 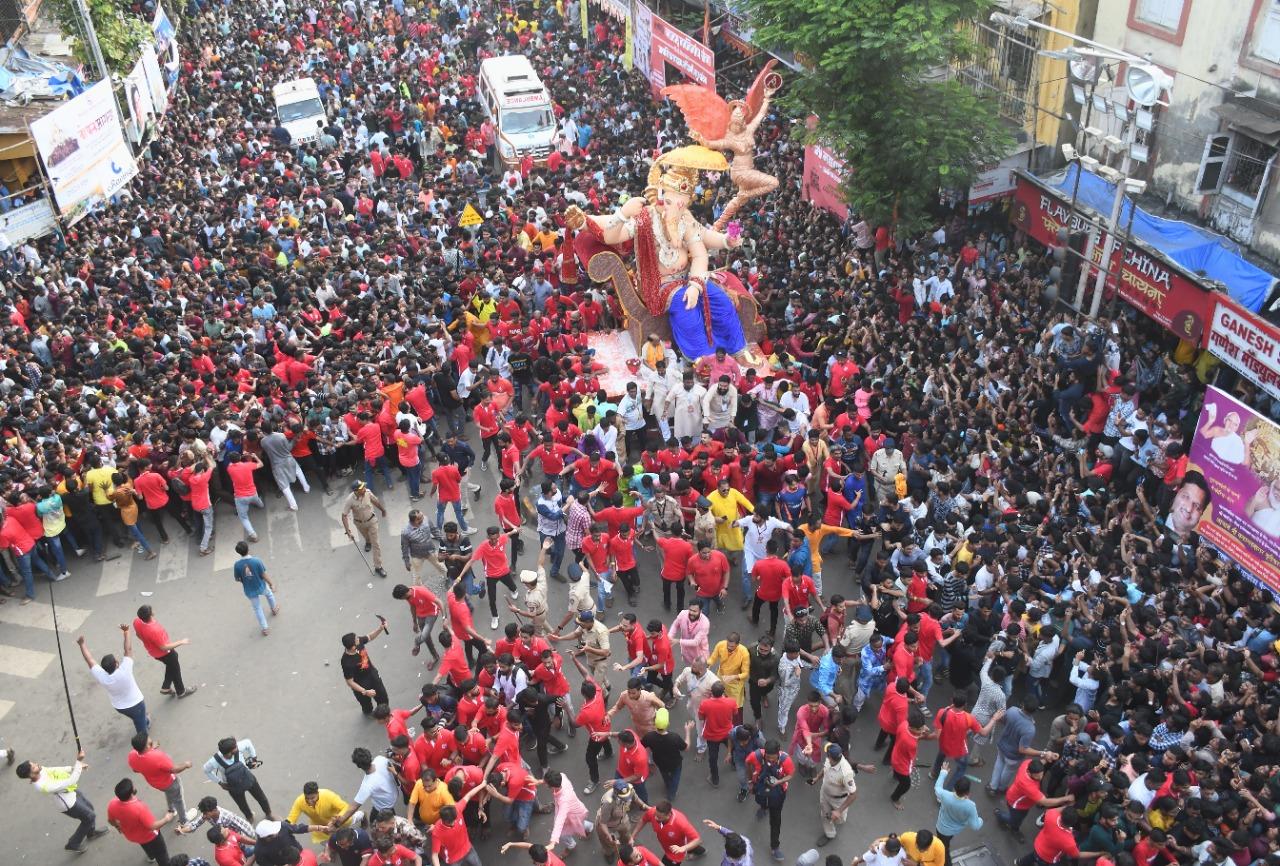 Devotees during a procession of 'Chintamani Ganpati' ahead of the Ganesh Chaturthi festival.