Breaking News
Mumbai: Mini-Jamtara in amchi Malwani
Mumbai: How did CISF let my aged father leave the airport? asks South African national
Everything that is in store for Mumbai railways
Is Mumbai under threat from Taliban?
Mumbai: BMC to use FD interest on city projects
3 new articles notifications
Home > Mumbai > Mumbai News > Photos > IN PHOTOS: Anil Deshmukh walks out of Arthur Road jail after over a year

IN PHOTOS: Anil Deshmukh walks out of Arthur Road jail after over a year 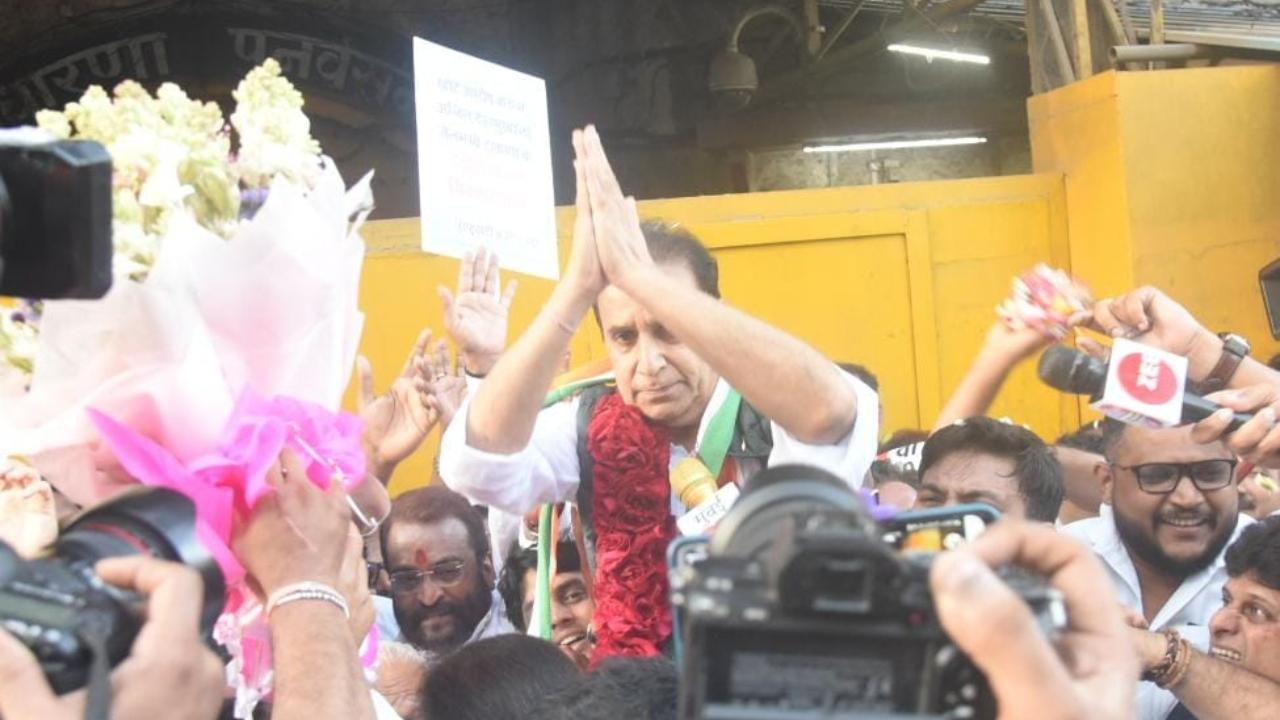 Anil Deshmukh walked out of the prison after a special CBI court issued his release order. Pics/Sameer Markande 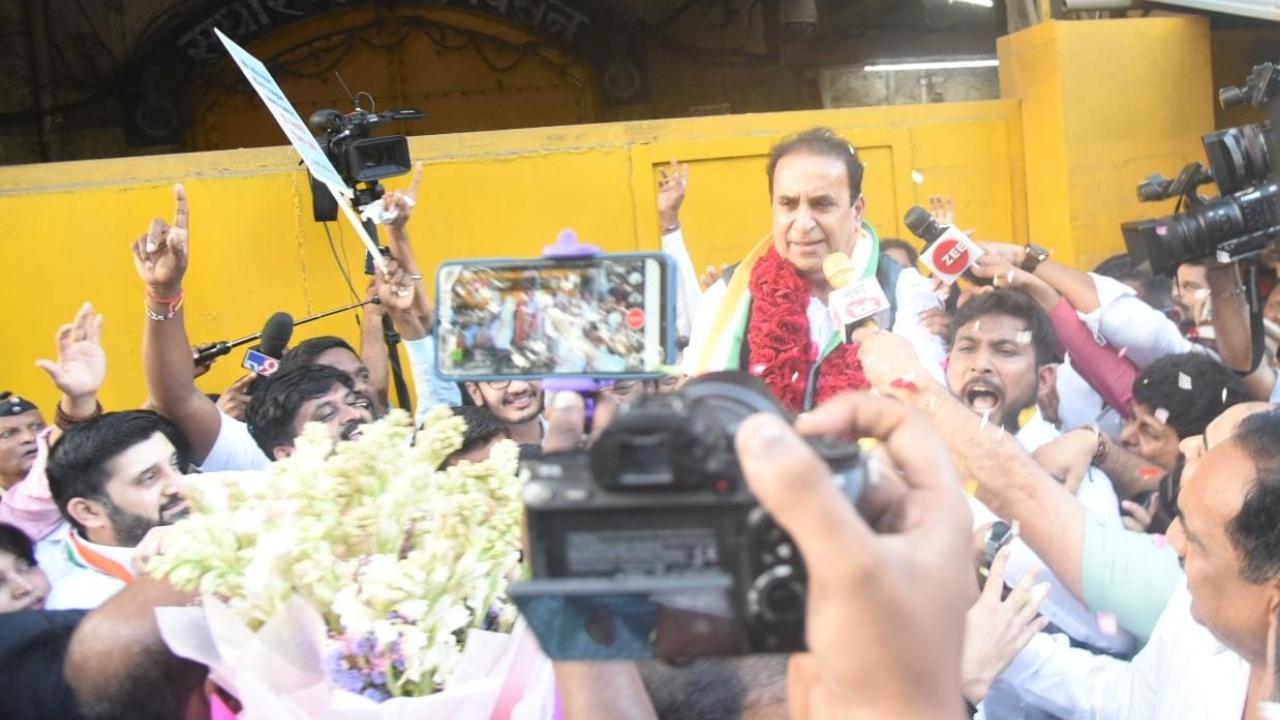 The NCP leader was granted bail by the Bombay High Court in a corruption case. 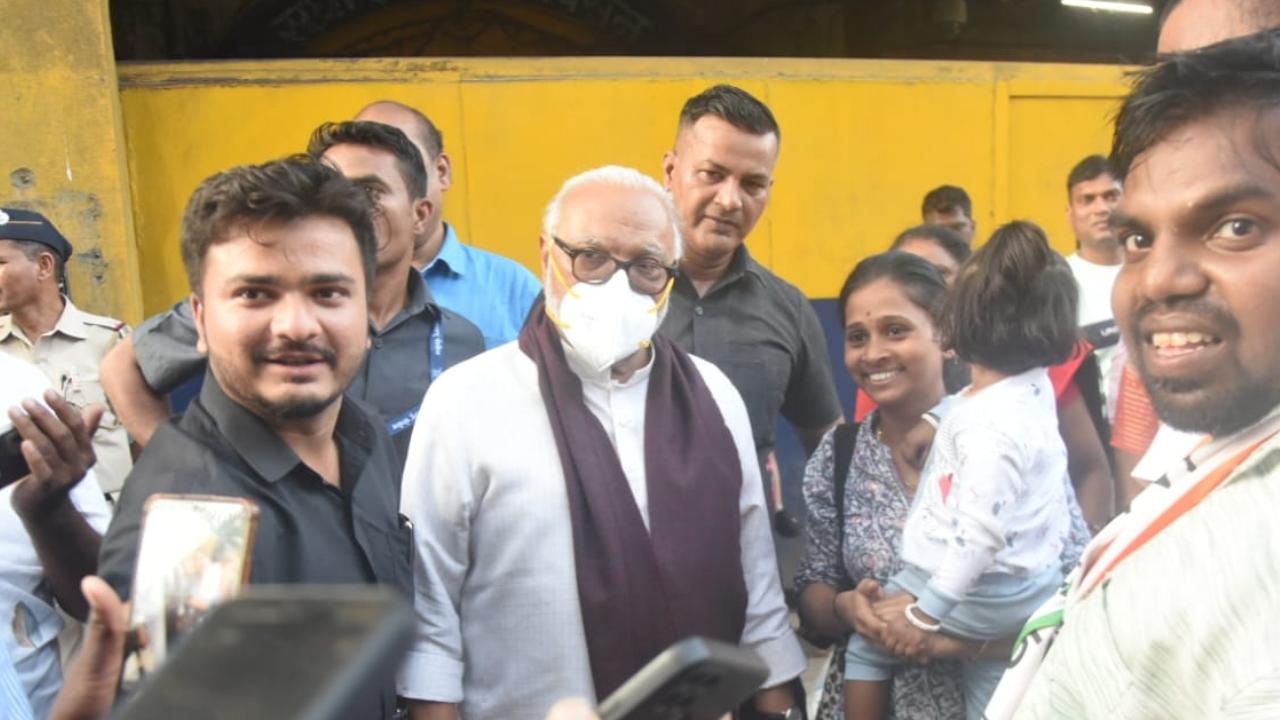 'I have full faith in the judiciary. The High Court has observed that I was implicated in a false case,' Deshmukh said, as senior NCP leaders Chhagan Bhujbal, Supriya Sule and others welcomed him outside the jail. 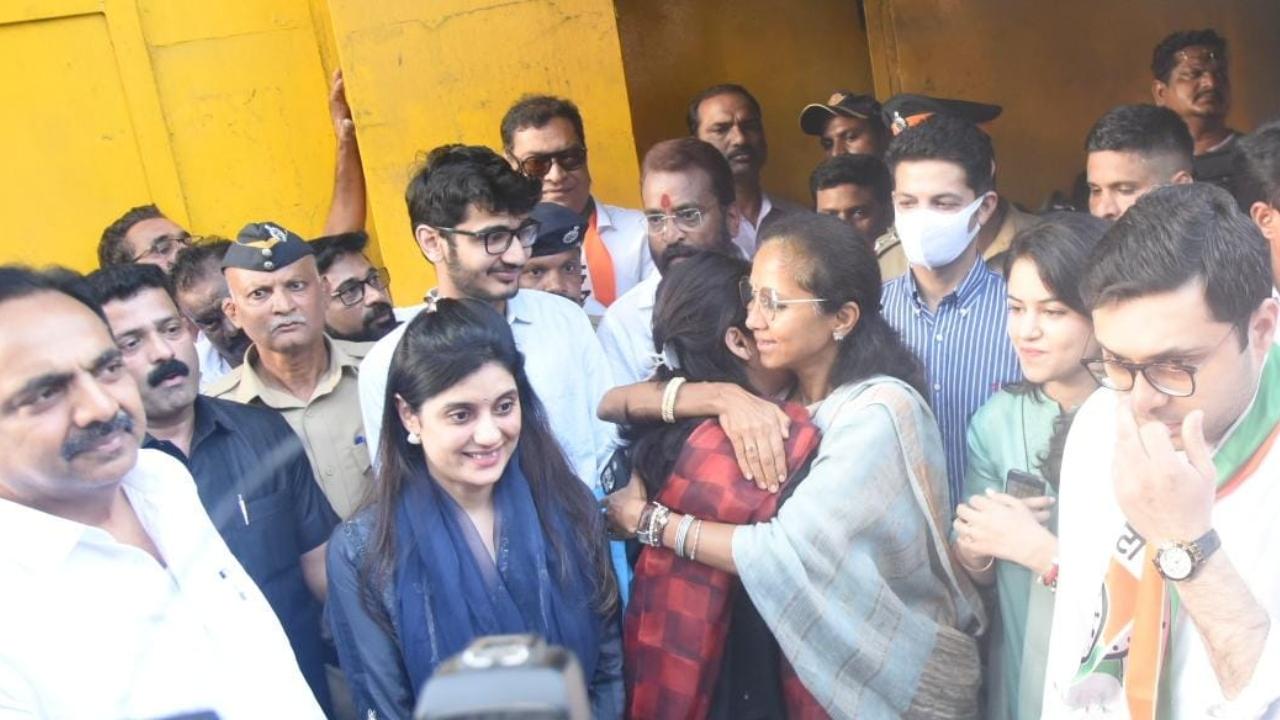 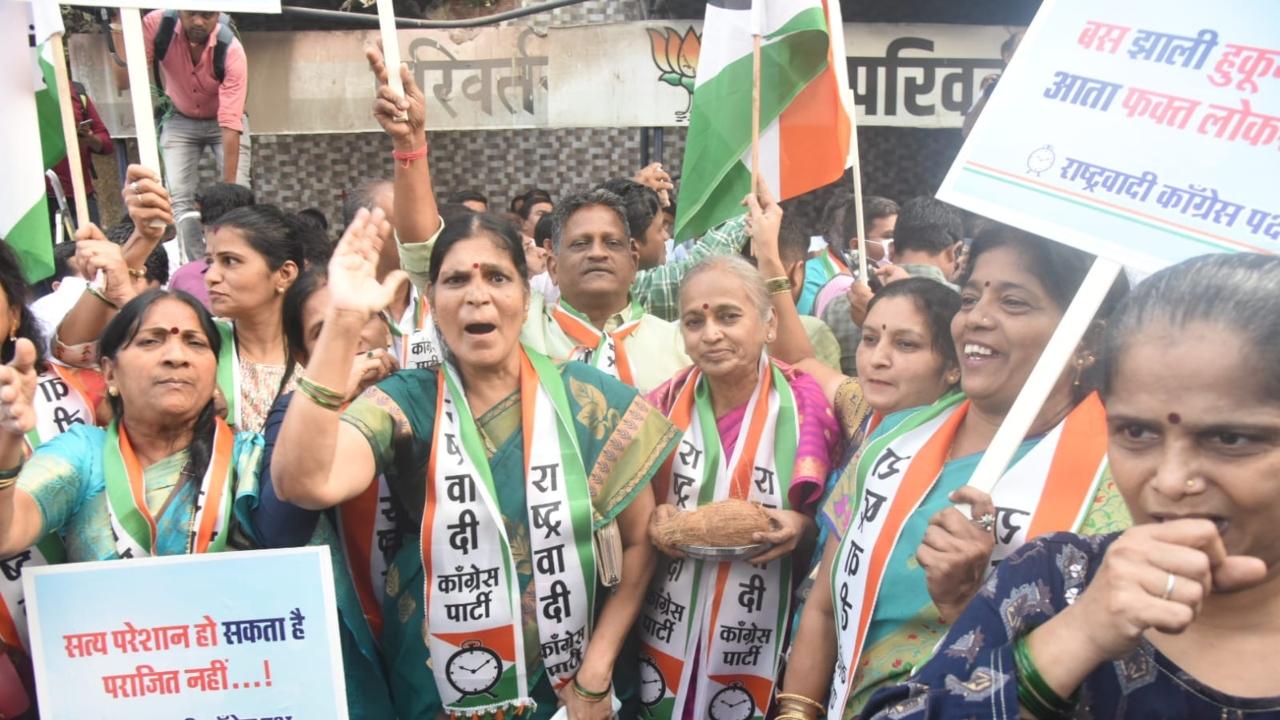 Many NCP party workers also gathered outside the jail to welcome Deshmukh. 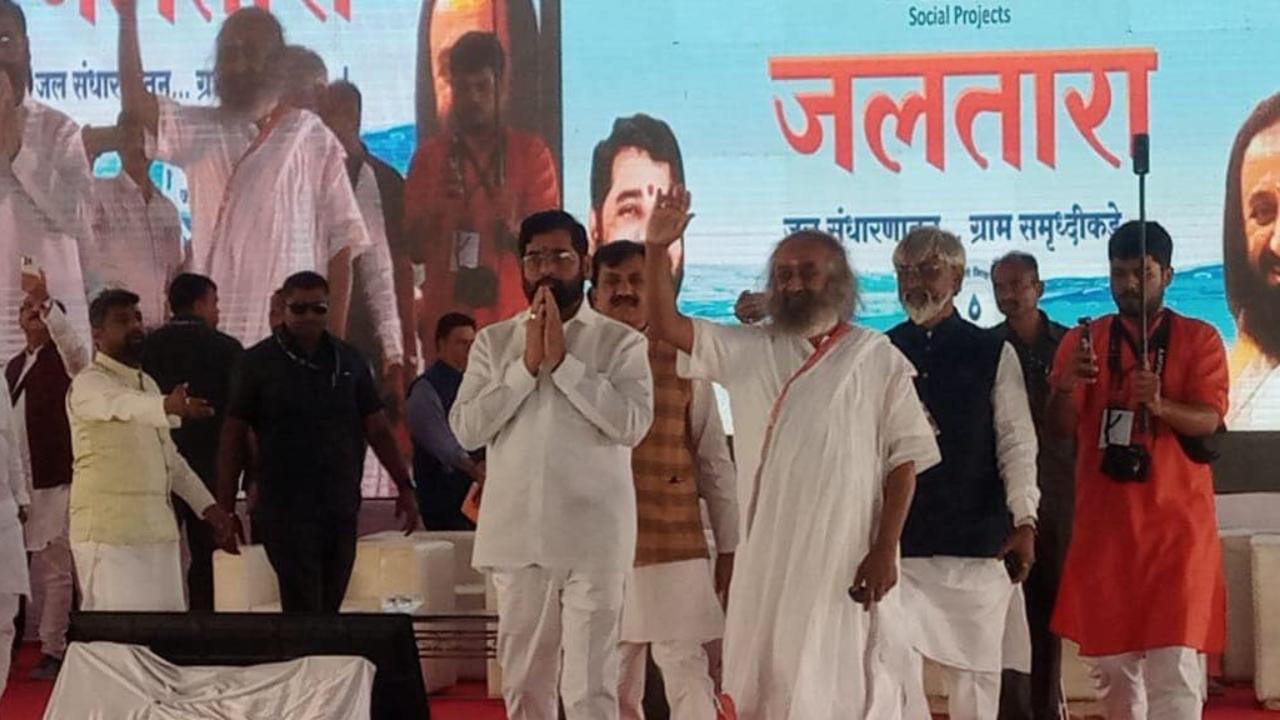