Overnight rains lashed Mumbai and its suburbs, leading to water-logging in some low-lying areas. (Pics/Atul Kamble) 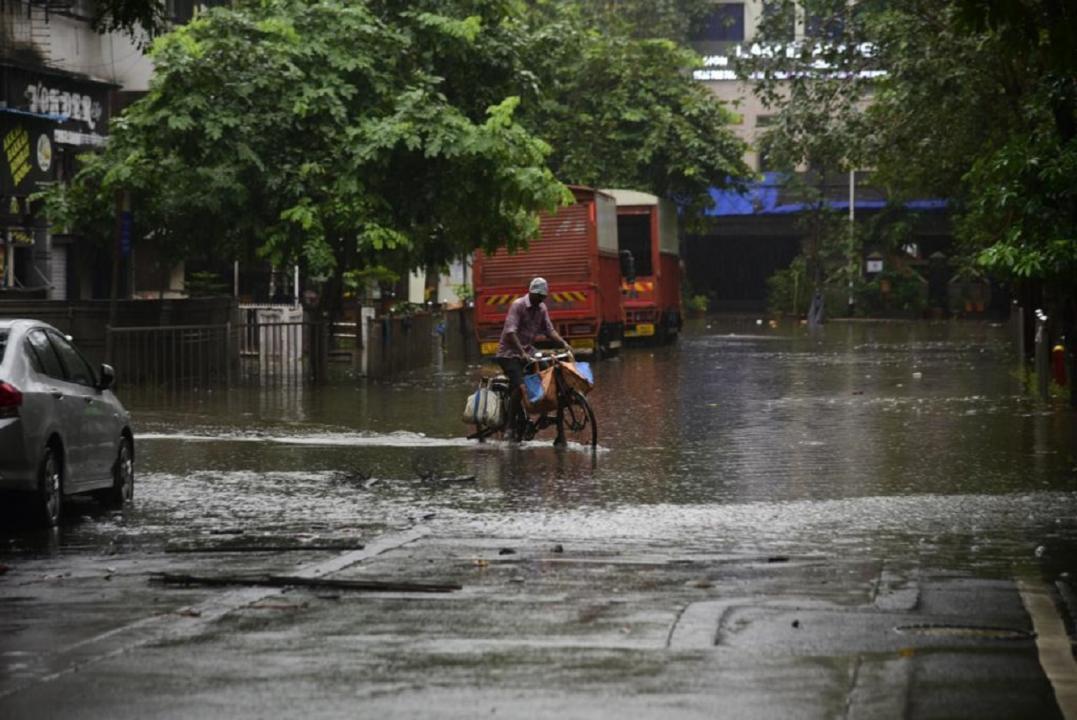 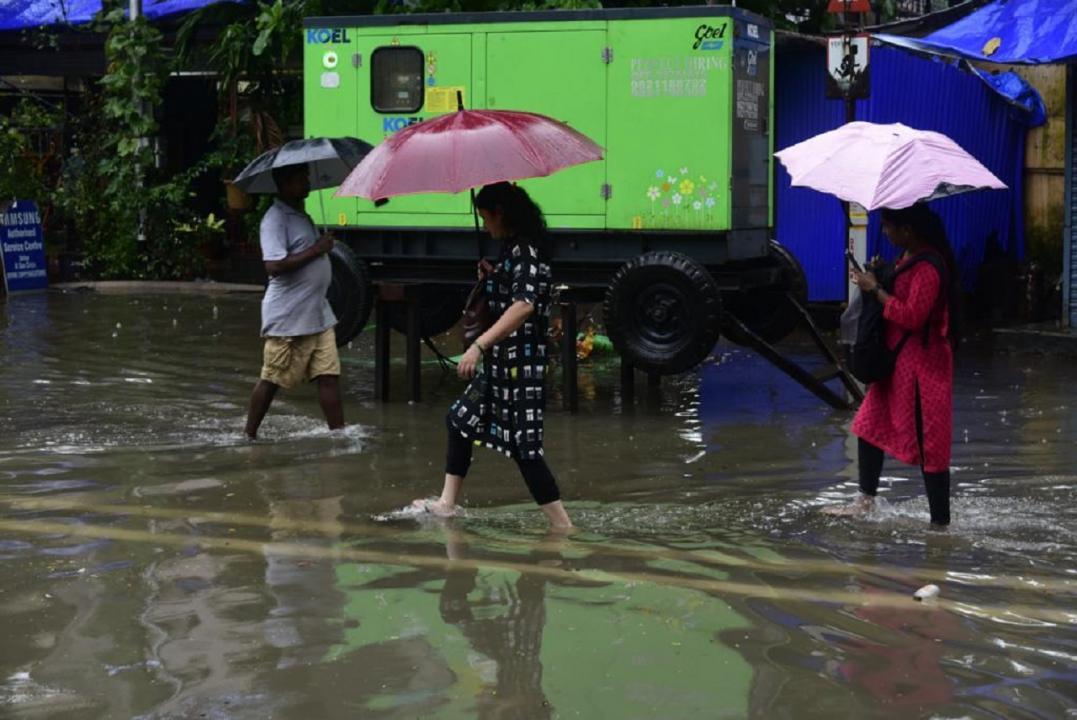 The city received a downpour during the night. This caused inundation in some low-lying areas like Sion. 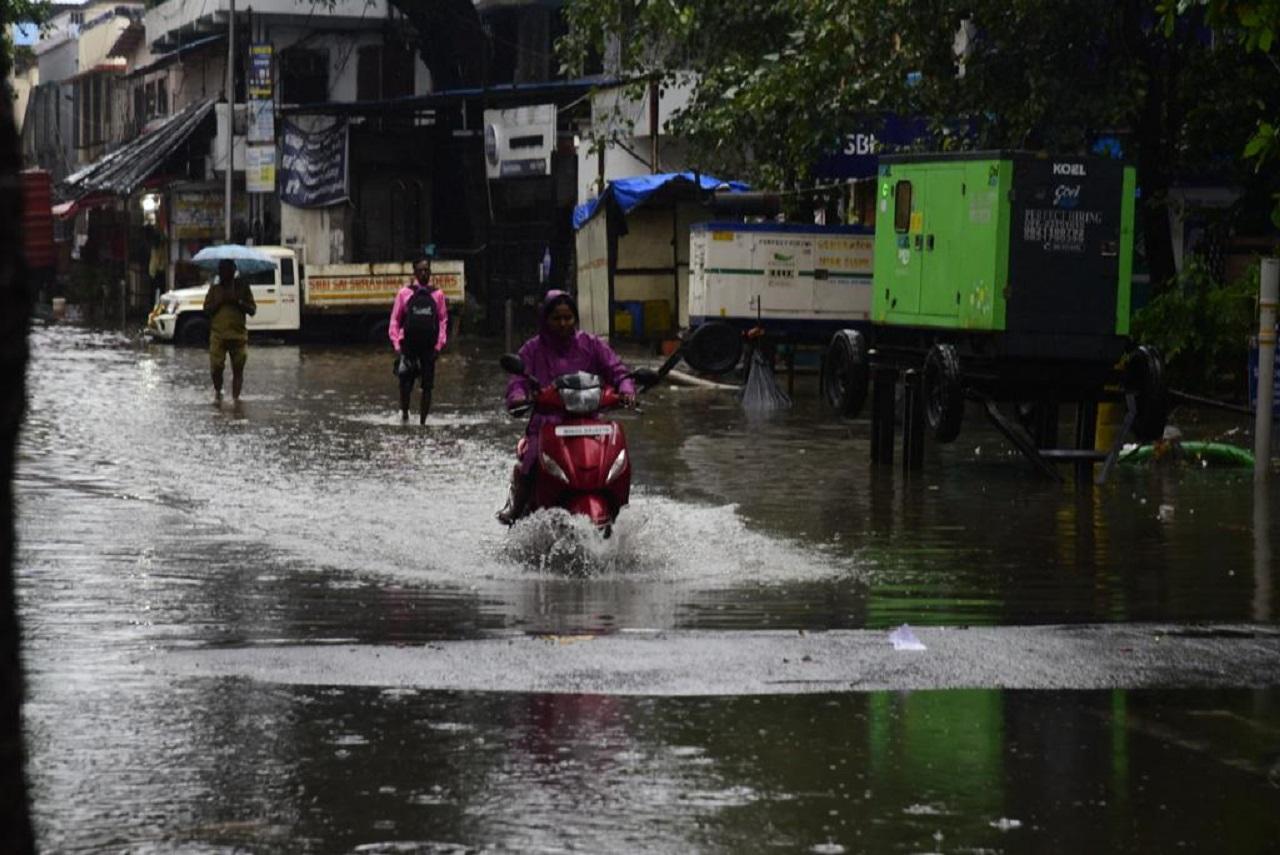 Incessant rains and cloudy skies brought the mercury levels down and turned the weather in the city pleasant. 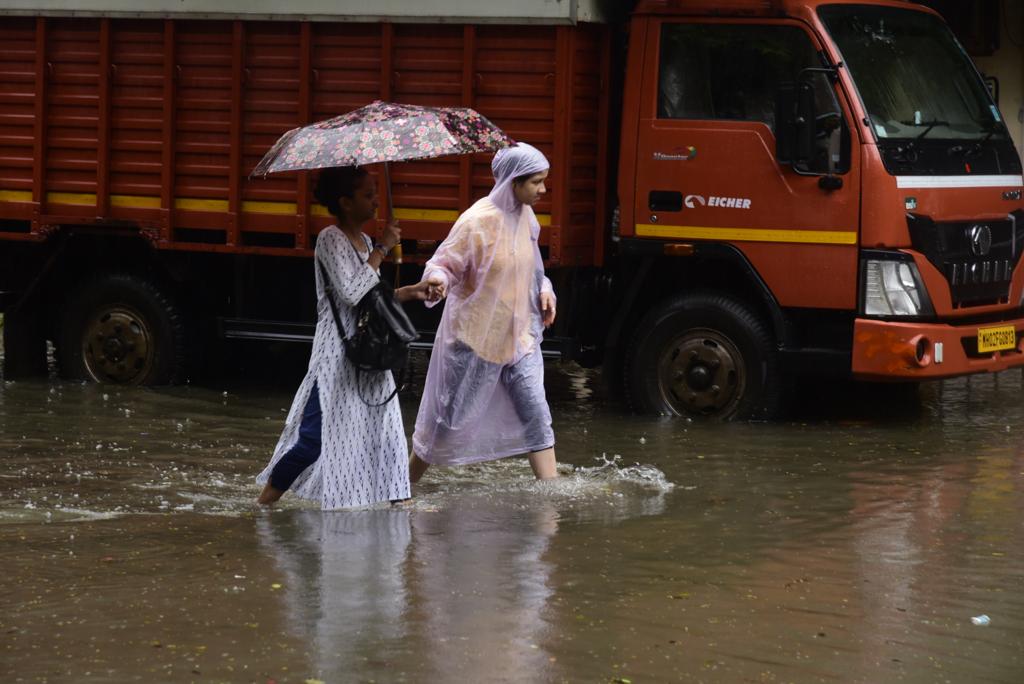 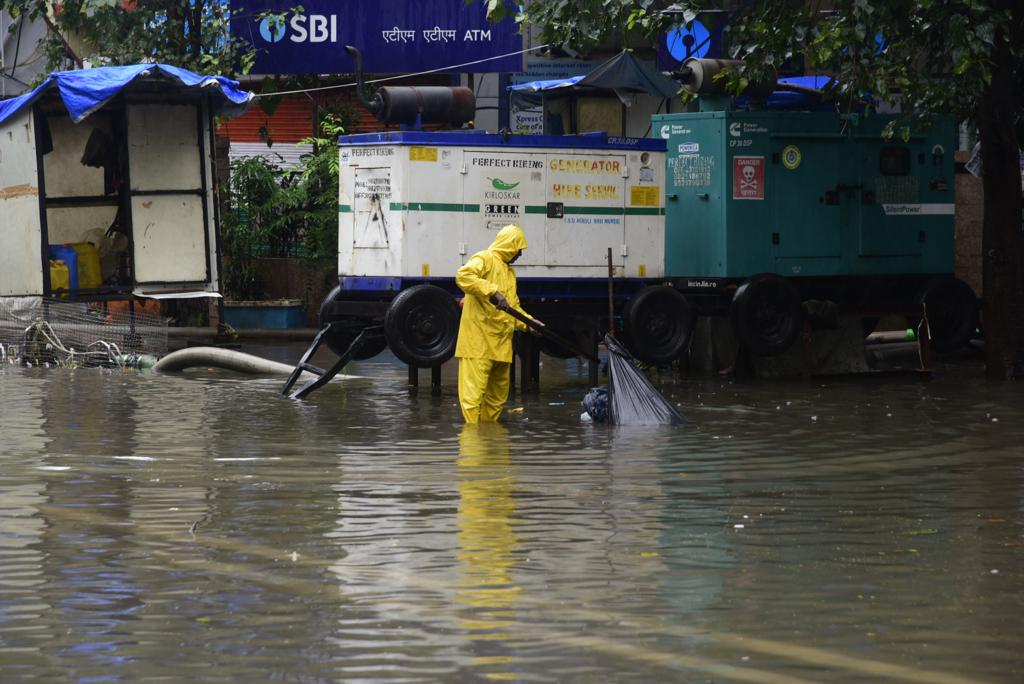 Meanwhile, the Brihanmumbai Municipal Corporation (BMC) said, generally cloudy sky with light to moderate rainfall in the city and suburbs is likely today. 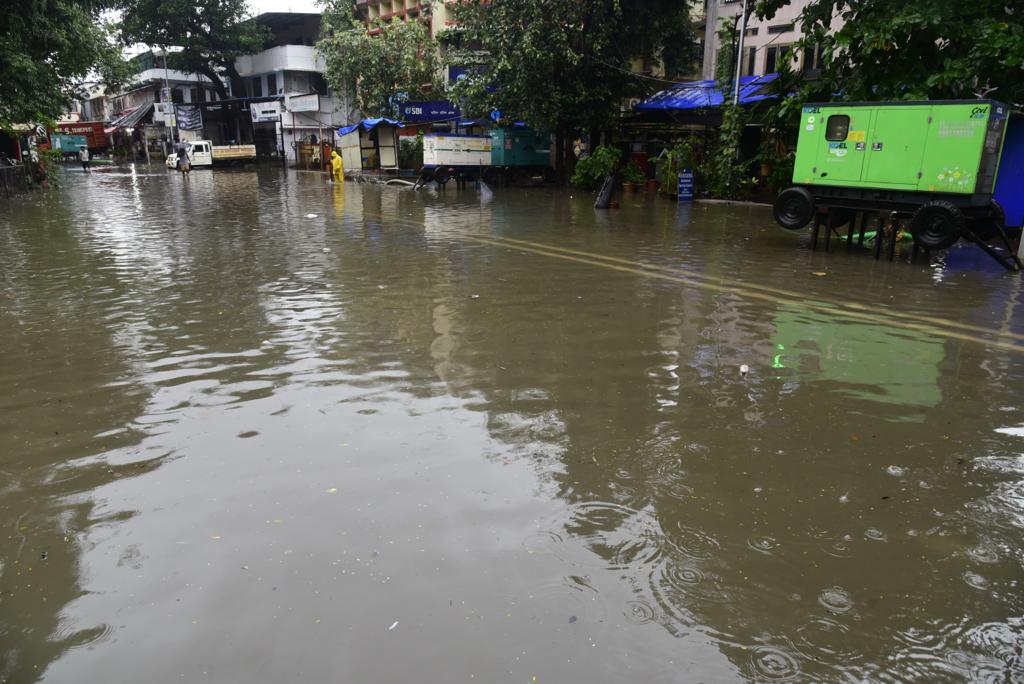