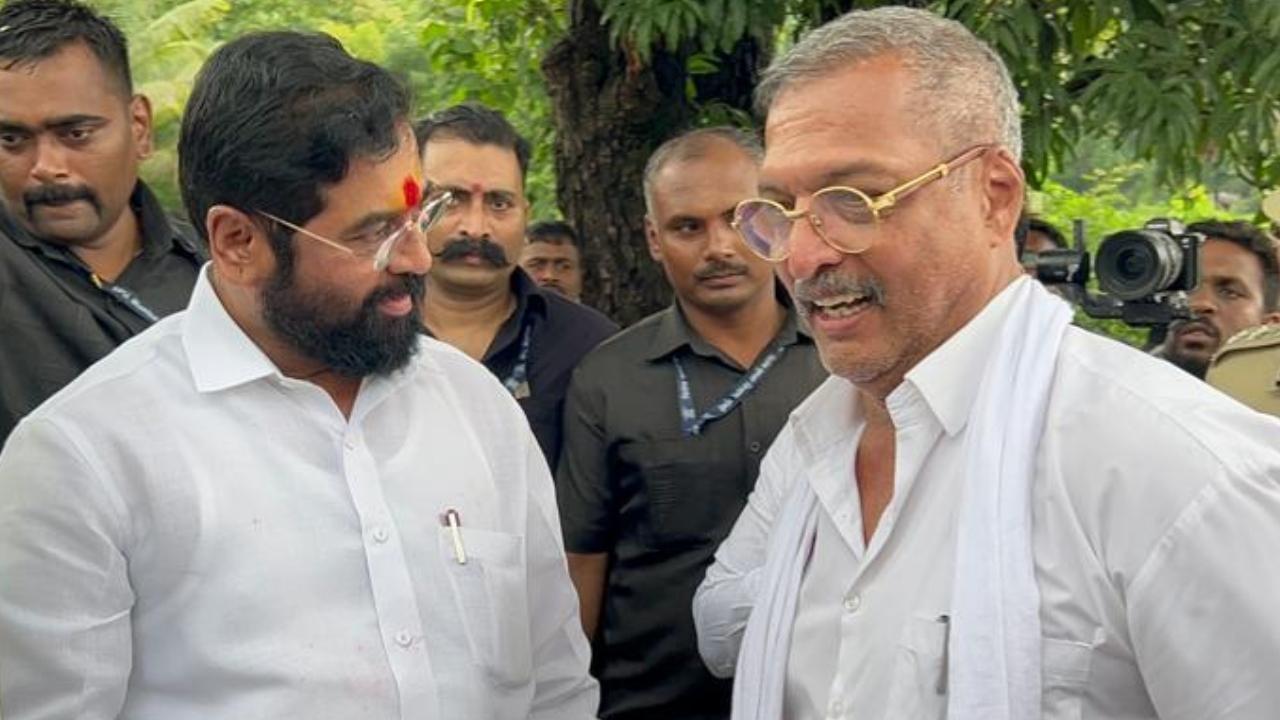 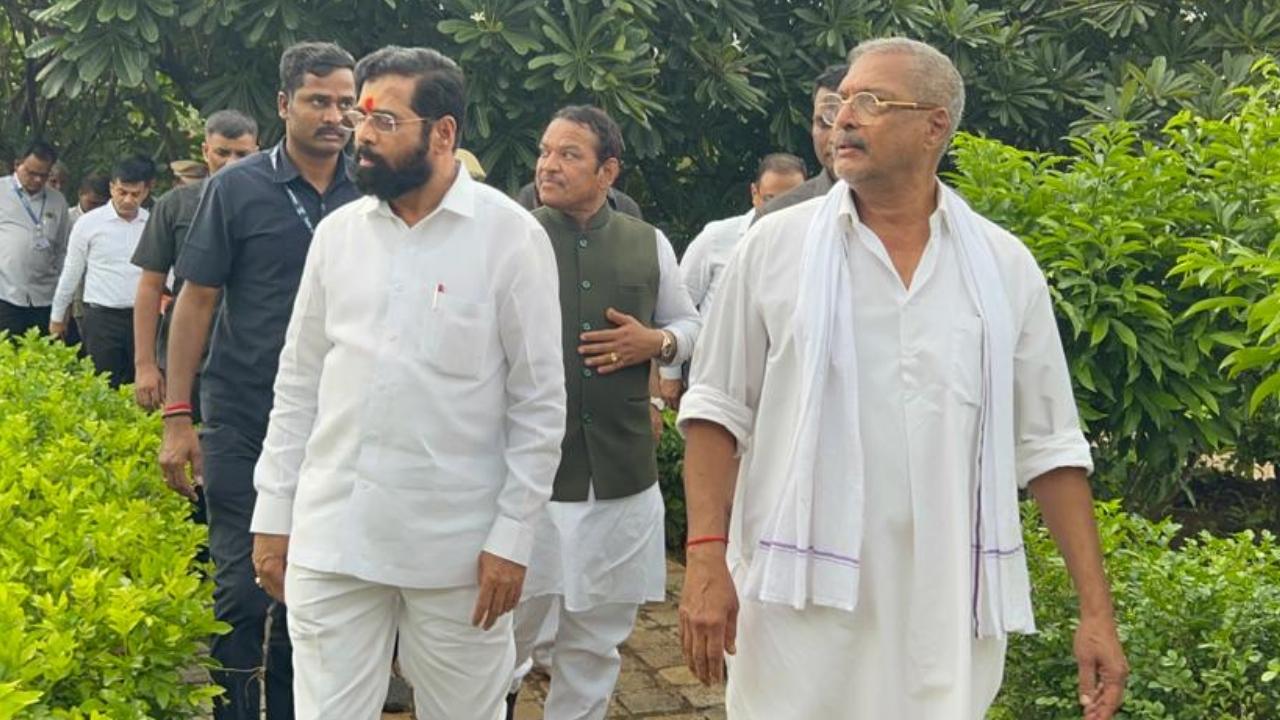 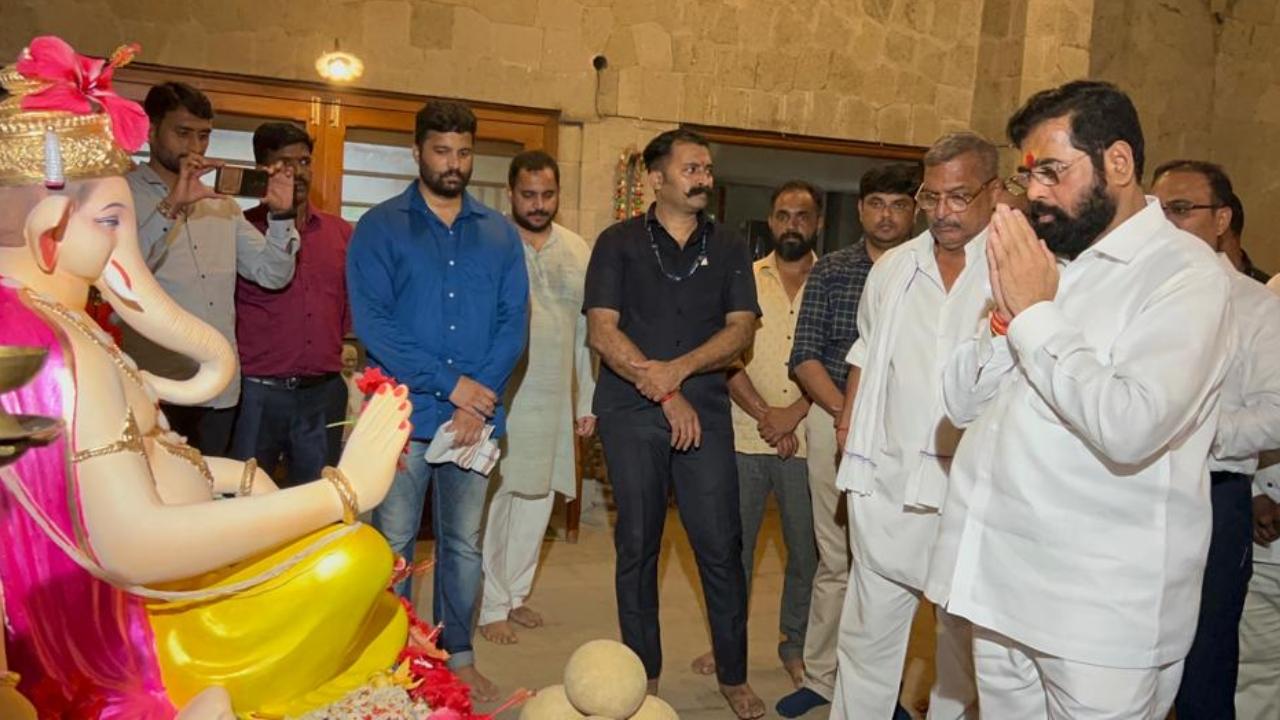 Chief Minister Shinde said he could see happiness among people as they could celebrate the festival without any restrictions. 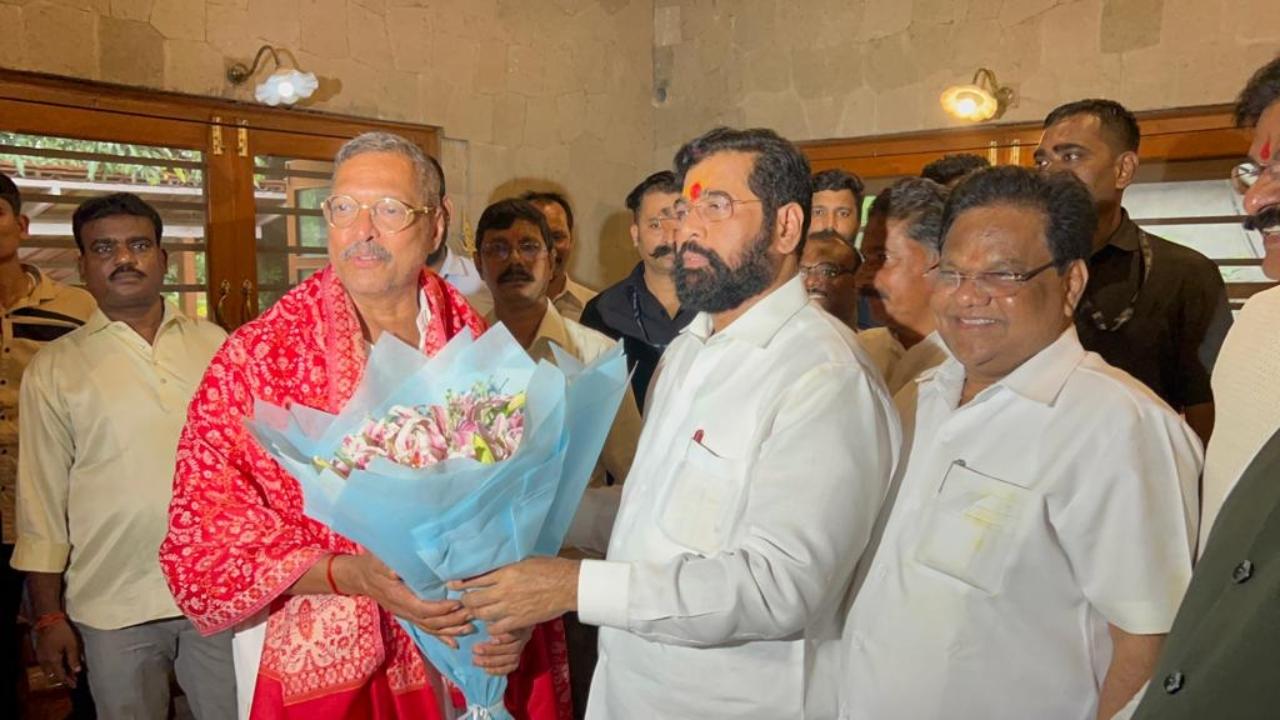 CM Shinde said, the state government decided to allow people to celebrate the festivals with great zeal and zest by taking due care. 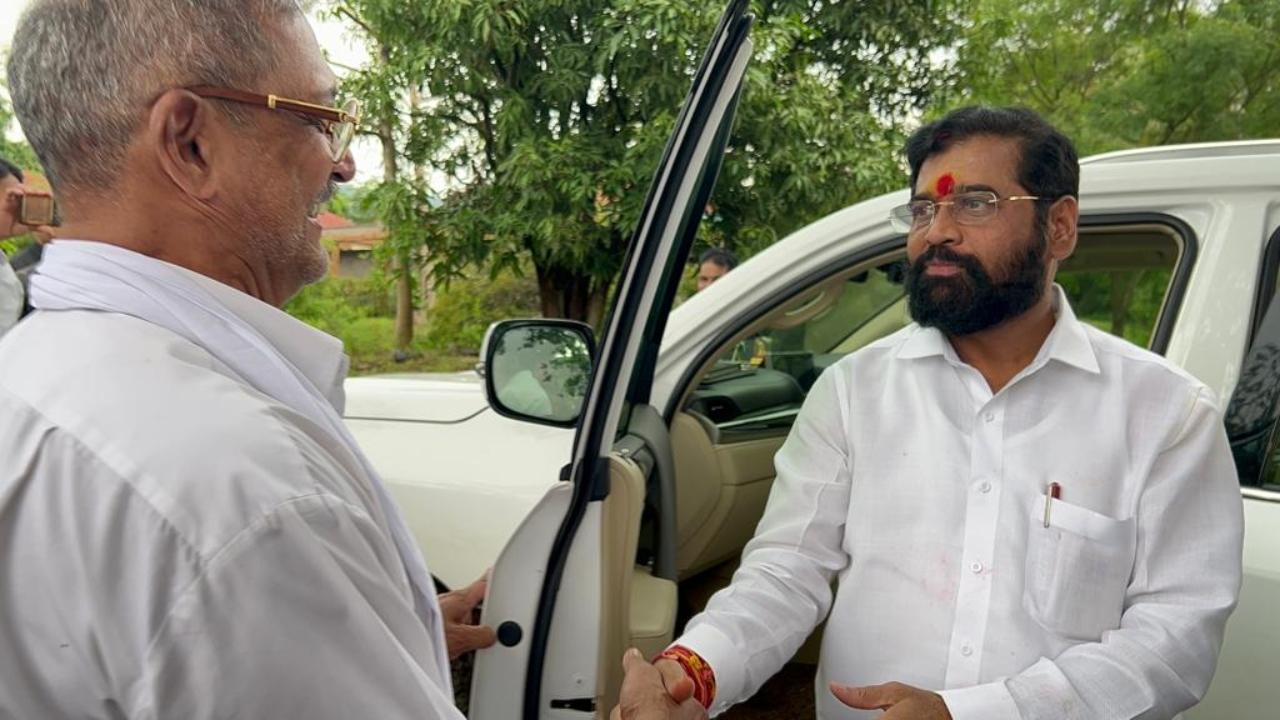 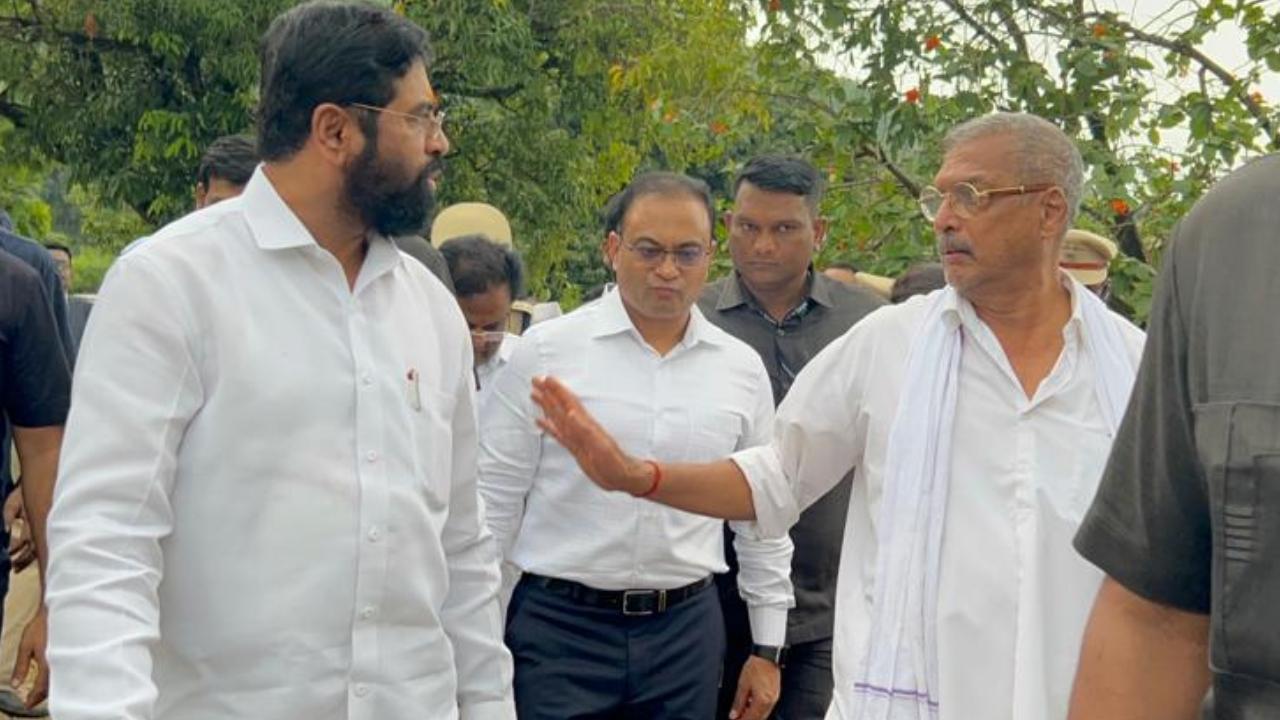