Mani’s Lunch Home, an iconic restaurant next to Ruia College in Matunga, faces the threat of closure as the landlord asked the owners to vacant the premises by January 31. Pic/Midday Photo Team 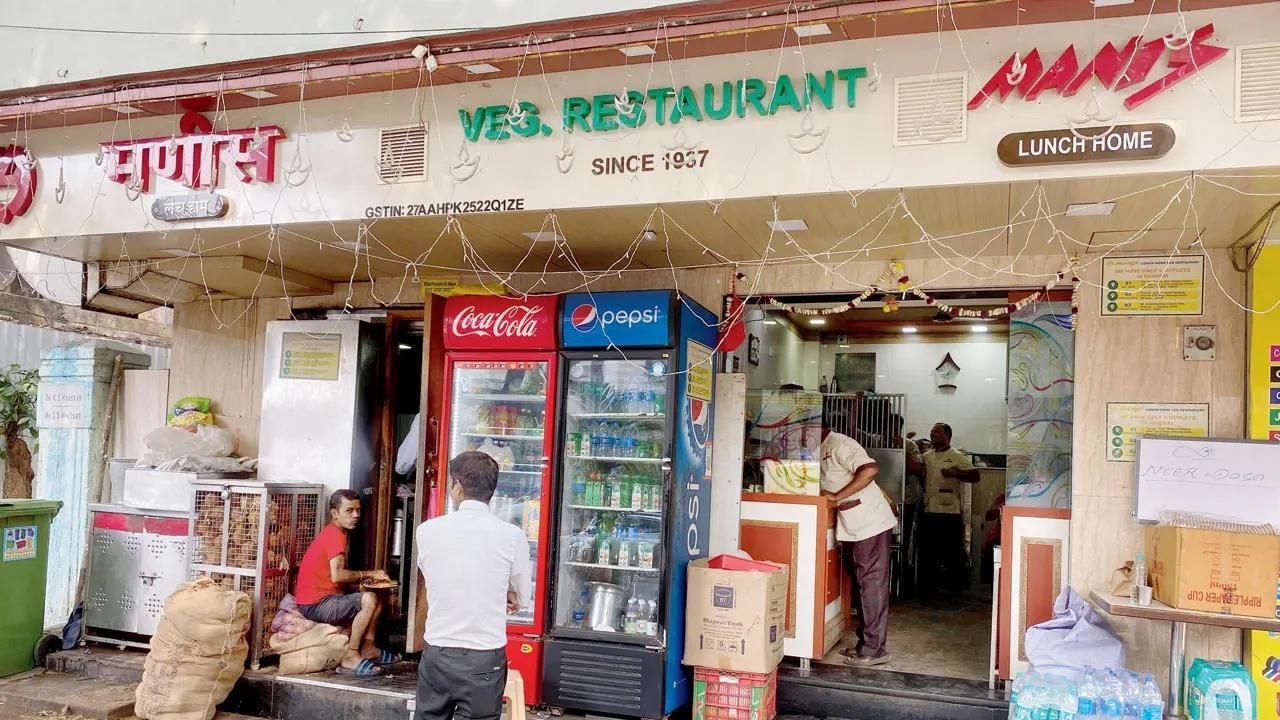 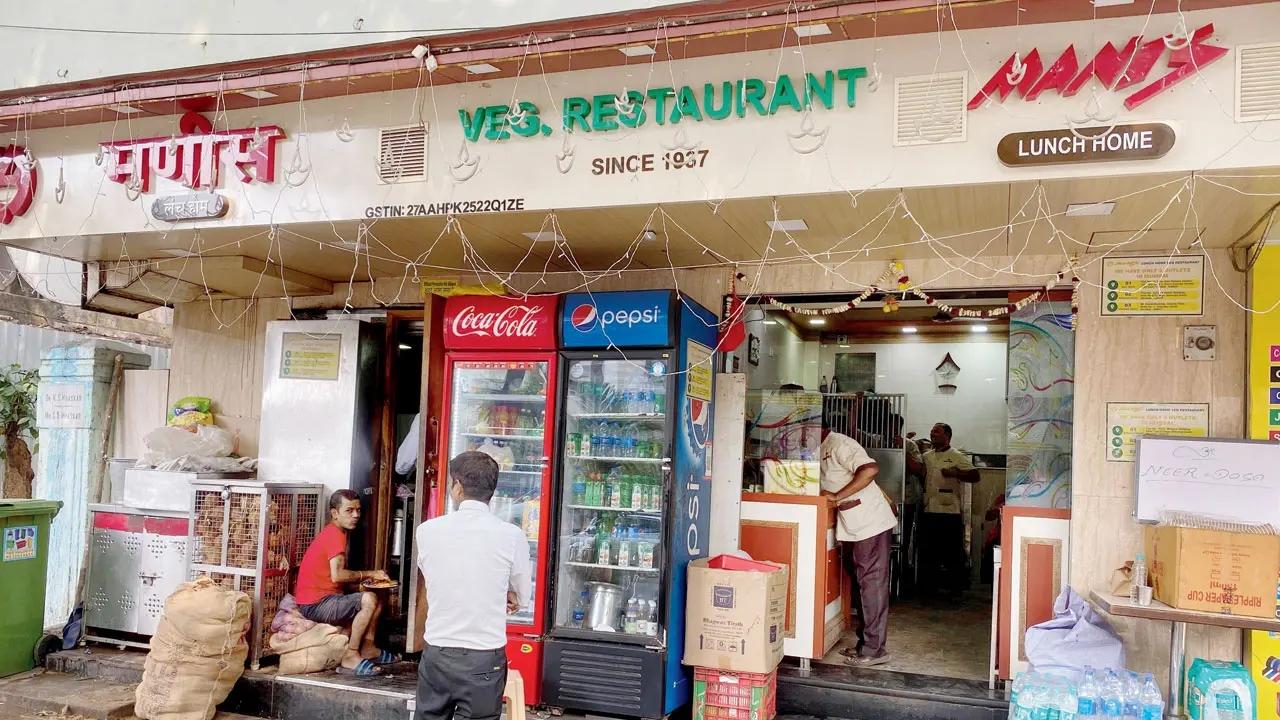 According to the owner of Mani's Lunch Home, during the outbreak of smallpox in Kerala, his late parents V S Mani Iyer and Anandha came to Mumbai to make a living and started this eatery in Matunga Pic/File Photo Another outlet of the eatery had to shift to Chembur earlier for similar reasons a few years ago. Established in 1937 by V S Mani, the eatery represents a slice of the city’s history Pic/Shadab Khan 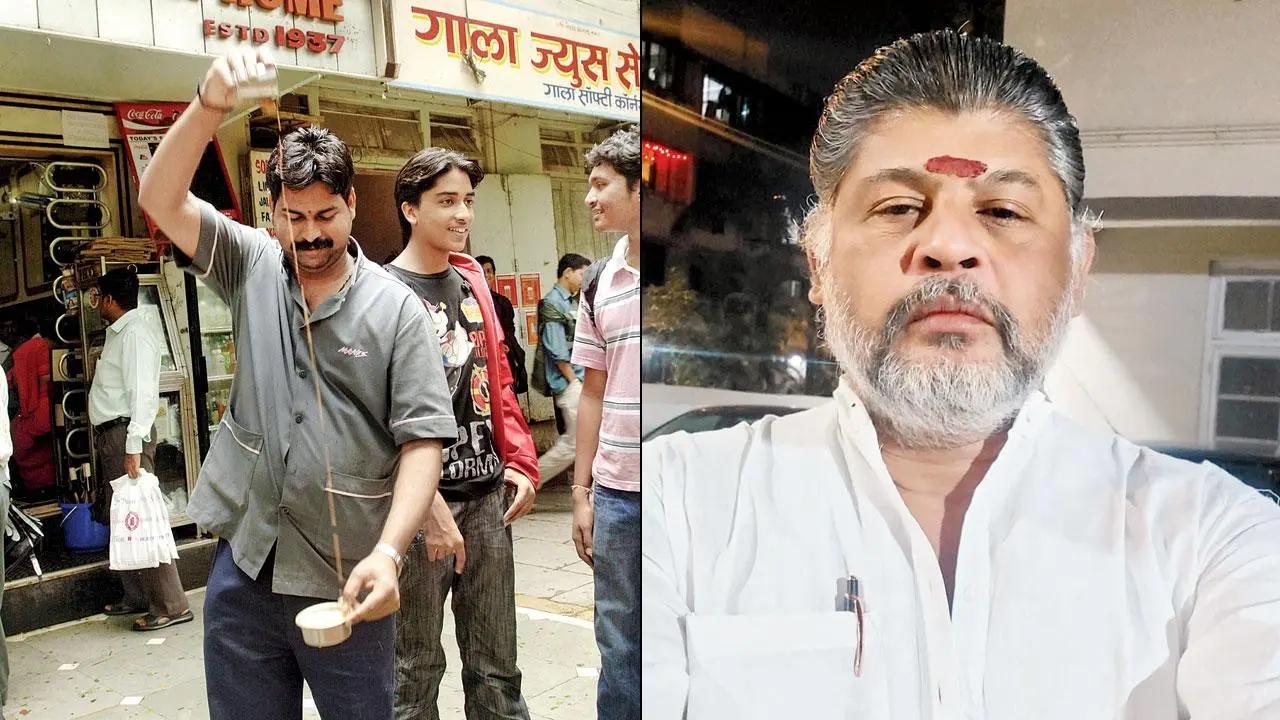 K V S Rajamani, who manages the restaurant, says, “We received a notice last week. This place is 85 years old and we have been paying rent regularly. We do not want to vacate the premises, so we have sought legal opinion. We will soon send a reply to the landlord’s notice.” Pic/Atul Kamble 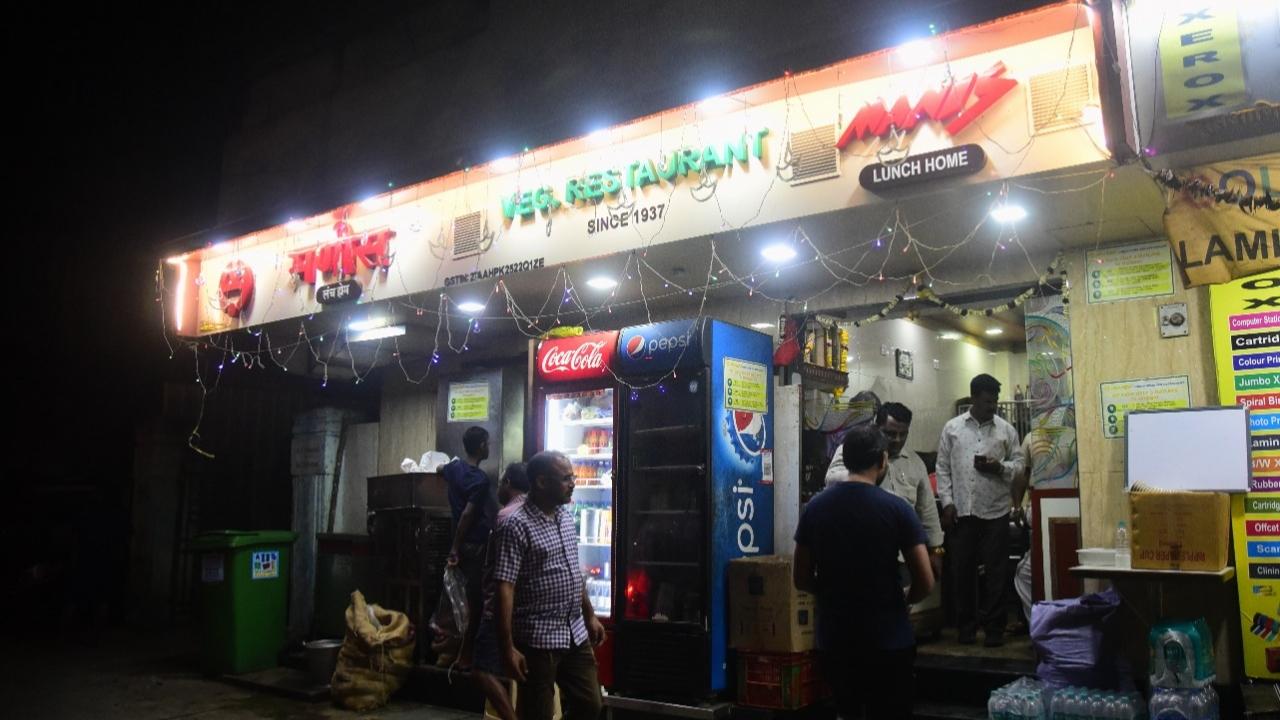 “My father introduced authentic idli and dosa to Mumbai. He would carry the South Indian breakfast on his bicycle to places like Five Gardens and Dadar Parsi colony to promote his outlet near Ruia college in Matunga East,” says the owner, Rajamani Iyer, who along with his siblings, runs the eatery now Pic/Shadab Khan 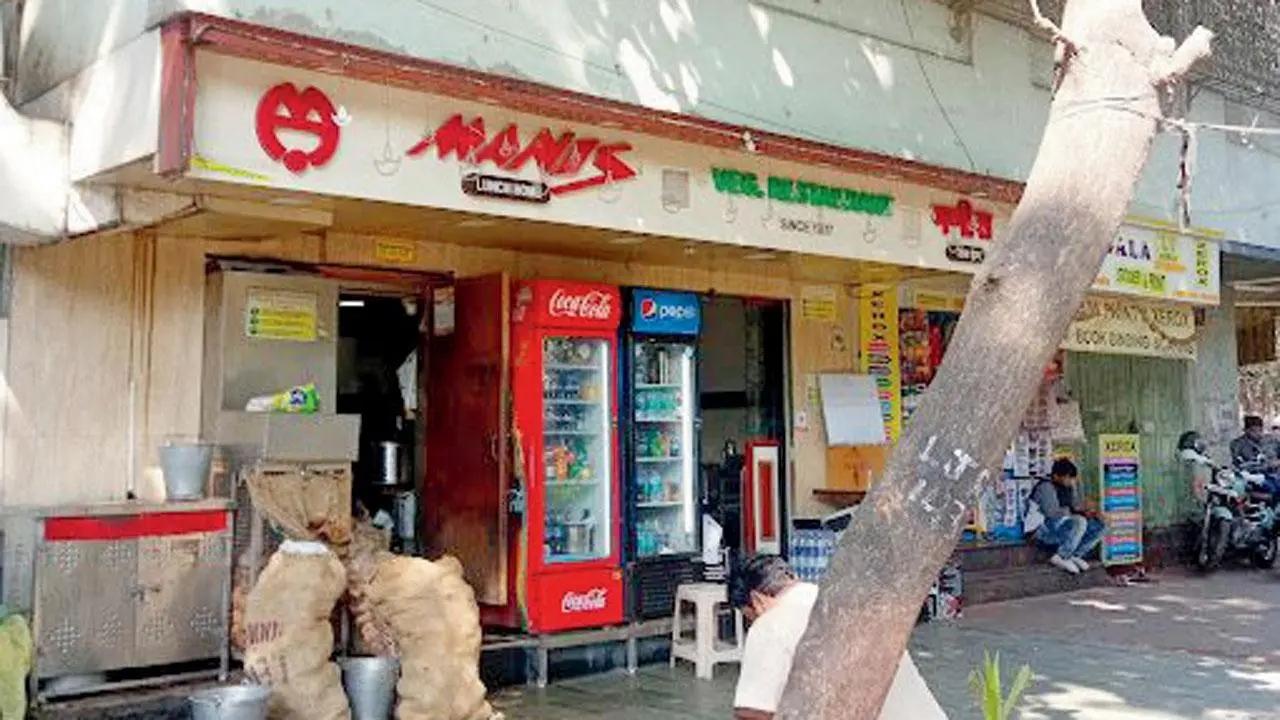 Advocate Subhash Ghatge, who represents Mani’s Lunch Home, says, “The landlord is trying to unnecessarily harass my client by sending frivolous letters for eviction since the past few months. My clients have been running the hotel lawfully and with various valid licences from the civic corporation. The landlord had, without any authority, demanded copies of the licences. My clients acknowledged the request and furnished copies, but the landlord, for reasons best known to him, is continuing to harass them.” Pic/File Photo 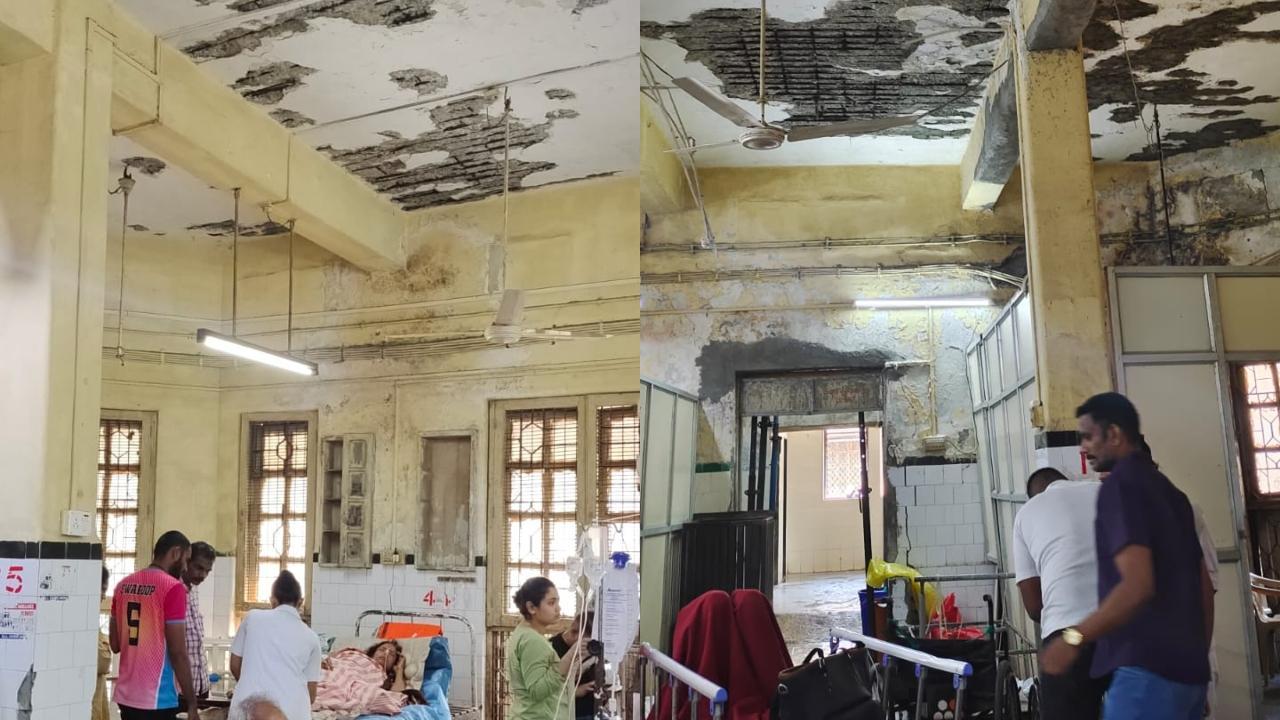