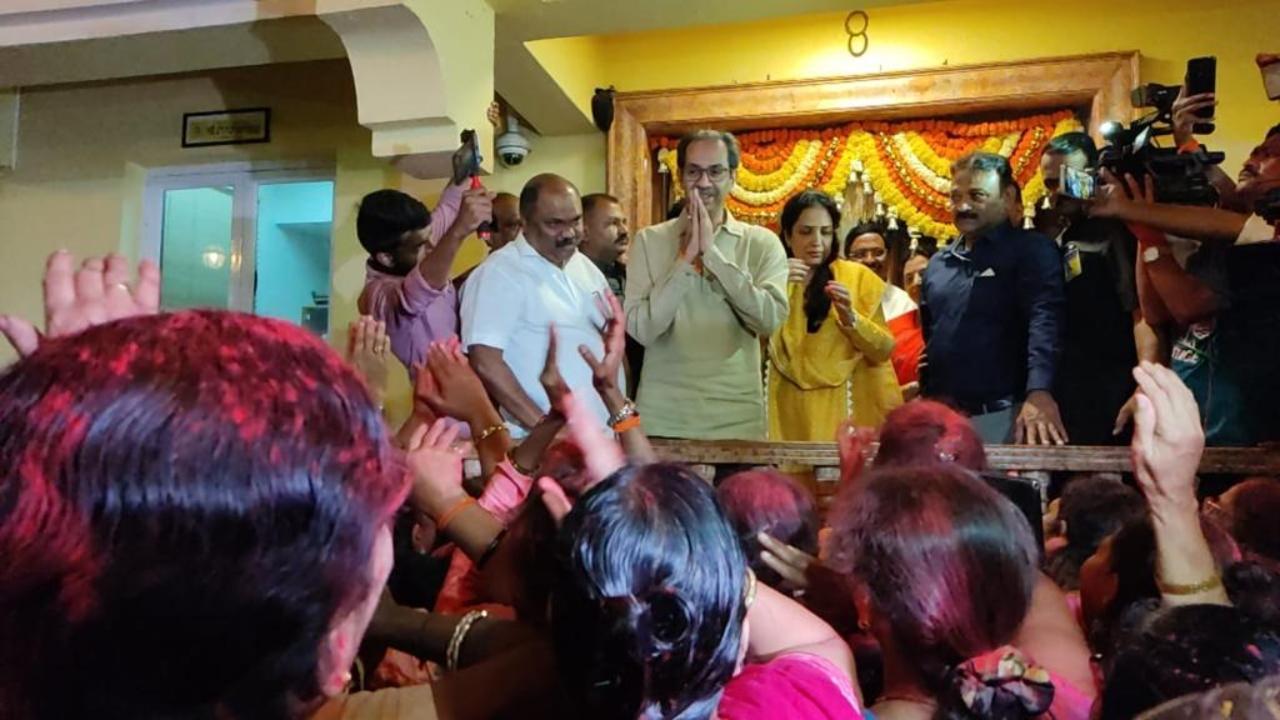 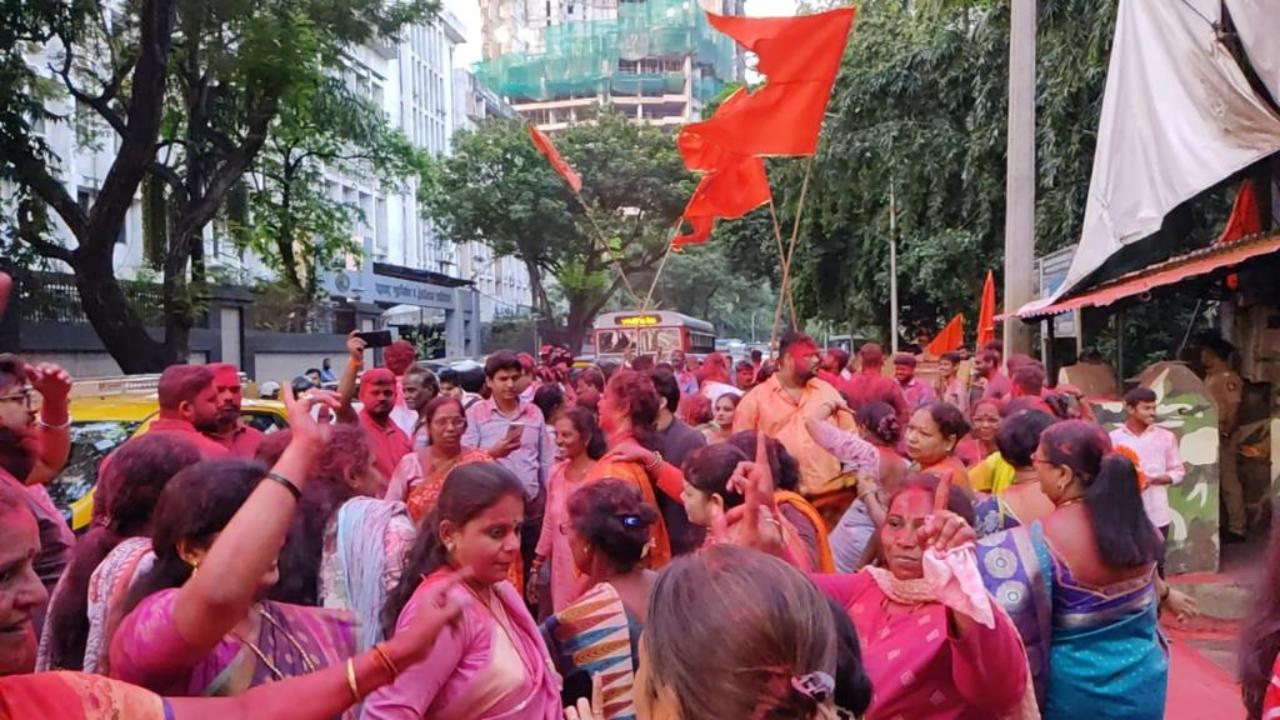 Party workers of Uddhav Thackeray-led Shiv Sena were seen celebrating and welcoming the Bombay High Court ruling. The court on Friday, allowed the petition filed by the Thackeray-led Sena faction and its secretary Anil Desai, challenging the BMC's order refusing them permission to hold the rally. 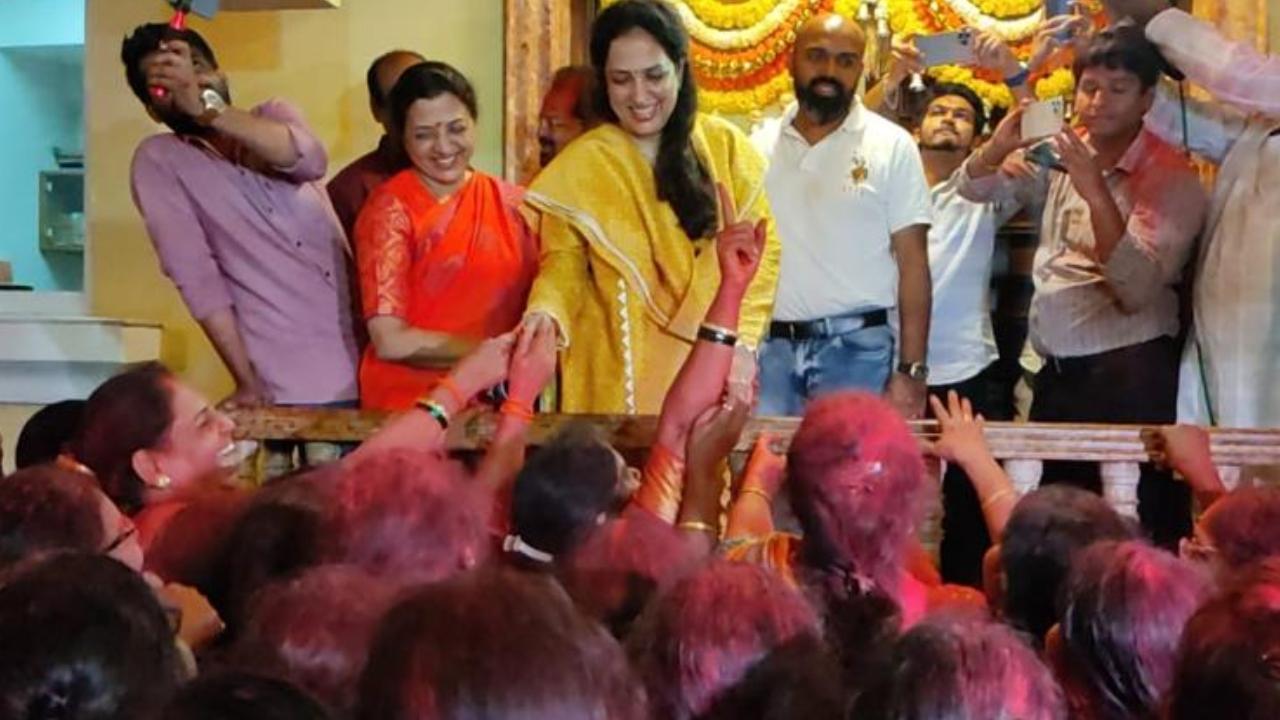 The court remarked that the civic body 'misused its power on a flimsy ground.' 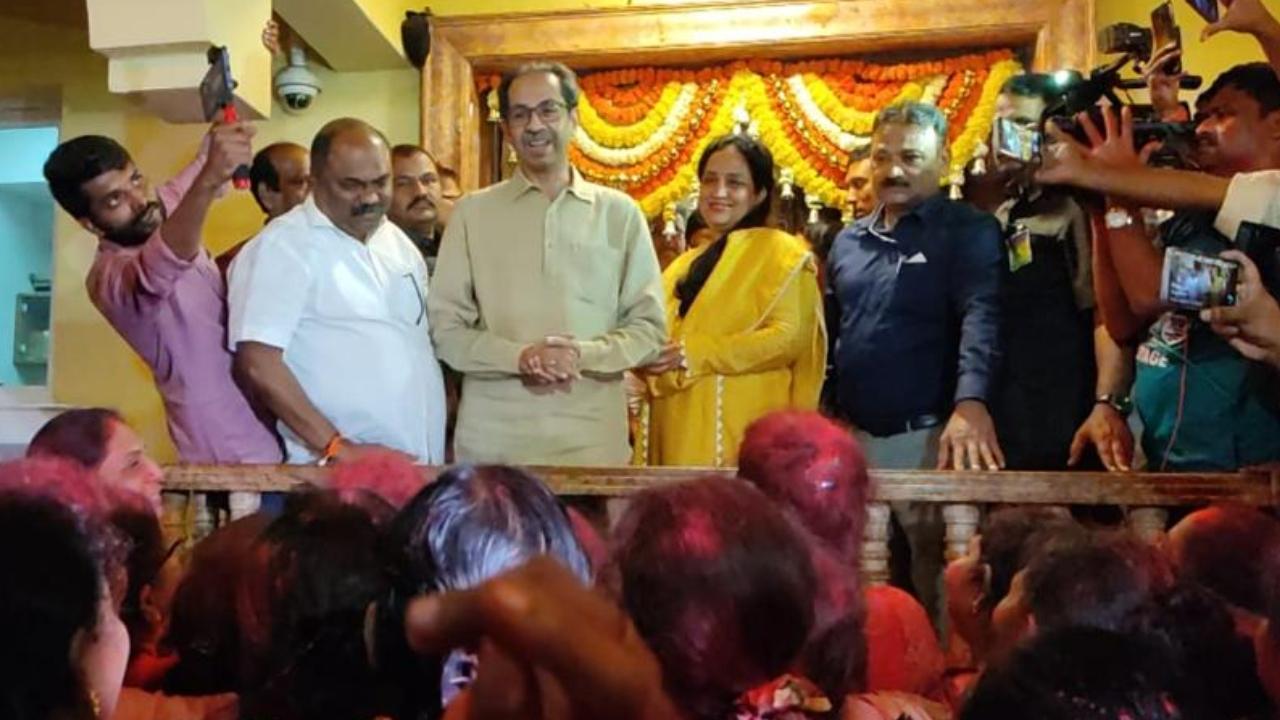 The BMC had on September 21 said it was refusing permission as a similar application had been filed by MLA Sada Sarvankar of the rival Sena faction led by Maharashtra Chief Minister Eknath Shinde. 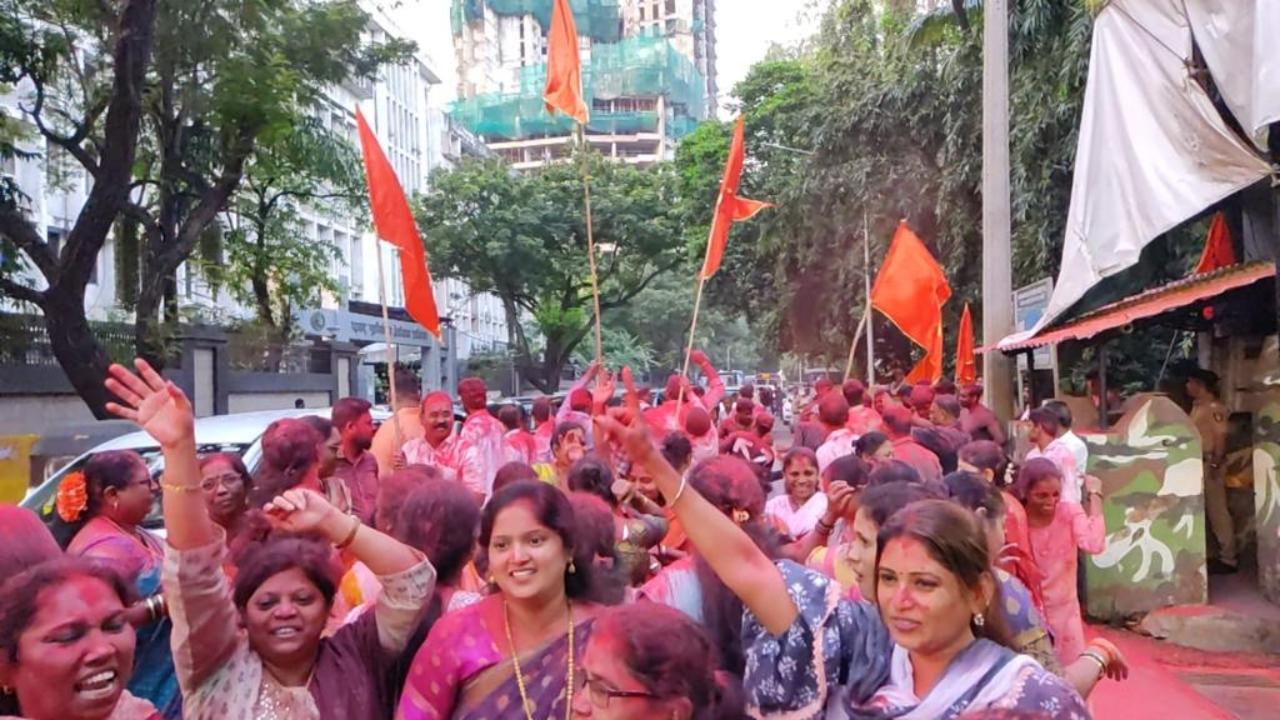 The civic body had said that if permission was granted to one faction, it would lead to law and order problems as apprehended by local police. 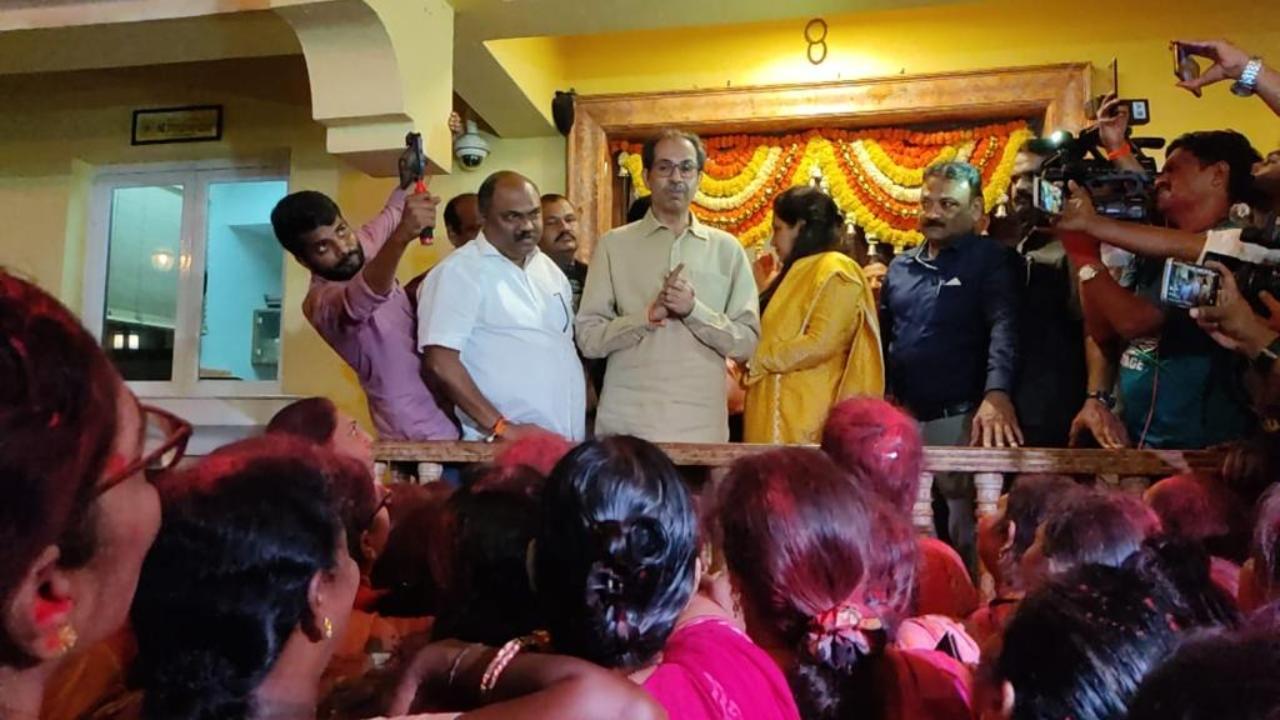 Former Maharashtra CM Uddhav Thackeray reportedly said that, "the Bombay High Court has said that the responsibility of maintaining law and order during Dussehra rally lies with Maharashtra government, hope it will fulfil its duty." 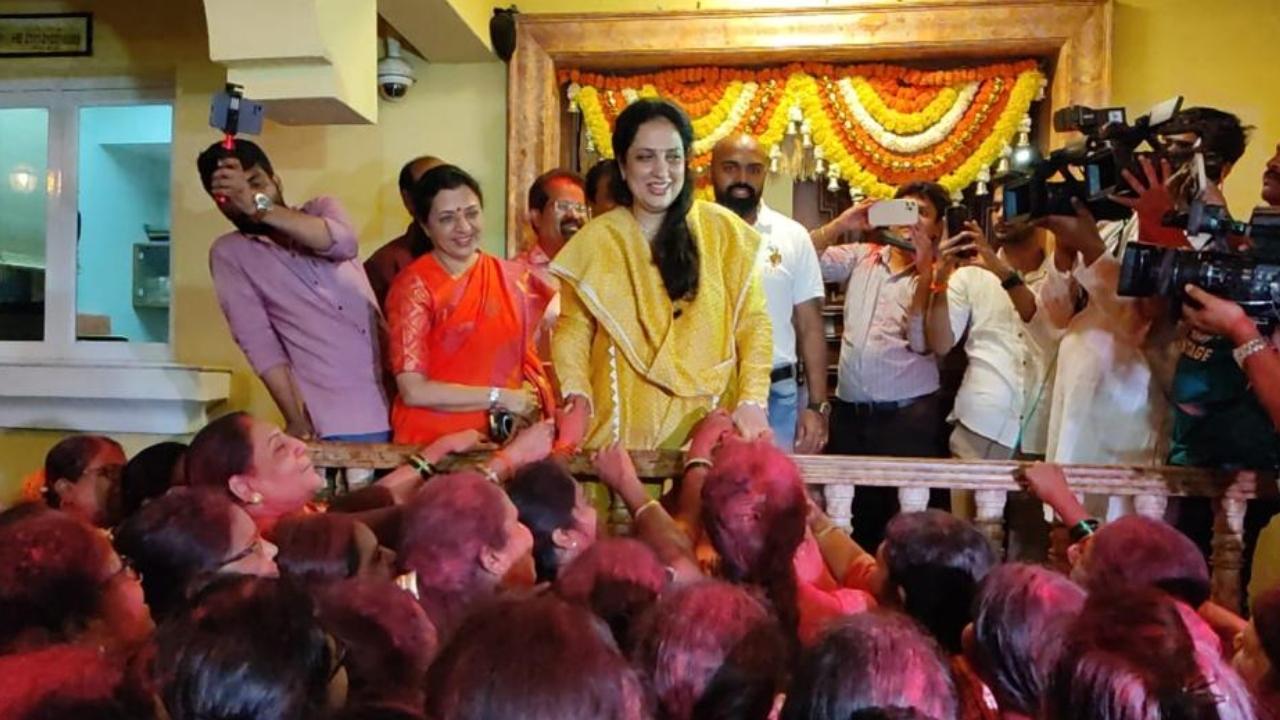 While meeting the party workers, Uddhav Thackeray said, 'our faith in judiciary vindicated.'He also appealed to Shiv Sainiks to maintain discipline during Dussehra rally and ensure decades-old tradition is not tarnished.