In Photos: 10 killed, 22 injured as bus collides with truck in Nashik

Ten people were killed and 22 injured after a speeding bus collided with a truck in Maharashtra's Nashik district on Friday morning. The private luxury bus which had started from Ambernath in Thane was heading for Shirdi in Ahmednagar district, the police officials said. 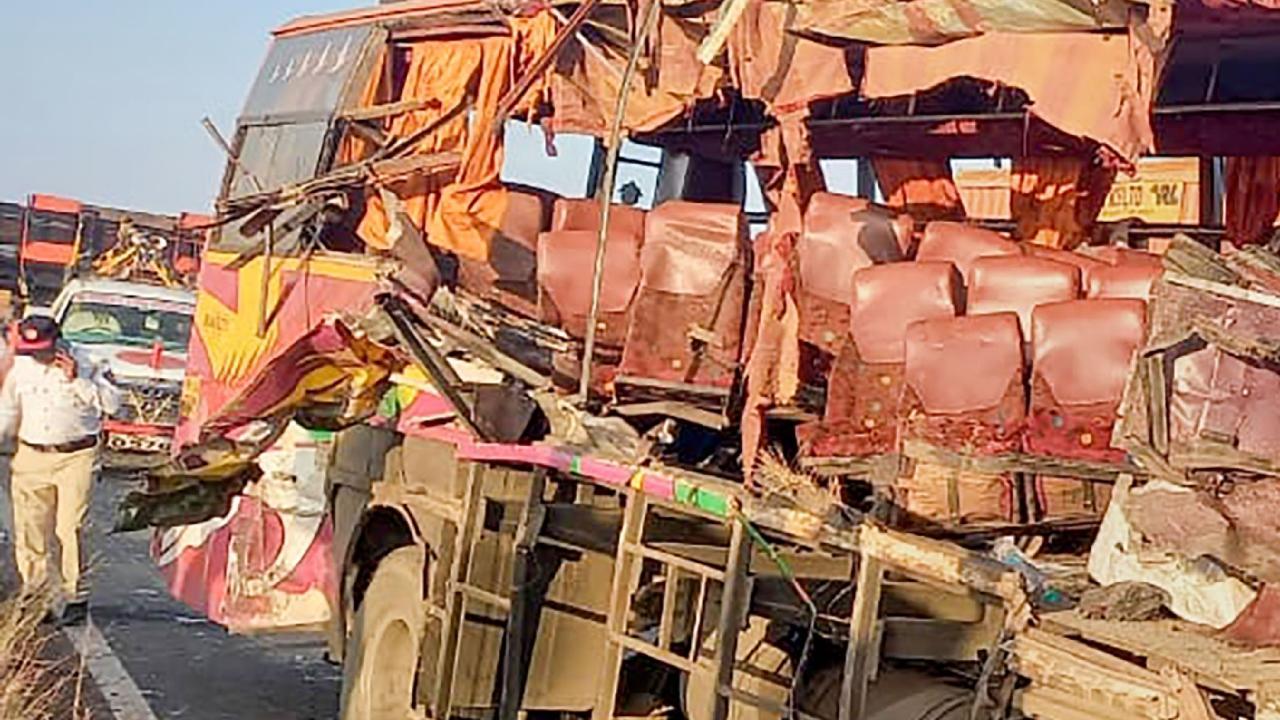 Wreckage of a bus after its collision with a truck, near Pathare Shivar in Nashik. Pic/ PTI 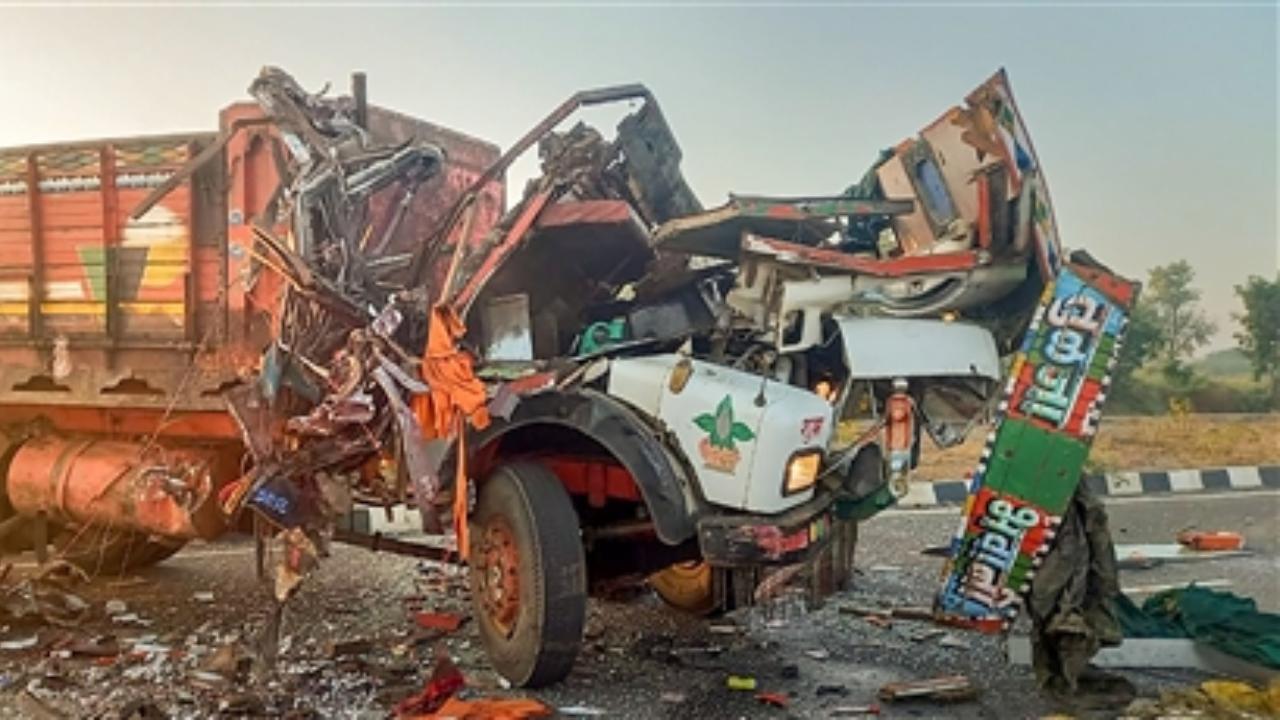 Reportedly, the deceased included seven women, two small boys and a man. The injured were rushed to the Sinnar Rural Hospital and Yashwant Hospital in Sinnar. 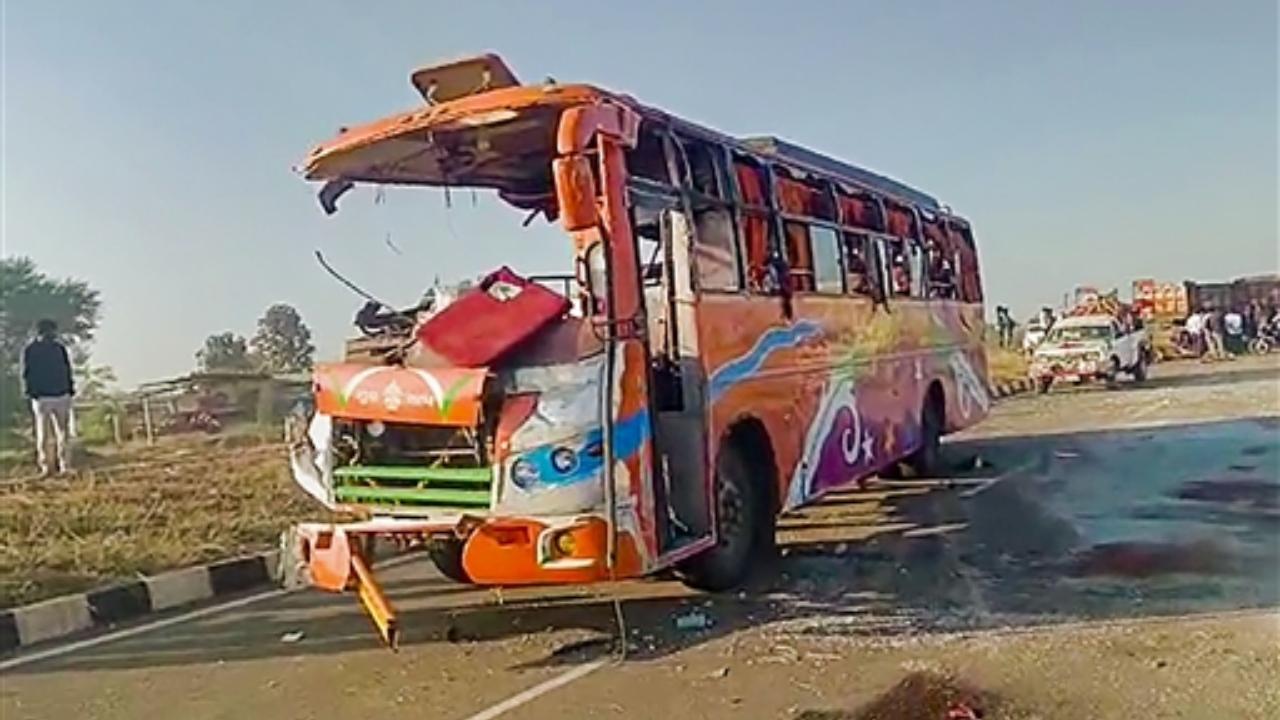 According to officials, the 45 passengers of the private tourist bus were employees of a company located in Ambernath in Thane district and were heading for the temple town of Shirdi in Ahmednagar district. 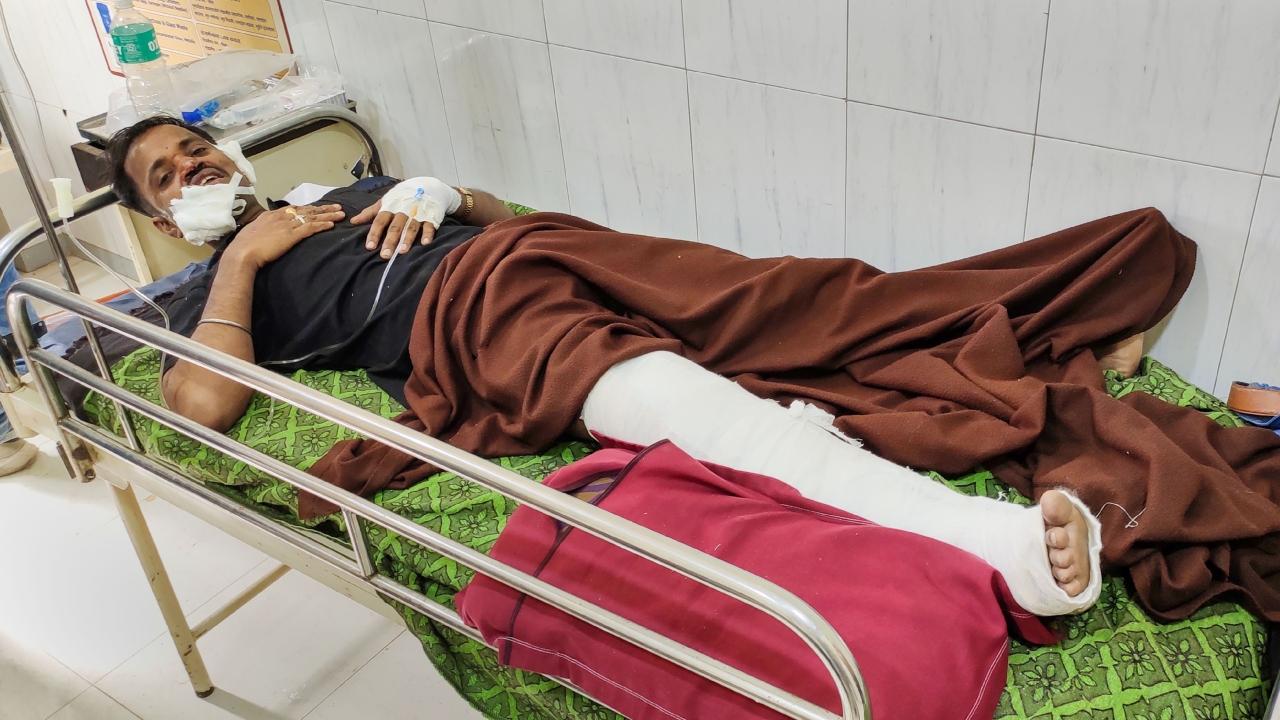 Maharashtra Chief Minister Eknath Shinde expressed grief over the incident and announced a financial help of Rs 5 lakh each for the kin of the deceased. The government will bear the expenses of the treatment of the injured persons, a statement from his office said. 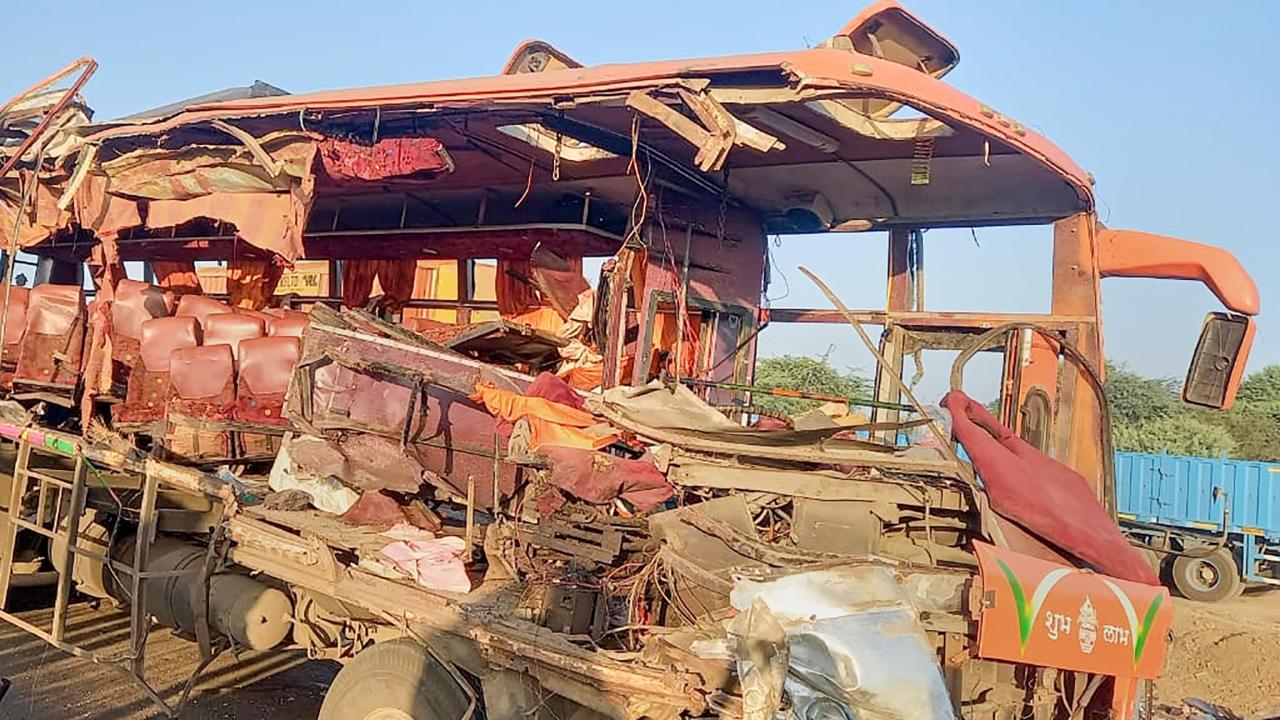 President Droupadi Murmu said the loss of lives in the road accident on the Nashik-Shirdi Highway is deeply distressing and conveyed her heartfelt condolences to the bereaved families. She also wished a speedy recovery to the injured. 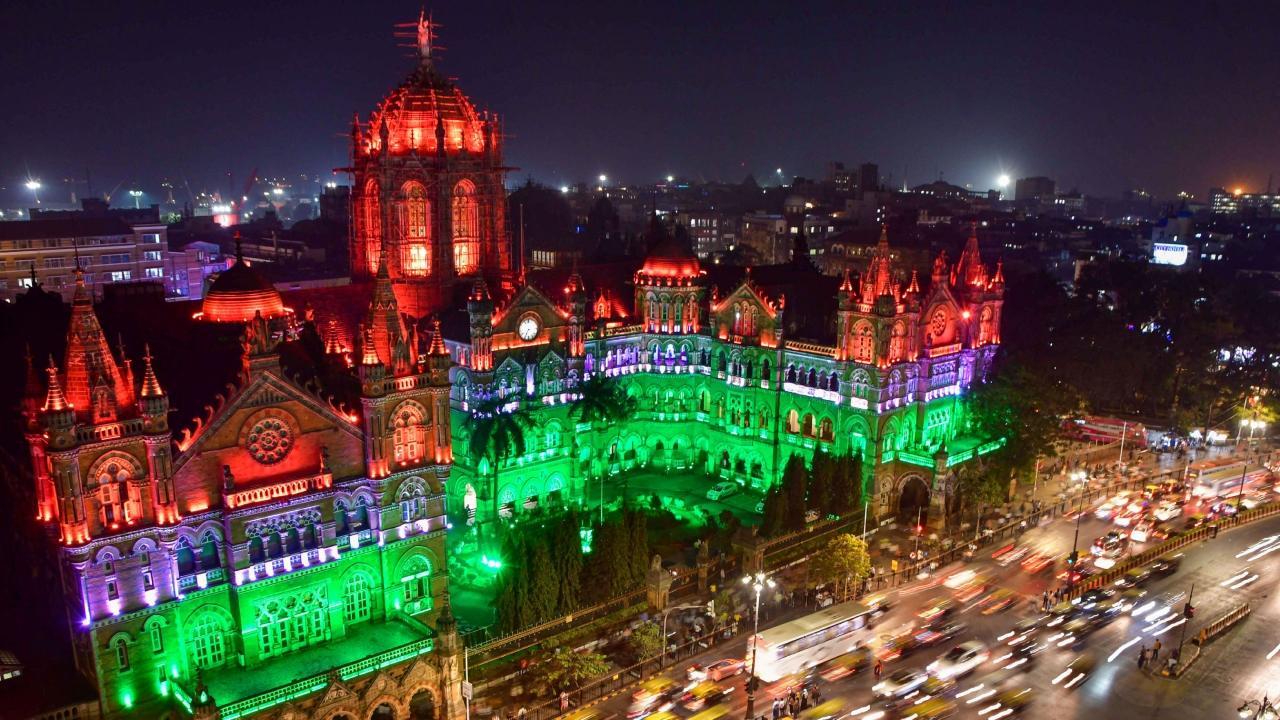 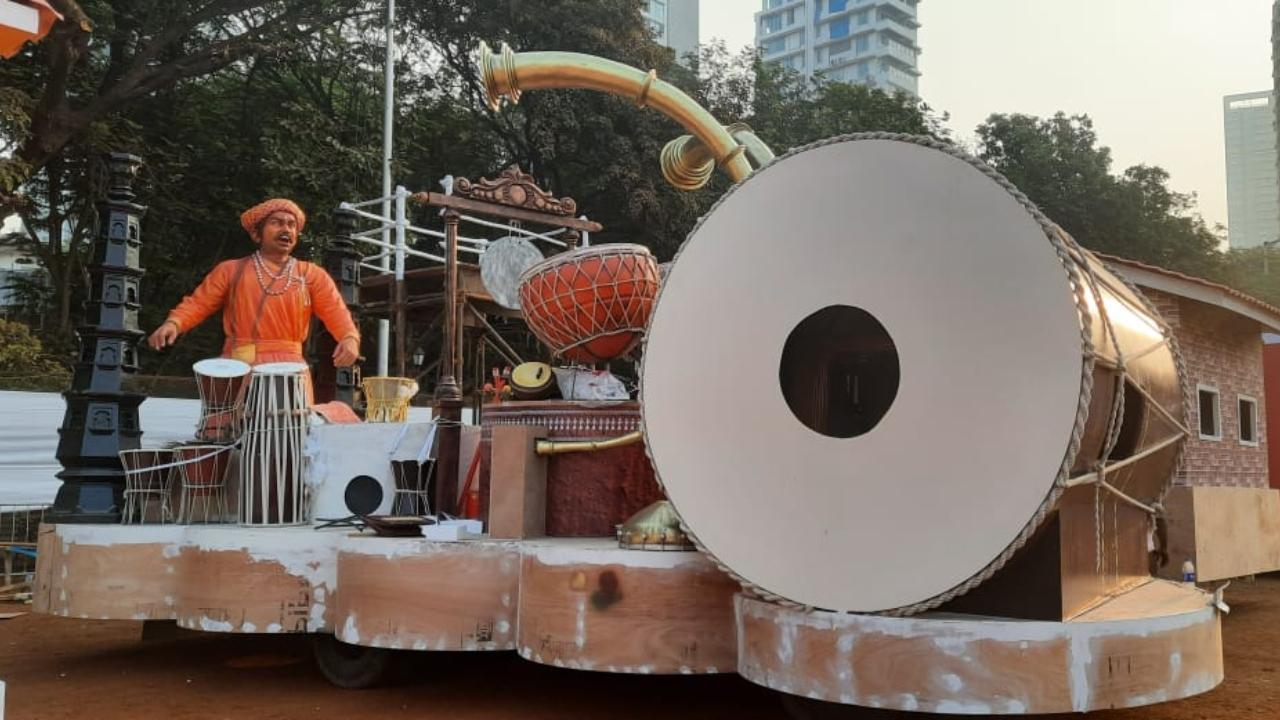 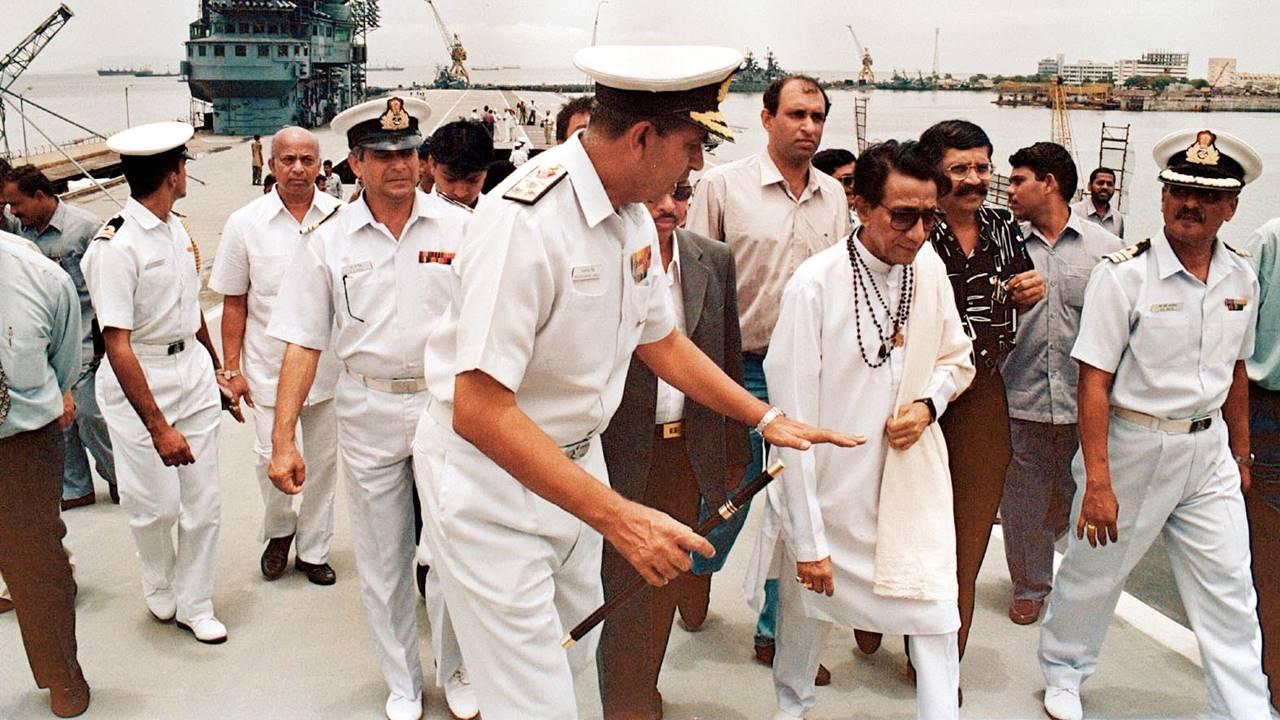