Bhuvneshwar Kumar will be vital to India's chances in South Africa: Simon Doull 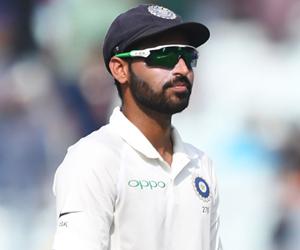 Former New Zealand speedster Simon Doull feels that Bhuvneshwar Kumar has all the qualities to make a difference during India's upcoming tour of South Africa. "I think Bhuvi is as good as others in the world at the moment. He has upped his pace, he swings and seams. He can get wickets even on good wickets. He is a line and length bowler, that's his trade. Bhuvi will be very important in South Africa," Doull told reporters said on the sidelines of the India-Sri Lanka opening Test. 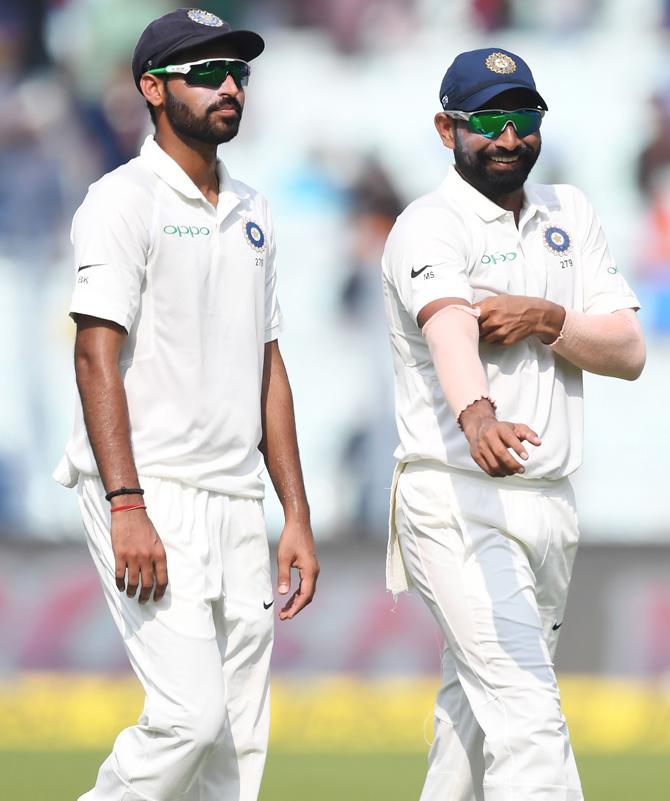 India's Mohammed Shami (R)and Bhuvneshwar Kumar walks back to the dressing room during the fourth day of the first Test between India and Sri Lanka at the Eden Gardens cricket stadium in Kolkata on November 19, 2017. Pic/AFP

India will embark on a two-month long South Africa tour where they play three Tests, six ODIs and three T20Is beginning with Cape Town Test on January 5. The cricketer-turned-commentator also spoke highly of Mohammed Shami but said Umesh Yadav needed to work on his bowling otherwise he would face competition from the likes of Ishant Sharma and Jasprit Bumrah, who is in line for Test match selection. "Shami is also an outstanding bowler. They have two world-class bowlers in Bhuvi and Shami. But Yadav is a little below that standard at the moment. He needs to work on a couple things to be more consistent. In modern game, a genuine pacer now bowls at 150 kmph," the 48-year-old said.

"He is a great exponent with old ball and when conditions don't favour him he may be fighting for a spot maybe with Ishant or the next seamer who could be Bumrah, who knows he might go on to play a Test." Doull also said that line and length will be more important as kookaburra's seam will go soft after the first hour unlike the SG Test that is used in India or the Dukes in England.

"Kookaburra is vastly different from what you have in England and India. It will swing a little more, but seam goes soft. They have to find a way to bowl line and length." Doull is also of the opinion that you don't need a fourth seamer in the playing XI. "The bounce helps spinners as well and my preference is always to pick your best bowlers. If they are spinners, so be it. No point picking a fourth seamer for the heck of it. When you have two quality spinners, they can do the job for you. I always favour of picking you best bowlers," he concluded. 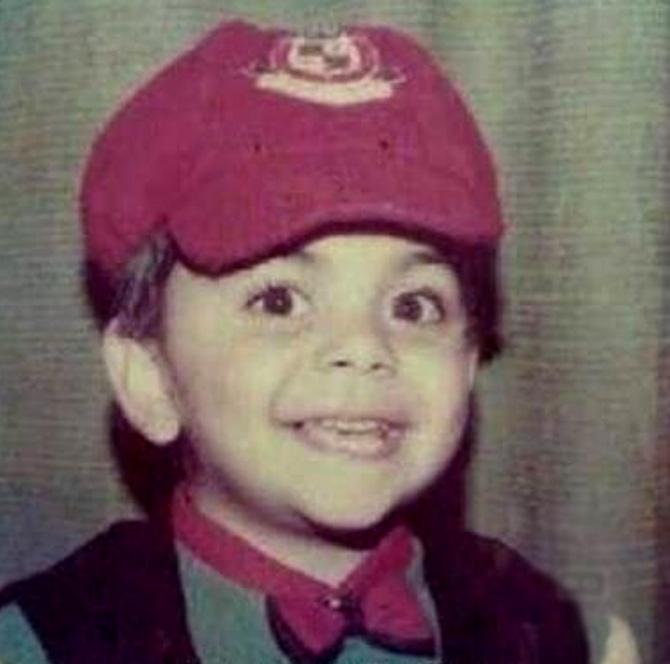