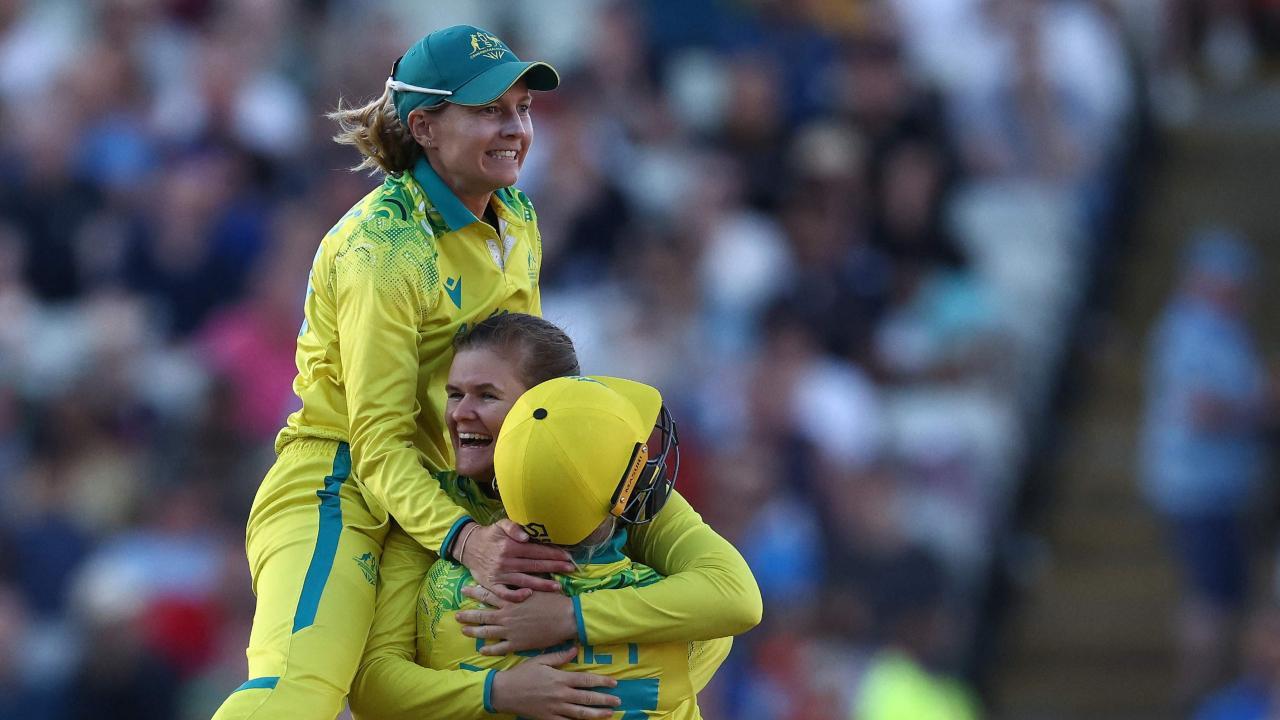 
World Cup-winning captain Meg Lanning is unlikely to lead Australia in the tour of India later this year as the skipper is taking an indefinite break from the game to "focus on myself." Australia are slated to tour India mid-December for five T20s before the home series against Pakistan and the T20 World Cup in South Africa next year. "After a busy couple of years, I've made the decision take a step back to enable me to spend time focusing on myself," Lanning said in a statement on Wednesday. "I'm grateful for the support of CA and my team-mates and ask that my privacy is respected during this time," she added.

The @AusWomenCricket skipper has our full support as she takes some time away from the game 💛💚 pic.twitter.com/iMs62ASwWe

The announcement comes days after Lanning led Australia to a gold medal at the Commonwealth Games in Birmingham.

"We're proud of Meg for acknowledging that she needs a break and will continue to support her during this time," Cricket Australia's head of performance, women's cricket, Shawn Flegler said. "She's been an incredible contributor to Australian cricket over the last decade, achieving remarkable feats both individually and as part of the team, and has been a brilliant role model for young kids.

"The welfare of our players is always our number one priority, and we'll continue to work with Meg to ensure she gets the support and space she needs." The 30-year-old had made her international debut in 2010 and was named captain in 2014. She has led Australia 171 times. In the past two years, she has led the team to a T20 and a 50-over World Cup titles alongside an Ashes series win.