B'day special: Do you know these facts about Harbhajan Singh?

India off-spinner Harbhajan Singh turns 35 today, we celebrate his birthday with some interesting facts about his life and career 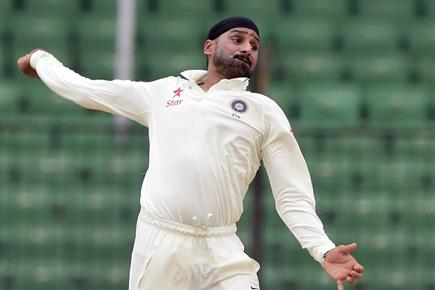 
On Indian spinner Harbhajan Singh’s birthday, we give you some interesting facts about the Punjabi offie. 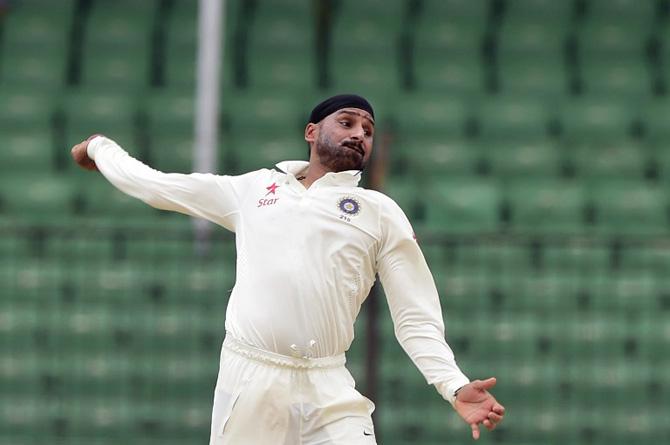 >> Harbhajan Singh is rated as India’s best and overall one of the finest off spinners of all time.

>> He was born in a Sikh family and is the only brother to five sisters.

>> His nicknames are ‘Bhajji’ and ‘The Turbanator’.

>> Harbhajan is the first Indian to take a hat-trick in Test cricket. He did so in 2001 during India’s tour of Australia.

>> In 2008, Harbhajan was banned by the ICC and was charged for racial insult towards Andrew Symonds. The ban was later revoked after appeal.

>> Later in 2008 during the first IPL, Harbhajan was banned from the tournament after slapping Sreesanth after a match.

>> Harbhajan has been awarded the Man-of-series on three occasions in Tests and ODIs.

>> Harbhajan has reportedly been in an on-off relationship with Bollywood actress Geeta Basra.

>> Earlier, Bhajji’s goal was to become a all-rounder in cricket.

>> He is famously known for bowling the ‘doosra’