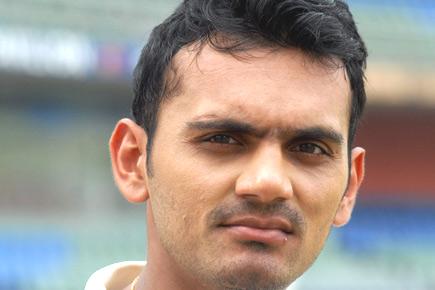 
New Delhi: The BCCI today suspended Mumbai Ranji cricketer Hiken Shah for making a "corrupt approach" to a fellow player during the IPL and referred the matter to its disciplinary committee for further action.

"BCCI would wish to inform that Mumbai Cricketer, Hiken Shah, has been suspended with immediate effect. He was found guilty of breaching BCCI's Anti-Corruption Code for participants," the BCCI said in a statement issued by Board Secretary Anurag Thakur. 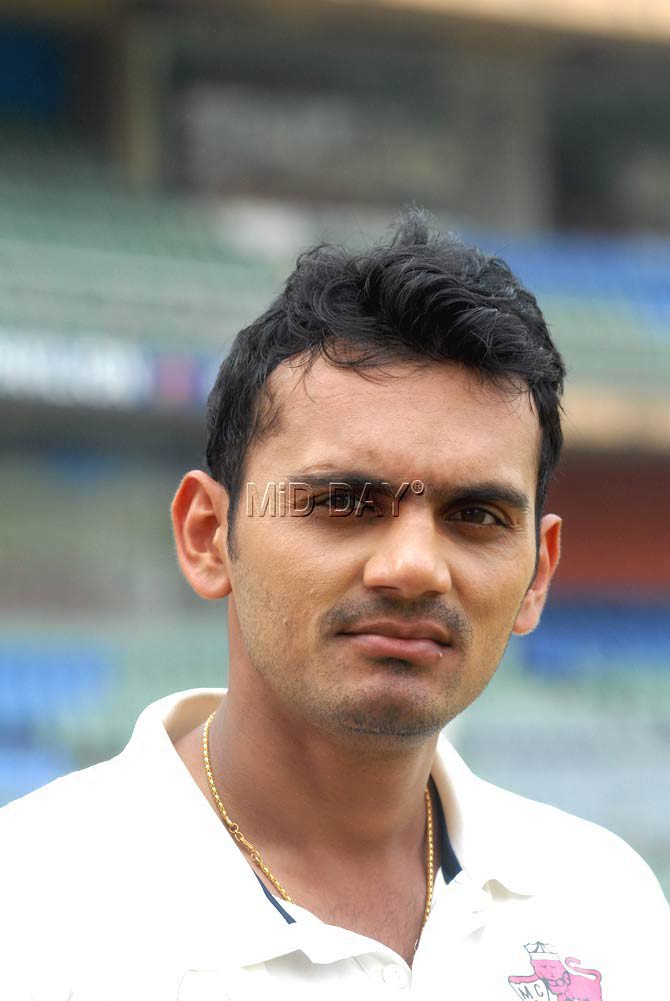 "His involvement in any form of cricket, affiliated with the BCCI stands suspended till the time the disciplinary committee of the BCCI passes appropriate orders," it added.

"Hiken Shah made a corrupt approach to one of his colleagues from first-class cricket, who is also a member of one of the IPL teams. The approached player immediately
informed the incident to his franchise team. The franchise team followed the process of informing the incident to the Anti Corruption Unit of the BCCI," the BCCI stated.

A source told PTI that the player approached by Shah was Rajasthan Royals' Pravin Tambe, who promptly took the matter to the BCCI.

"Based on the information, BCCI President, Mr. Jagmohan Dalmiya, instructed ACU to conduct an immediate enquiry into the matter. After a detailed inquiry into the reported incident, the inquiry commissioner found Hiken Shah guilty of 'committing breach of Articles 2.1.1; 2.1.2; and 2.1.4 of the

BCCI Anti-Corruption Code for participants and recommended their provisions to the BCCI President'," the Board stated. BCCI President Jagmohan Dalmiya said the action against Shah was part of the Board's zero tolerance policy towards corruption.

BCCI Secretary Anurag Thakur also reiterated the Board's commitment towards ensuring a clean game. "This particular incident demonstrates that BCCI's education policy against corruption is showing results, as the player approached was vigilant enough to report the matter to the ACU of the BCCI.

"Having said that, the fight against corruption is an ongoing battle and we will not leave any stone unturned. BCCI is committed to keep cricket corruption-free," he said.

Next Story : Ambati Rayudu ruled out of Zimbabwe tour, Sanju Samson called in