Vettori, who played against Australia in 19 of his 113 tests for New Zealand, has coaching experience in the Indian Premier League, in Australia's Twenty20 Big Bash competition, and in England and the Caribbean 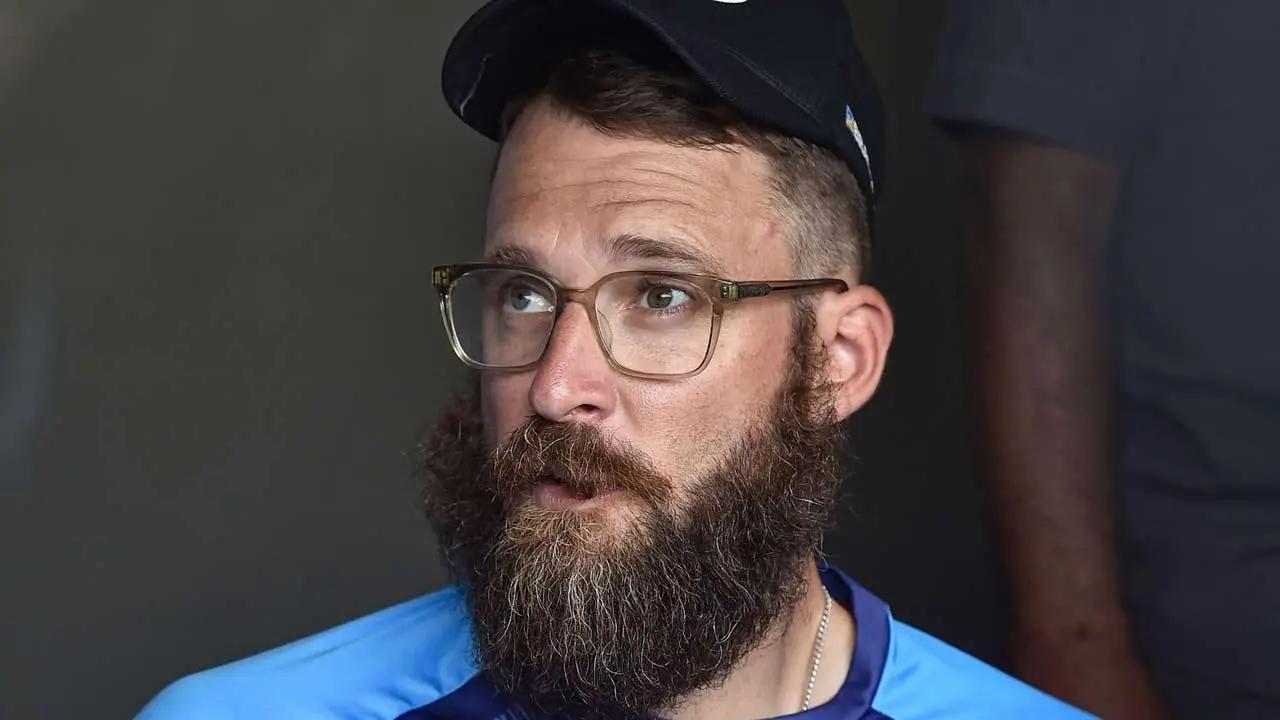 
Former New Zealand captain Daniel Vettori has been appointed as an assistant coach of the Australian men's cricket team. Vettori, who played against Australia in 19 of his 113 tests for New Zealand, has coaching experience in the Indian Premier League, in Australia's Twenty20 Big Bash competition, and in England and the Caribbean.

The former left-arm spinner also has worked as a spin bowling consultant for Bangladesh and with Australia during its winning test series in Pakistan in March.

He will coach Australia's bowling attack starting with next month's test tour to Sri Lanka. Andre Borovec was also hired as an assistant coach, and will guide the Australia A team in Sri Lanka. Both have previously worked with head coach Andrew McDonald.

In a statement announcing the appointments Tuesday, Cricket Australia said Vettori's international experience in all forms of the game as a player and coach is almost unrivalled and his strategic insights, coaching approach and collaborative style will be invaluable for Andrew and the team."

McDonald, who took over as head coach from Justin Langer before Australia's tour to Pakistan, said Vettori would bring an enormous amount of knowledge to the team.

"I have worked with Daniel previously and could not speak more highly of his approach, work ethic and rapport he brings, McDonald said.

His experience and balanced style are well documented. He is a great fit."