IPL 2022: Would like to string a few wins at this stage - Punjab Kings captain Mayank Agarwal

Kagiso Rabada's excellent four-fer (4/33) and Shikhar Dhawan's fine fifty (62 not out off 53) led Punjab Kings to a convincing eight-wicket win over Gujarat Titans in Match No. 48 of IPL 2022 at the Dr. D.Y Patil Stadium on Tuesday 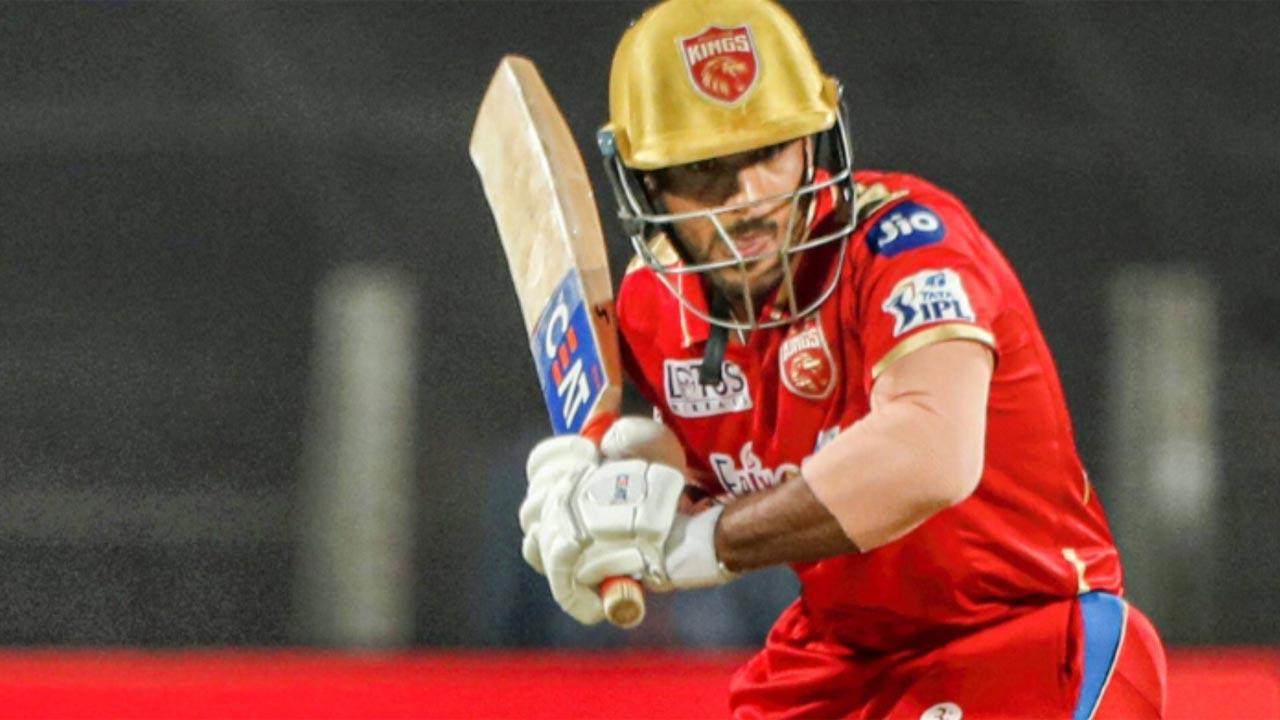 
After a convincing eight-wicket win over Gujarat Titans, Punjab Kings (PBKS) skipper Mayank Agarwal said that his team would like to string a few wins at this stage of IPL 2022.

Kagiso Rabada's excellent four-fer (4/33) and Shikhar Dhawan's fine fifty (62 not out off 53) led Punjab Kings to a convincing eight-wicket win over Gujarat Titans in Match No. 48 of IPL 2022 at the Dr. D.Y Patil Stadium on Tuesday.

With this win, Punjab jumped to the fifth spot in the table with 10 points while it was only the second loss for table-toppers Gujarat in the ongoing IPL 2022 season.

"We would like to string a few (wins), no better time than getting a few wins back-to-back," said Agarwal at the post-match presentation.

When asked about trying the new opening combination, the Punjab captain said, "We are trying to get the best out of Jonny. He's done well opening. I said, 'It's okay, I'll bat at four, I'll anchor the innings at four'."

The 31-year-old Agarwal also spoke about chasing the total quickly and boosting their run rate.

"With Livi it was clear, that Shikhar to bat through and Livi could go out and play the way he wants to play. It was nice the way he played, got the score quickly. When we got to that position, two points are almost clear, if we can score it as quickly as possible, we could also improve the net run rate," he said.

The stylish batter also praised his bowlers for their excellent bowling performance.

"I thought we bowled exceedingly well, we got early wickets and choked them in the middle. That really helped us to restrict them to a below-par score," he concluded.

Punjab will now play against Rajasthan Royals on May 7 at the Wankhede Stadium.