Motera is my home, not Eden Gardens, insists Bengal’s Saha

I’m representing Gujarat, so my home ground is Motera Stadium. Since I’m no longer with KKR, the Eden is not my home, Saha said 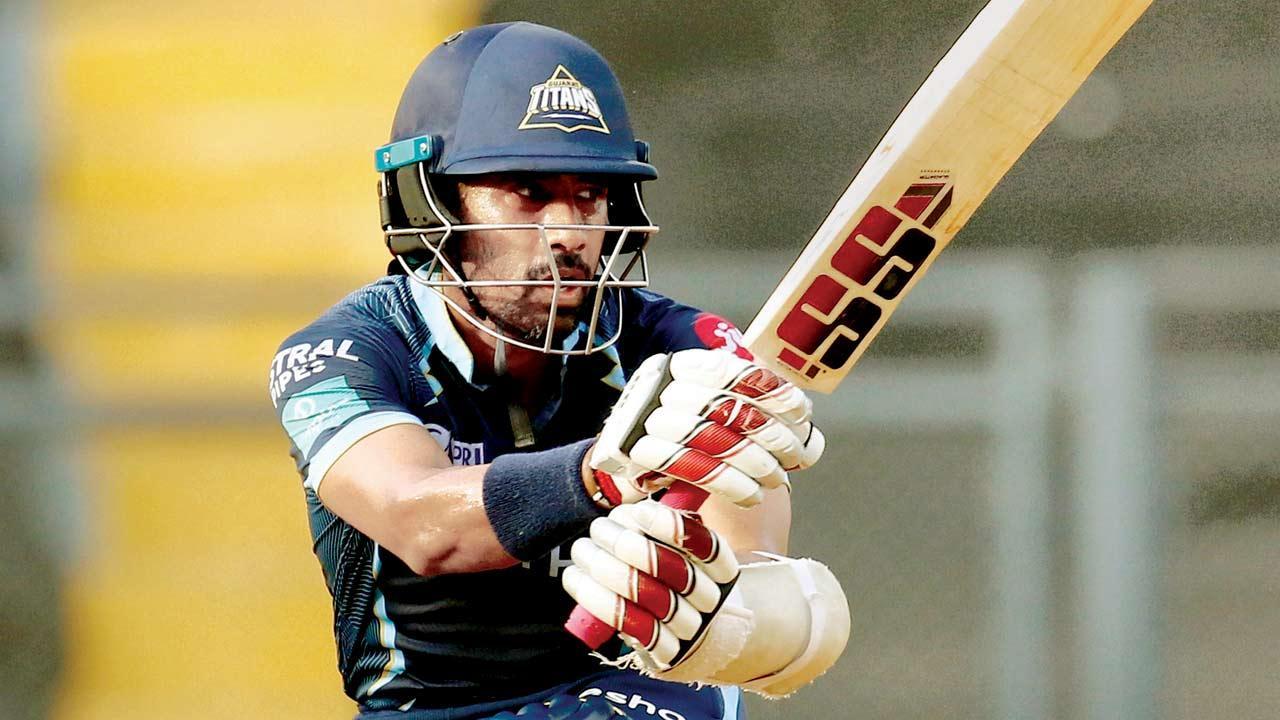 
The hurt and disillusionment was palpable as a disgruntled India wicketkeeper Wriddhiman Saha on Monday called the Motera Stadium his new “home ground”, having played all his life at the Eden Gardens.

It would not have been easy for the Gujarat Titans glovesman to return to the venue, where he made a dream Ranji debut with a hundred in 2007, but won’t play for the state anymore after a recent run-in with the establishment.

“Here, I’m representing Gujarat, so my home ground is Motera Stadium. Since I’m no longer with KKR, the Eden is not my home,” Saha said in a virtual media interaction ahead of IPL Qualifier-1 clash against Rajasthan Royals. While he called Motera his home ground, not a single match of the IPL has been played in Ahmedabad till now.

Asked whether he would be seen playing for Bengal at the Eden again, the 37-year-old said: “I’m not able to answer the second part of your question. I might have played a lot of games here in the past, but I’m here to play an away game,” Saha said.