Vishoo Lele’s googly was most deceptive of the lot: Patankar 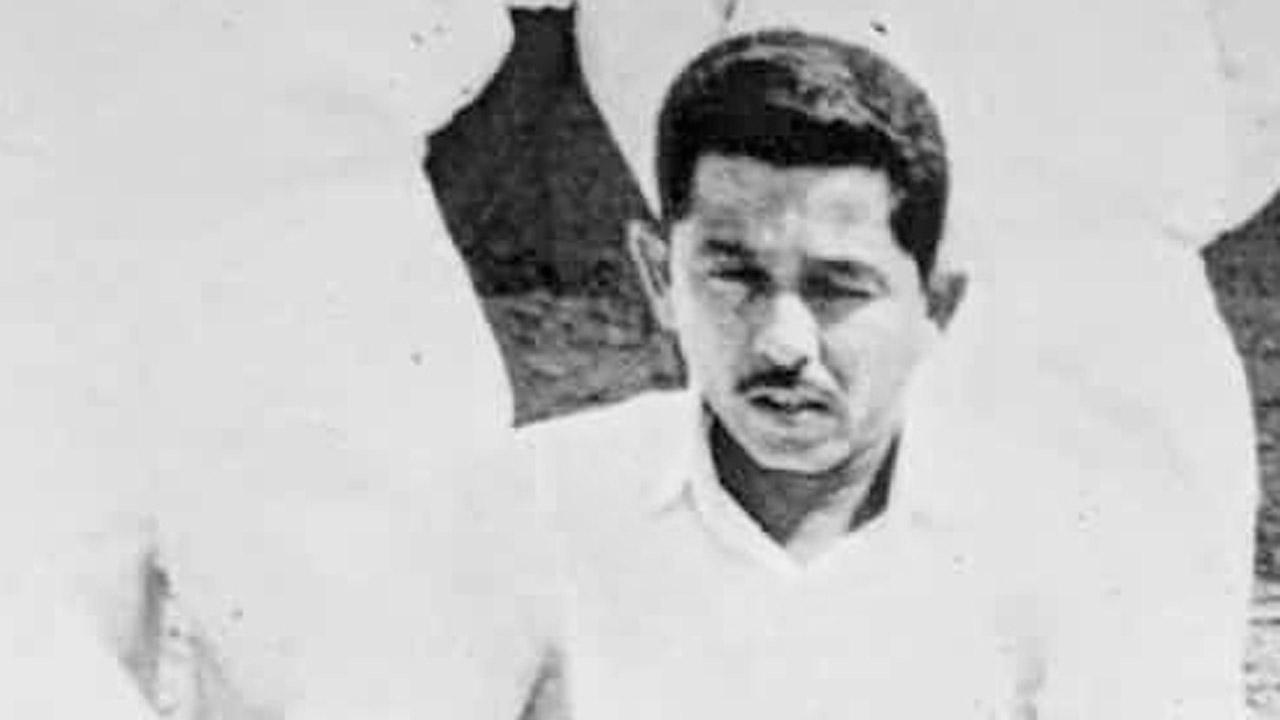 
“Vishoo’s googly was the most deceptive of the lot.”  For someone who kept wickets to stalwarts Subhash and Baloo Gupte at first-class and club cricket, that is high praise coming from CT Patankar for VIshwanath Gangadhar Lele, 89, who passed away in Pune recently.

The leggie, who represented Bombay across the 1953-54 and 1968-69 seasons, claimed 92 wickets in 33 first-class games. “Vishoo was my teammate at Ruia College and we played together for Shivaji Park Gymkhana as well. He was a very good leg-spinner,” remarked Patankar, 91, Mumbai’s oldest living Test cricketer.

Patankar told mid-day that Lele shifted to fierce rivals Dadar Union because of the leg-spin competition at SPG. “Vishoo was a very stylist opening batsman too. He didn’t go around slamming the ball, but he stood out in his placement. Billiards was his second sporting love and he played it with much delight,” said Patankar.

Lele grabbed 10 wickets (6-33 and 4-117) in his penultimate Ranji Trophy game —against Nari Contractor’s Gujarat at the Brabourne Stadium in November 1968.