IN PHOTOS: Happy birthday Mithali Raj, here's a look at some of her top innings 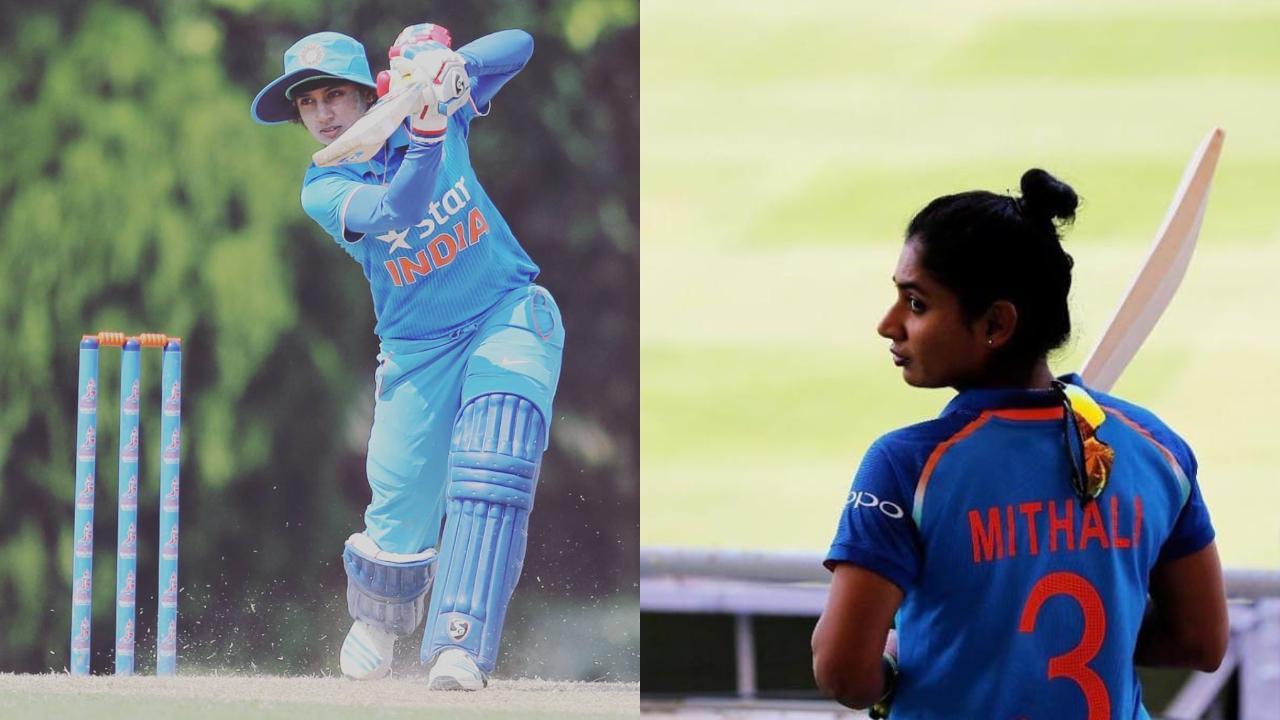 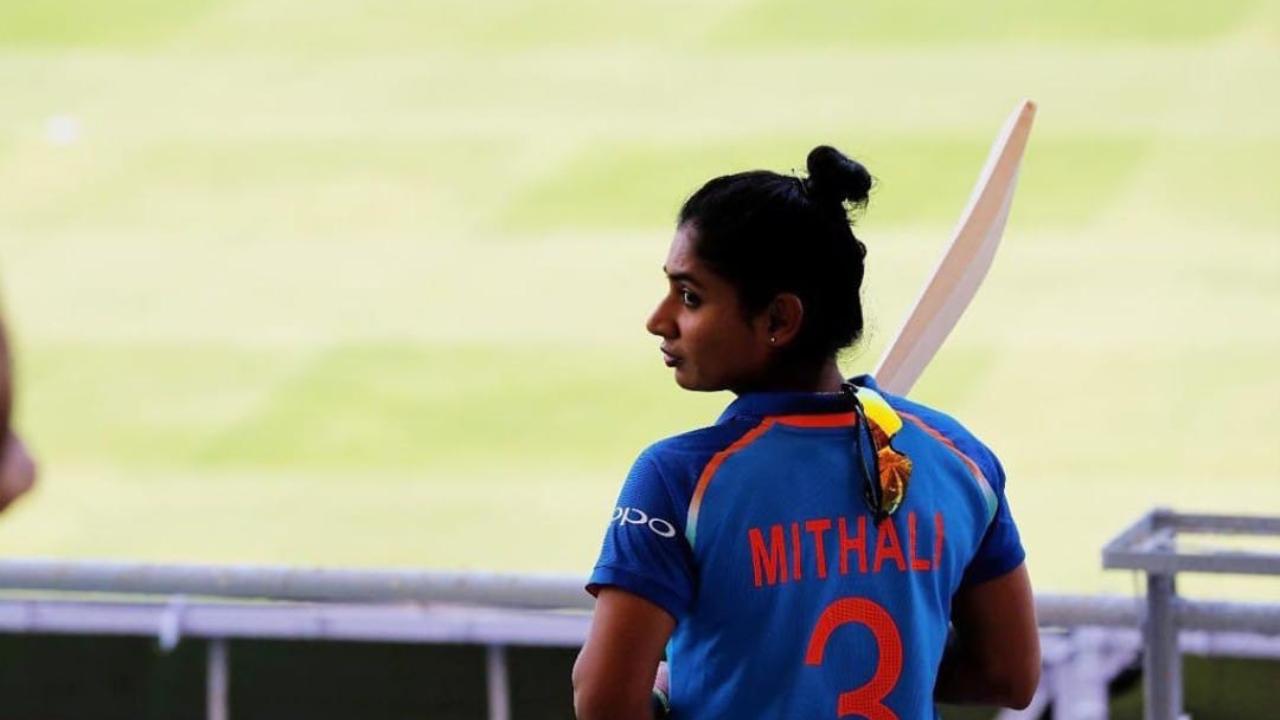 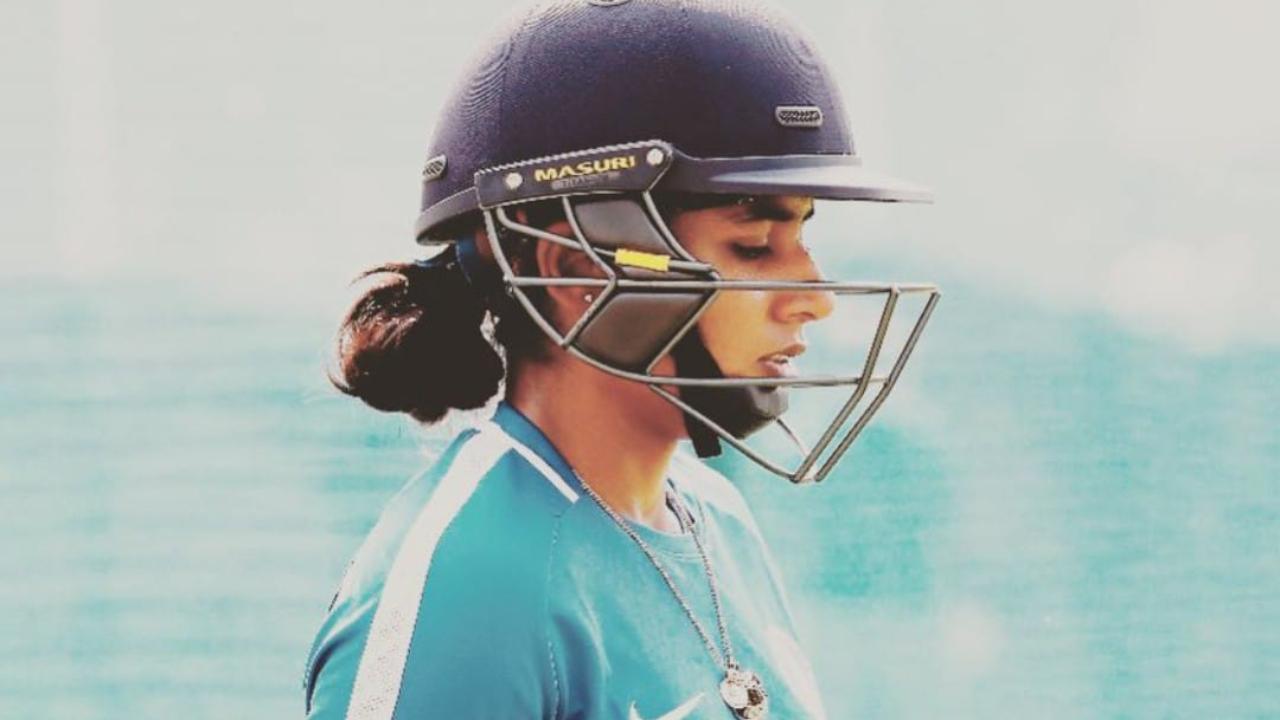 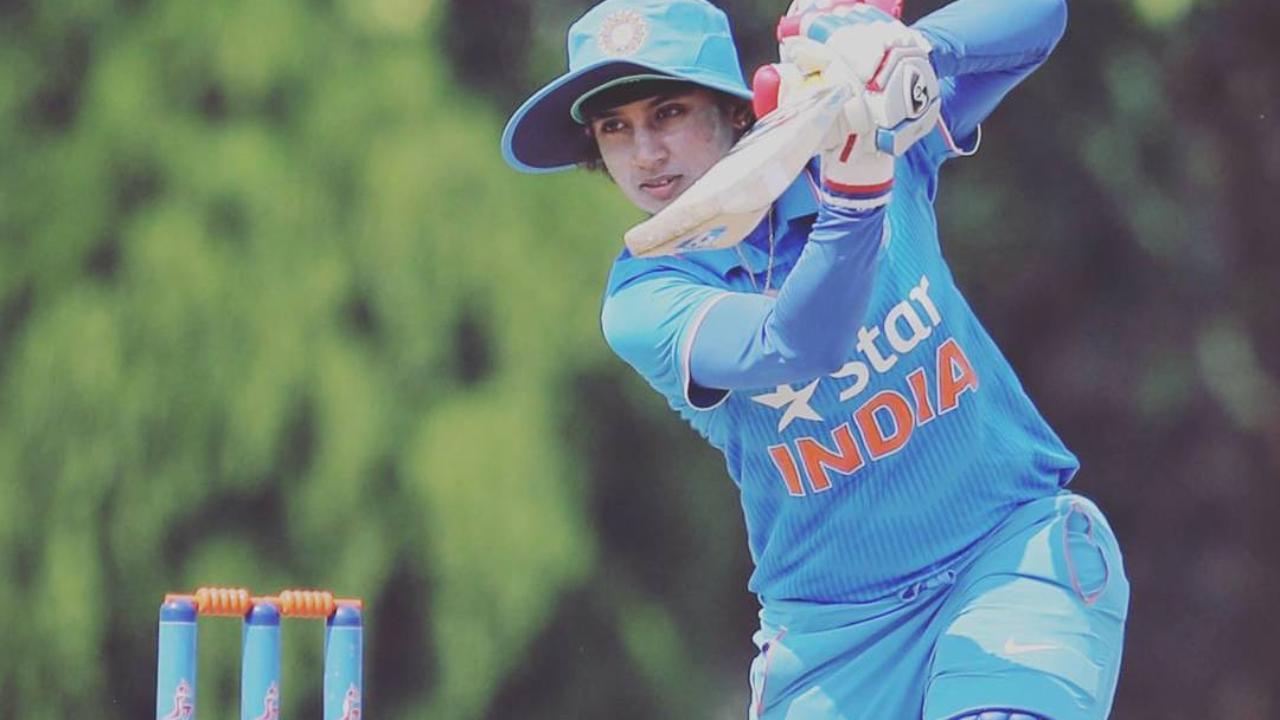 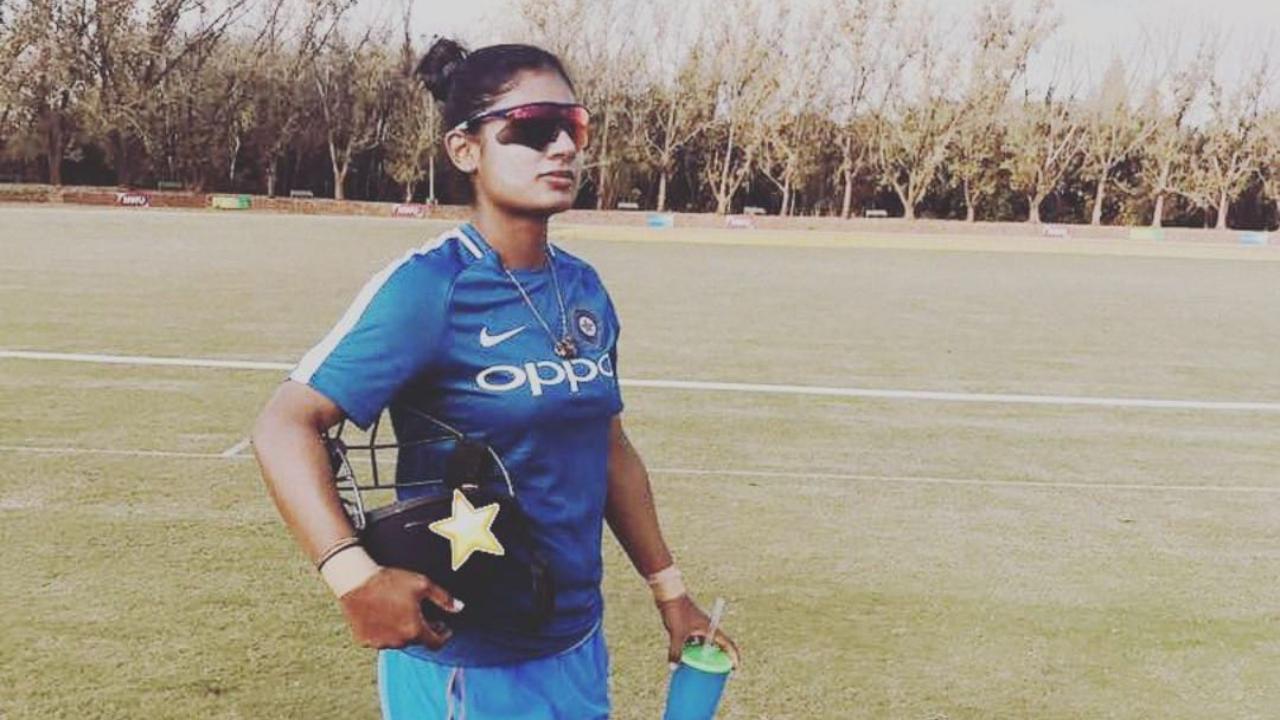 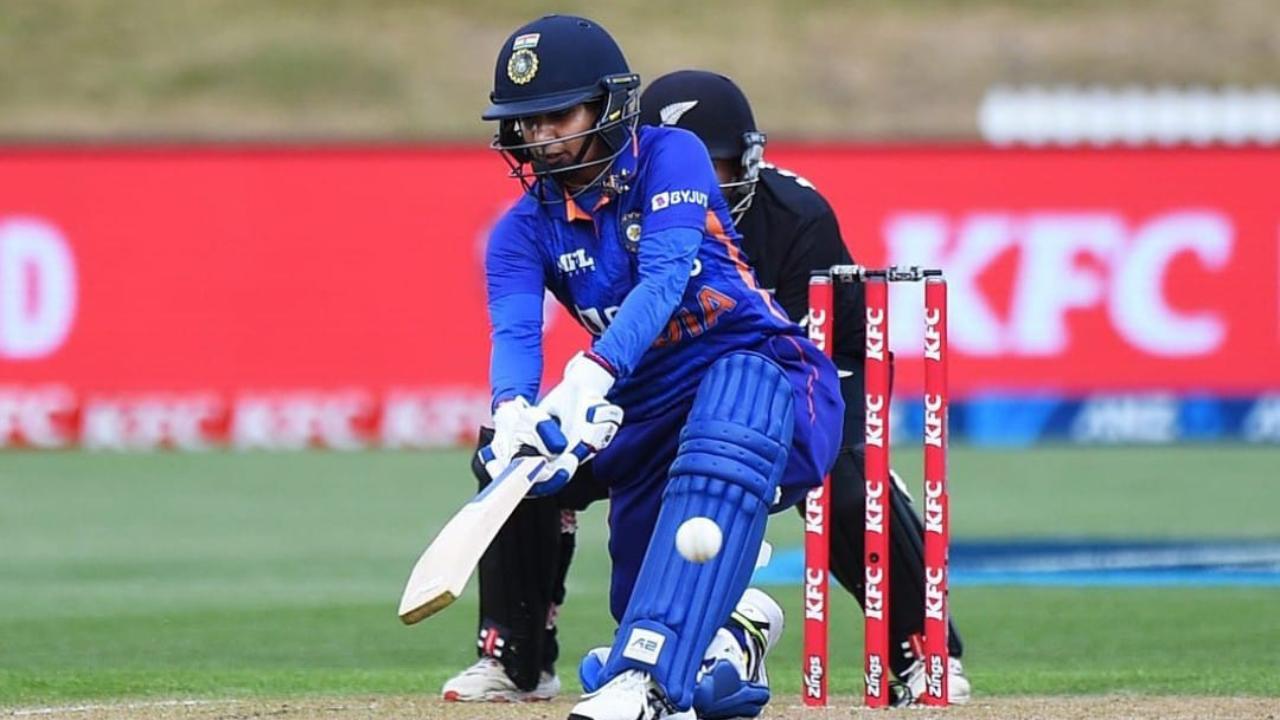 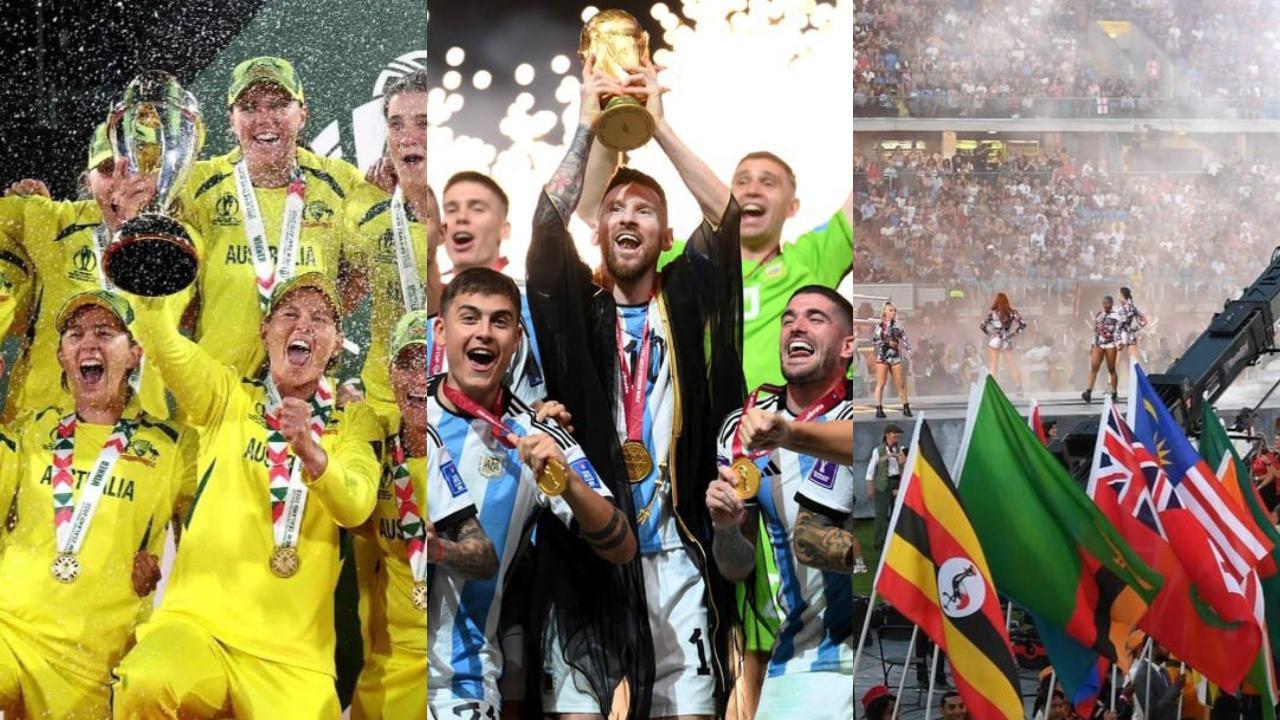