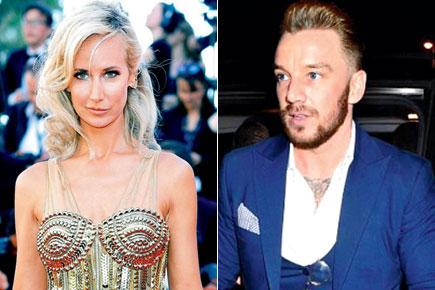 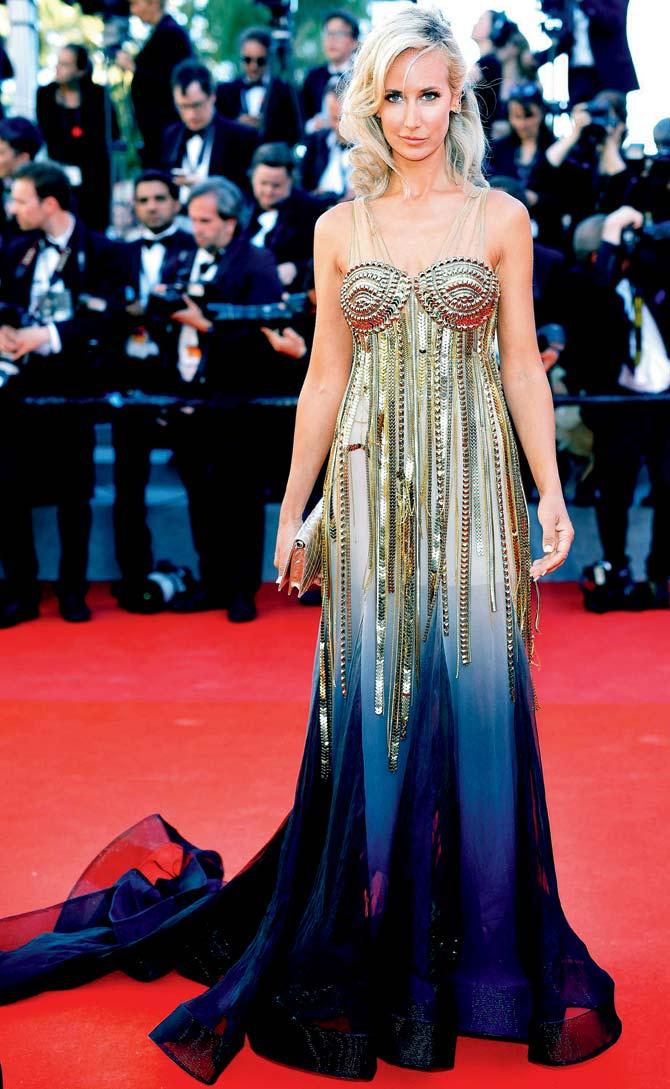 Socialite Lady Victoria Hervey, 40, has hit back at claims that her relationship with England footballer Jamie O'Hara, 30, is nothing but showmance.

The unlikely couple seemed to confirm their romance after the actress was seen kissing her toyboy lover during an outing to Castle Goring in Worthing, Sussex, last week, reported British tabloid, The Daily Mail. Speculations were rife that Hervey and O'Hara were dating as both of them were part of a new ITV2 show, Showmance. The couple, as well as other reality stars, including British TV show TOWIE's [The Only Way Is Essex] Chloe Sims were faking their romance as part of the new dating series. 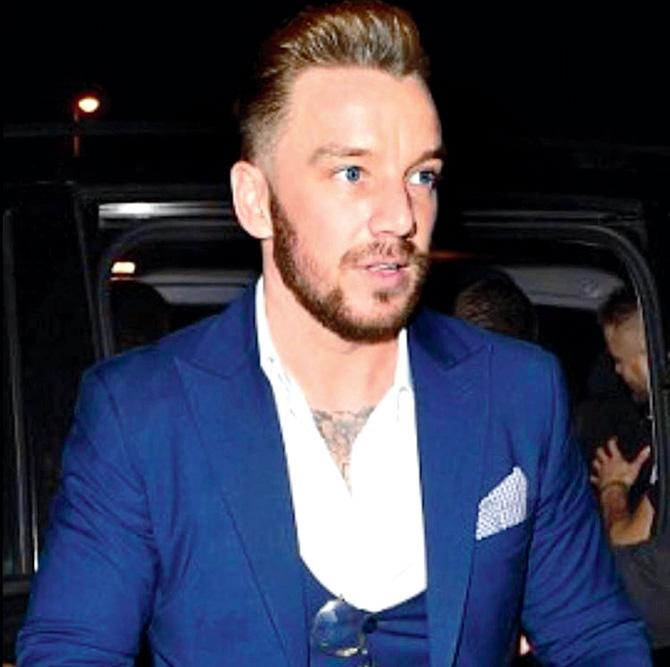 Lady Victoria insisted that her show, Living With Lady Victoria, has got nothing to do with the new dating series.

The duo have been sharing their blossoming romance with their fans on Instagram too. But online users don't seem to be in favour of their unlikely relationship. One of the users wrote: "Well the award for oddest couple of 2017 can now be handed out." While another said: "Think this may be publicity or for TV maybe?". Yet another added: "Are you two doing a show together?"