Cristiano Ronaldo named Serie A player of the year again

"At the beginning it was hard to play in empty stadiums, but the aim was to win, and we did it," the 36-year-old Ronaldo said. 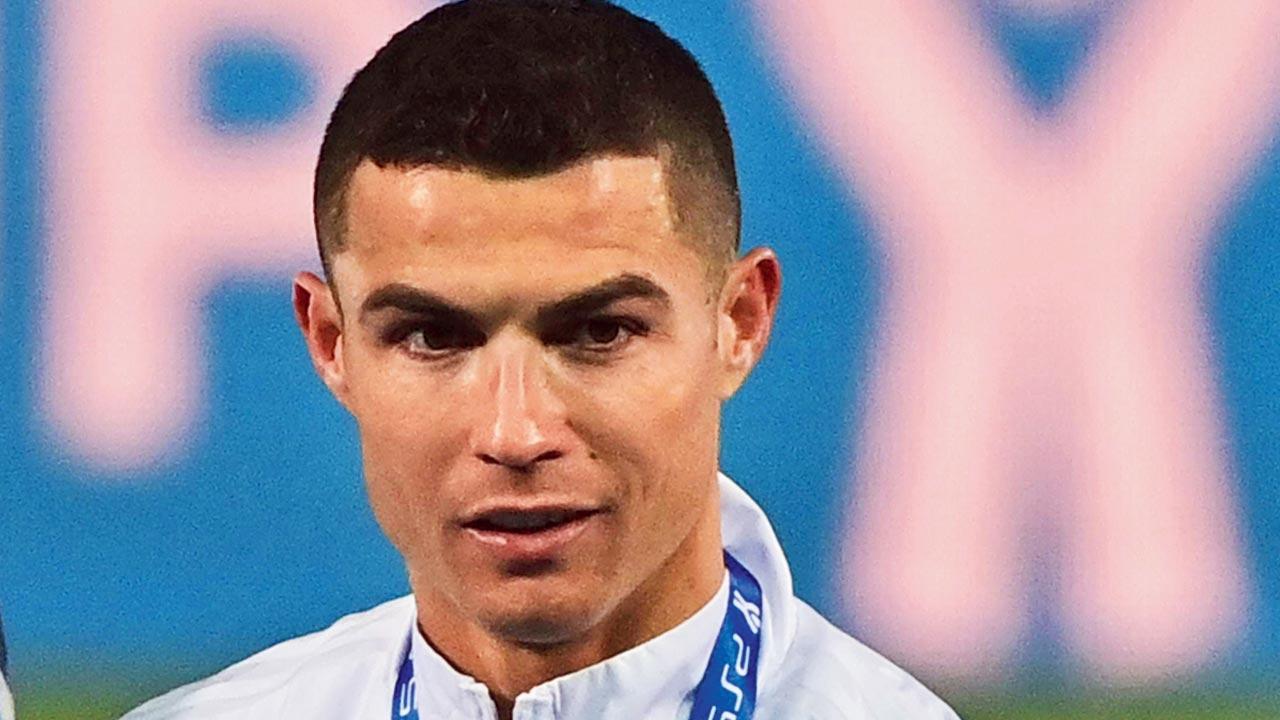 
Cristiano Ronaldo was named the Italian league player of the year on Friday for the second successive time. Ronaldo won the prize in 2019 after his debut season at Juventus. The awards did not take place last year because of the coronavirus pandemic. Ronaldo scored 31 goals in 33 league matches last season and helped Juventus to a record-extending ninth successive Serie A title.

"At the beginning it was hard to play in empty stadiums, but the aim was to win, and we did it," the 36-year-old Ronaldo said. "I am happy and lucky. Persistence, confidence, work ethic, passion -- those are all the secrets that allow me to keep playing. I feel motivated and you have to be every year, otherwise you won't manage to win at 34, 35, 36 or 40 years old."

Juventus forward Cristiana Girelli received the best female player award. Atalanta's Gian Piero Gasperini took home the coach prize and his side was team of the year. Atalanta finished third in Serie A for the second straight season and also reached the quarterfinals of the Champions League. The Gran Galà del Calcio awards, which are voted for by a mix of footballers, coaches, referees and journalists, are normally presented at a glittering ceremony. Amid the ongoing pandemic, they were presented in a televised show.