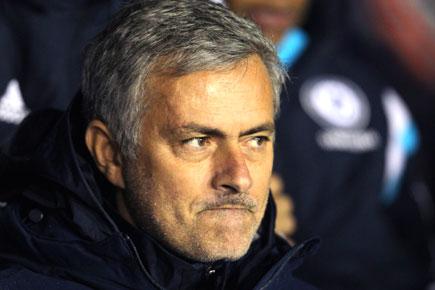 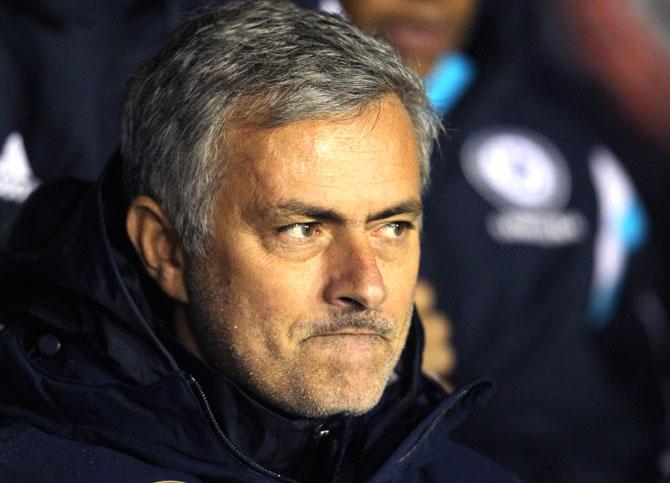 Manchester United have been struggling this season and are currently fifth on the standings with 37 points from 23 matches. Their playing style under van Gaal has also come under a lot of criticism and a listless performance in the 1-0 loss to Southhampton on Saturday has boosted speculation that the manager may be axed.

The Independent newspaper reported on Sunday that Mourinho has written a six-page letter to the Manchester United management explaining why he is the most suitable candidate to replace van Gaal should the Dutchman face the axe.

According to the newspaper, Mourinho has outlined his plans for the team and the key decisions he would take if he is appointed as United manager. He has given a detailed analysis of the United team, putting forth extensive opinion on what could be improved as well as making suggestion about signings that could help strengthen the squad.

But although it is well known that Mourinho has coveted the managerial position at United ever since Alex Ferguson stepped down in 2013, Mendes asserted that the 52-year-old Portuguese will never actively approach the club for the job.

"With regard to news published today in the British Press about Jose Mourinho, Jorge Mendes explained the following: It does not occur to anyone that a coach like Jose Mourinho can write letters to clubs offering their services," a statement on the website of Mendes's company Gestifute said.

"It is absolutely ridiculous and totally absurd."

Mourinho, who has worked under van Gaal when the former was manager of FC Barcelona from 1997 to 2000, led Chelsea to the EPL title last season. But he was sacked by the London based club recently after a string of poor results left Chelsea struggling in the bottom half of the table.