Real Madrid beat Eintracht Frankfurt as they lift yet another trophy 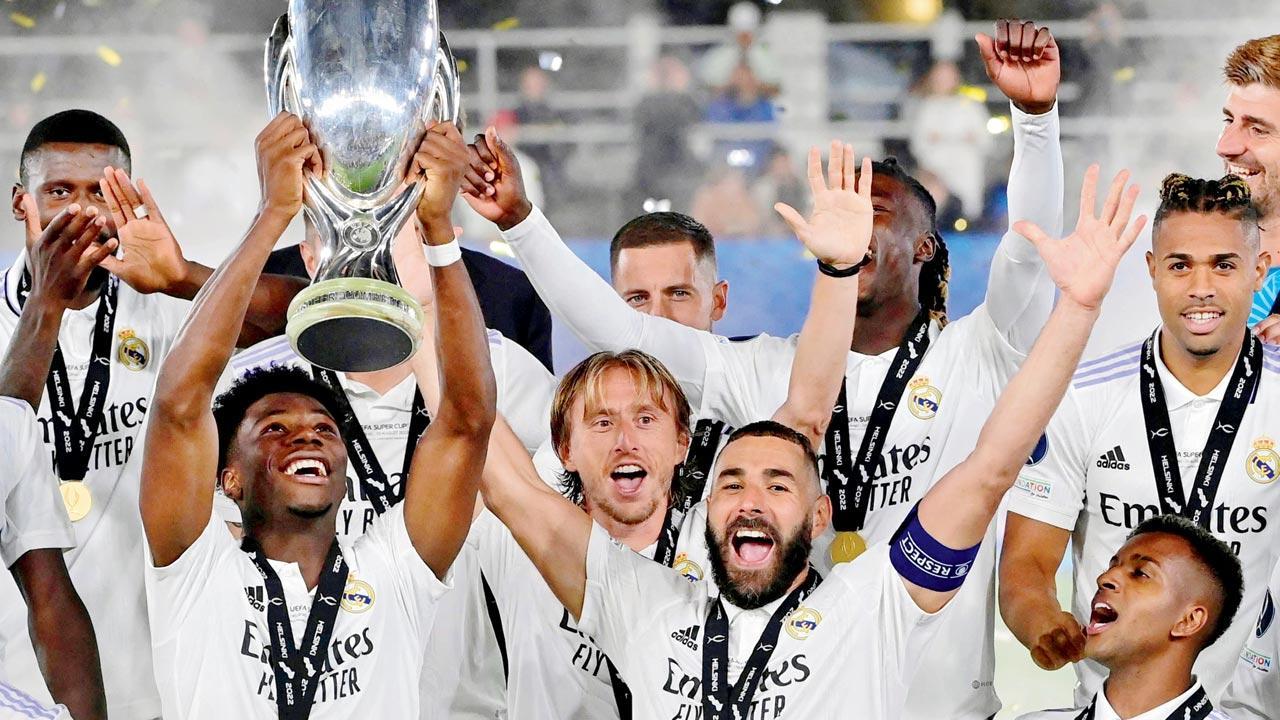 
Goals from David Alaba and Karim Benzema gave Real Madrid a 2-0 victory over Eintracht Frankfurt and a fifth UEFA Super Cup on Wednesday.

While Frankfurt were dangerous, particularly in the first half, Madrid’s experience and individual quality saw them through, as it did so often in their victorious 2021-22 Champions League campaign.

‘Not an easy game’

“It wasn’t an easy game, they were entrenched in their own half, but we managed to score and we controlled it well afterwards,” Real Madrid manager Carlo Ancelotti told Movistar TV. 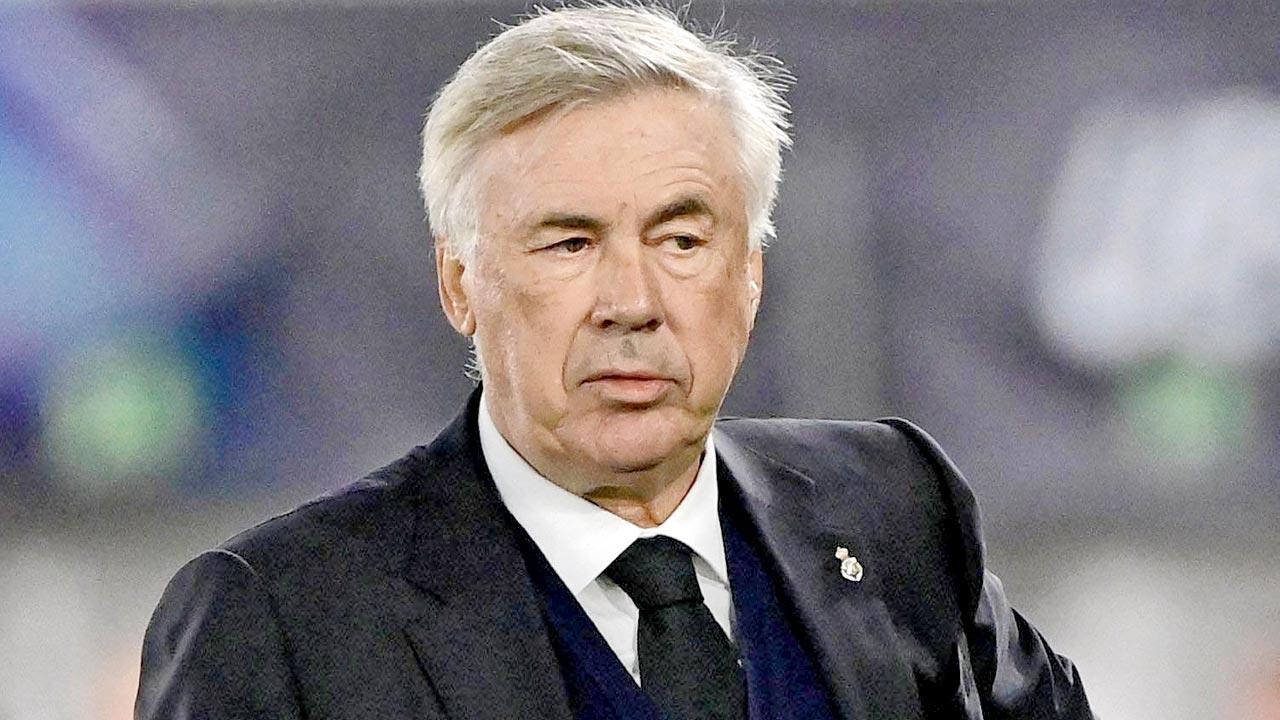 “At the start of the season, you can’t expect the team to be already at 100 per cent, but we won and we have started the season well. I believe it can help us achieve better results and winning helps motivate the players.”

It was a particularly memorable evening for veteran French striker Benzema whose goal took him to 324 for the Spanish side, one more than Raul.

‘Karim in line for Ballon d’Or’

Only Cristiano Ronaldo, who scored 450, has more Real goals than Benzema. “Now he’s in line for the Ballon d’Or. Is there any doubt? For me, no,” added Ancelotti. Frankfurt had the best of the early stages, with Madrid ’keeper Thibaut Courtois forced into a stunning anticipation save when one-on-one with Daichi Kamada in the 14th minute.

Madrid almost got their first, when Benzema released Vinicius to curl past Kevin Trapp in the penalty box, only for Tuta to clear the ball off the line. With Madrid dominating possession, Frankfurt mounted several counter-attacks until Madrid launched a counter of their own in the 37th minute. A diving Trapp got his fingertips to a goal-bound shot by Vinicius, pushing the ball out for a corner. From the ensuing play, Benzema linked with Casemiro just next to the right post.