Sourav Ganguly set to witness two high-quality football matches LIVE. The former India captain will first enjoy Atletico Madrid vs Barcelona La Liga fixture on May 18 and then he will travel to Lisbon for the Champions League final between Atletico and Real Madrid on May 24 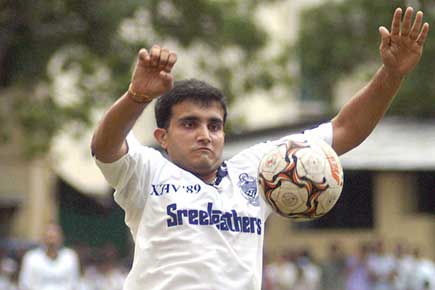 
Kolkata: Sourav Ganguly will not be in stands supporting his former franchise Kolkata Knight Riders when they play the home leg during the business end of the ongoing IPL. Ganguly will be too busy enjoying some high-quality football and discussing it at that time.

The former India cricket captain, who co-owns the Kolkata franchise in the upcoming ISL franchise tournament, would be in Lisbon to strategise about their team with officials of partners Atletico Madrid on the sidelines of the Champions League final against Real Madrid on May 24. 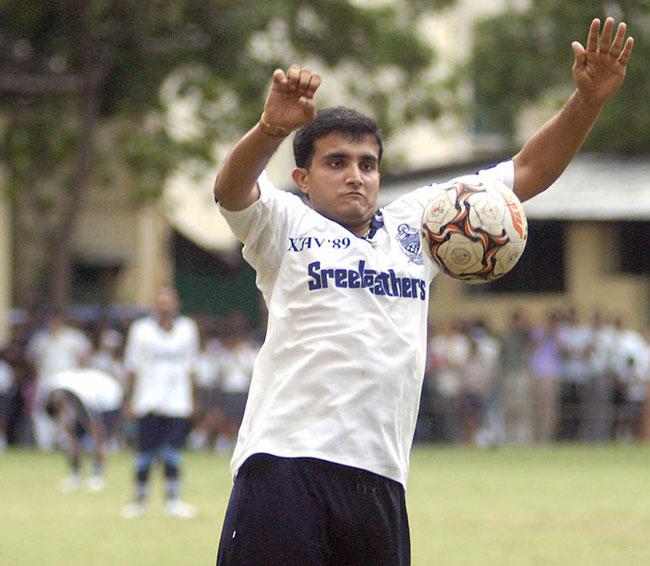 Talking about their team building plans, Ganguly today said he would first travel to Camp Nou to watch Atletico Madrid take on Barcelona in a La Liga fixture on May 18.

"I'll be in Lisbon to watch the Champions League final," Ganguly said.

Before that all the top officials of Atletico Madrid, including manager Diego Simeone, would visit the city on May 6 to unveil the team's name.

Ganguly said the chief coach would be from their Spaniard partners, while they had shortlisted a few Indians to be the deputy.

"The Indian names include Trevor Morgan, Arthur Papas, Armando Colaco, Ashley Westwood among others. We'll shortlist around 10 Indian coaches and interview them.

"A special committee comprising of former players will be formed to look into it. The committee would shortlist coaches based on their performance. They will have to come through the process," he said.

Ganguly has been following the matches of Atletico Madrid ever since they came on board to buy the city's ISL franchise along with three other city-based businessmen Harshavardhan Neotia, Sanjiv Goenka and Utsav Parekh.

All praise of Atletico's 3-1 win over Chelsea in the second-leg of the semifinal at Stamford Bridge, Ganguly said, "Jose (Mourinho) was a key factor but what an amazing second-half..."

Chelsea had secured a goalless draw in the first-leg in Madrid but Mourinho chose to line up with six defenders for the return-leg in London. After Adrian Lopez cancelled out Fernando Torres' opener, Mourinho reacted by bringing on striker Samuel Eto'o. It was Eto'o who then conceded the penalty converted by Diego Costa, with Arda Turan wrapping up the tie with a third for the Spaniards.

Next Story : Manchester City hope for a Silva lining today