Was Mountbatten a paedophile? 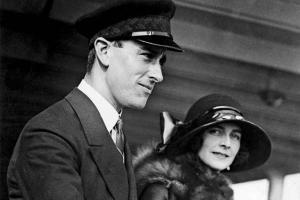 Prince Louis Mountbatten, The Cousin Of The King Of England, And His Wife Edwina Cynthia Annette Ashley Arriving In New York On Board The Majestic Ship On October 3, 1922. Pic /Keystone-France/ Gamma-Keystone via Getty Images


In one of the episodes of The Crown, Lord Mountbatten's character tells Elizabeth that she, like him, had married a wild spirit. "Trying to tame them is no use," he says solemnly. Through most of the show's second season, 'Dickie' Mountbatten's character looms large over the plot, even though he's never its central player. He's Philip's favourite uncle, a grandfather Charles never had and a mentor to Elizabeth. The show tends to give the impression of Mountbatten as a puppet-master pulling the strings, affecting global events, even a figure to sympathise with as the cuckolded husband of the wild Edwina. Indeed, it's how one imagines he saw himself too.

Yet, as Andrew Lownie points out in his latest book, The Mountbattens, Dickie was far from 'an important player on the world stage who changed nations' even if he liked to portray himself as that and would take credit for events to which he wasn't fully entitled. The book published by Harper Collins India deals with the glamorous couple's private and public lives and investigates their numerous dalliances outside of their marriage. It also points out that Edwina wasn't the only 'wild spirit' in that relationship.

While rumours of Mountbatten's mistresses have consistently been dismissed by his family over the years, his affairs had been as open a secret as their marriage. In The Mountbattens, though, Lownie a historian, journalist and publisher whose books include biographies of the author John Buchan and the secret agent Guy Burgess, dedicates an entire chapter to rumours that include his alleged attraction to underaged boys and includes interviews with two of victims who identify themselves as Sean and Amal. "There had been rumours that Mountbatten was a paedophile but it didn't fit with his character and I dismissed it but I found the two boys—now men of almost sixty—who live abroad. At first, they were reluctant to talk but they did open up about their experiences. They were not paid and have nothing to gain from their interview." Lownie says. "Can I be certain it was Mountbatten who abused them? Of course not but the detail they gave about Classiebawn, his Irish home where they were abused, rings true and the interest in young men was confirmed by the FBI files."

Lownie quotes extensively from biographies, FBI files, accounts of people who'd served with Mountbatten in the Royal Navy and newspaper reports. "I (also) found love letters to Mountbatten from his tutor as a teenager and speculate Mountbatten was abused himself," he says. Lownie also says that Mountbatten who "always wanted a son and had two daughters... developed a very close, almost unhealthy, relationship with his elder daughter Patricia." 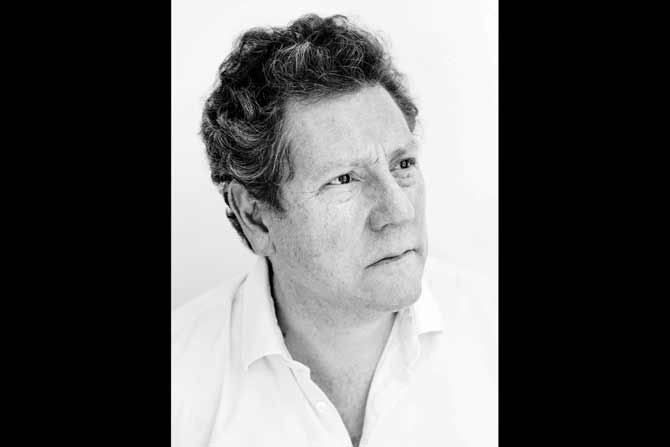 In public, though The Mountbattens were the kind of couple Britain's always been obsessed with and, at one point, were more glamorous than the otherwise dull royal family. "Both were very complex and contradictory characters." Lownie says, "After her racy youth, Edwina's reputation as a humanitarian saint is pretty established." Dickie used this to his advantage on many occasions, especially during the Partition when he deployed his wife's charms to bring around Nehru to accepting his plan.

His high opinion of himself notwithstanding, Mountbatten was no doubt someone with connections in high places and had the ability to make things happen.

"[The Mountbattens'] private and public lives are intertwined and controversial and many questions remain, in particular, about him," Lownie says, "He may have exaggerated some achievements, taken credit where it was not entirely due, have carefully shaped his legacy but he was a substantial figure with a strong work ethic and sense of public duty."