A festival for everyone 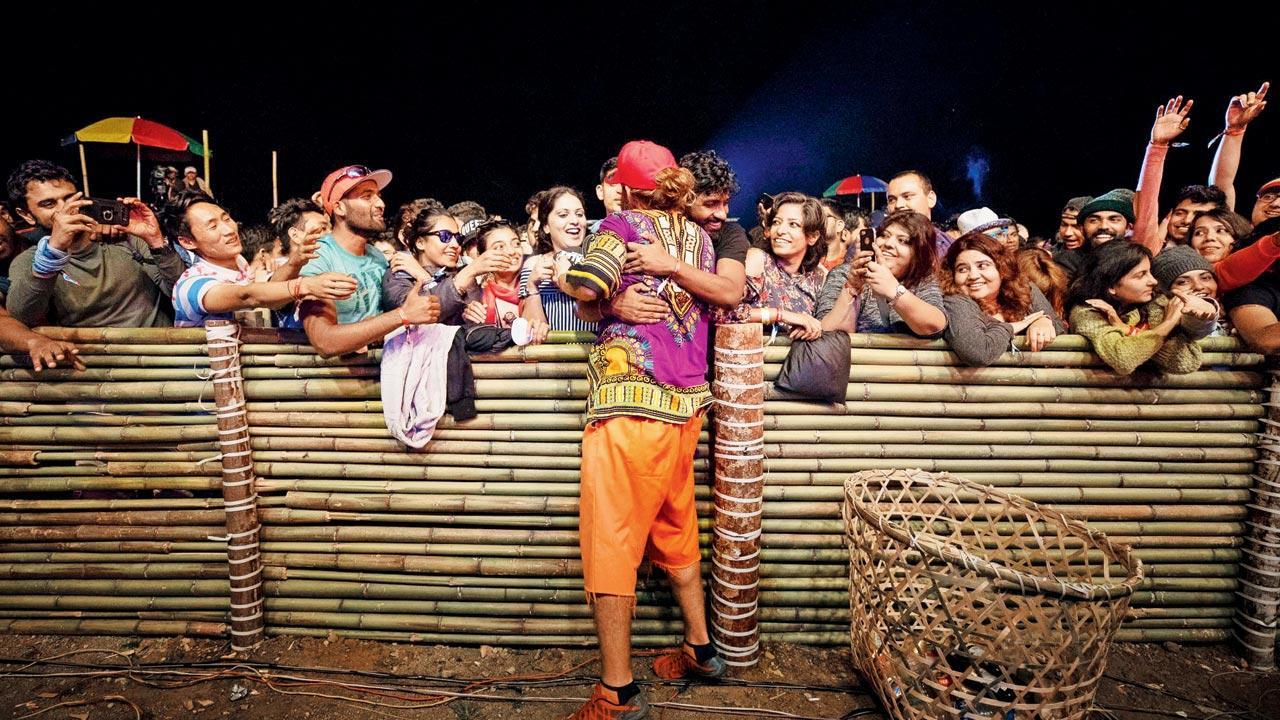 The audience at the Ziro Festival of Music in Arunachal Pradesh in 2019. Pic/Mohit Sharma


This is really about driving a systemic change in the the art and culture industry,” explains Jonathan Kennedy, Director of Arts in India at the British Council, when looking back at the digital platform created to discover hundreds of festivals in the country. Named Festivals from India (www.festivalsfromindia.com) the digital platform allows culture vultures to discover a range of festivals from every Indian state, and across several genres ranging from folk art, craft and dance to food, photography, literature and film. “We want to create a bigger narrative around our work in arts and culture, and around expression, exchange and enterprise, showcasing the scale of festivals and creativity in the country,” says Delhi-based Kennedy. 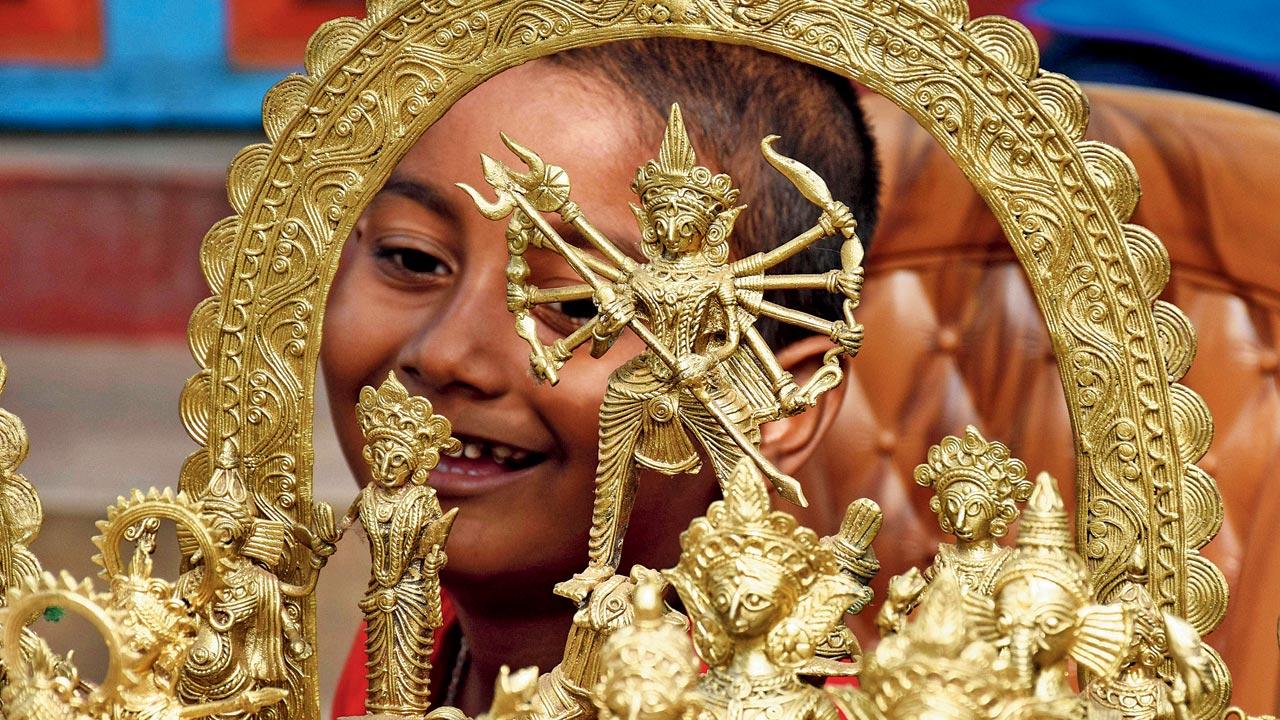 While the idea seemed straightforward, thousands of interviews were conducted as part of their extensive research programme to map the creative economy in the country. “This ended up offering us one of the most in-depth insights into the industry. The key findings were that 88 per cent of the creative industry is part of the MSME sector—ranging from publishing, filmmaking and advertising to gaming, artificial intelligence, crafts and heritage conservation. We also learned that the creative industry in India is the second largest after agriculture. There are 200 million Indians contributing to the crafts economy—it’s enormous, and doesn’t take into account the informal economy, which is hardly ever documented.” 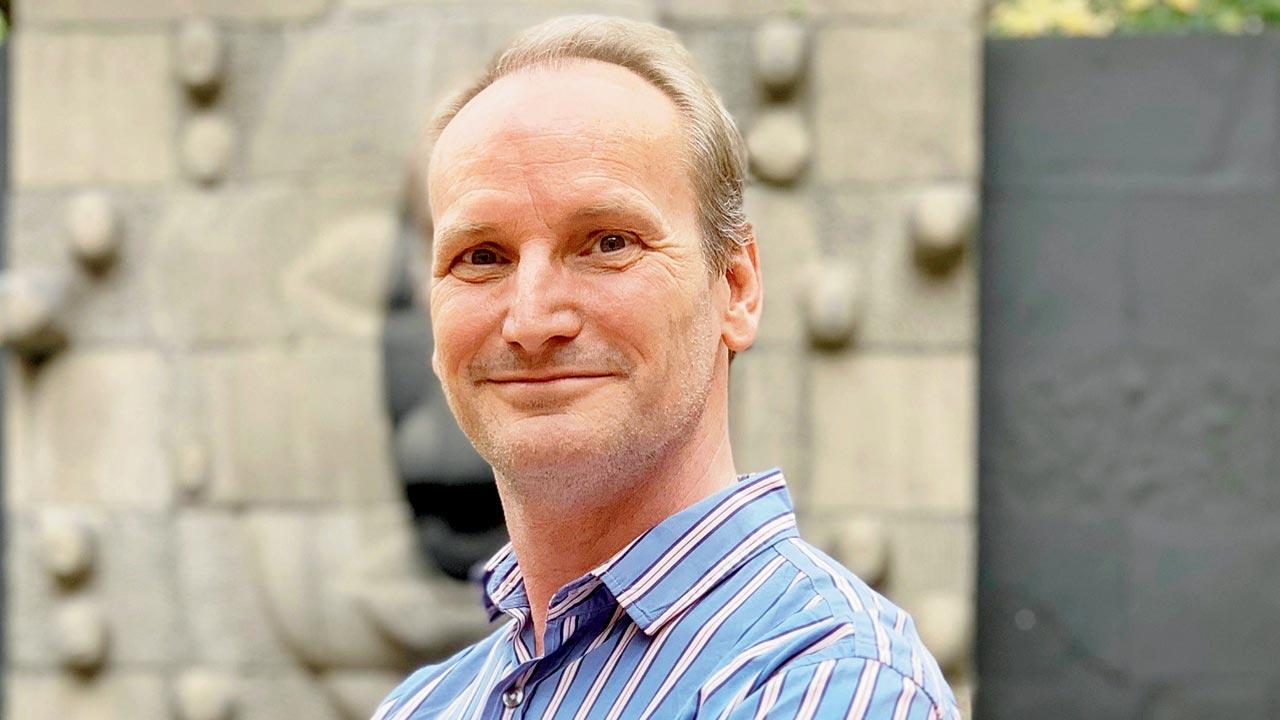 In its final stage, the research also drew attention to the shrinking contribution of the creative industry to the country’s GDP, which fell from 2.5 per cent to 1.5 per cent over the course of the Coronavirus pandemic. However, there was also a positive shift where 27 per cent of the sector managed to generate income online through this period. “This entire background gave us evidence that the platform needed to be created not just for an Indian audience, but for culture-seekers across the globe. We modelled it by looking at how the United Kingdom works with its creative industry, and adapted it to the Indian context, which is much bigger in its gamut of crafts as well as the number of people practising it.”

There are several ways to navigate the website. While you can search for festivals based on the genre or type of event, there’s also a filter for discovering happenings by location (divided into states) or according to time of the year (segregated by month). This is a clever tool for looking up goings-on in a city one might visit in the future. “It also throws a spotlight on events in smaller cities and towns, which doesn’t get the same scale of exposure a festival taking place in a larger city such as New Delhi or Mumbai gets,” Kennedy points out. Through the platform, he’s discovered smaller festivals such as Where Have All the Flowers Gone? in Manipur and the Hornbill Festival in Nagaland, which he’s itching to visit soon. Each festival listing also includes details to connect with an organiser, disclaimers, and tips and things to consider before planning a visit. There’s also a handy guide explaining the facilities available and the kind of accessibility the location provides.

Next Story : ‘Hansal ji wanted to see the love in my eyes’