Could Bhagat Singh have been saved?

Author Satvinder Juss’s passion lies in telling the tale of India’s beloved hero, and reminding us of his patriotism at a time when we may need it most 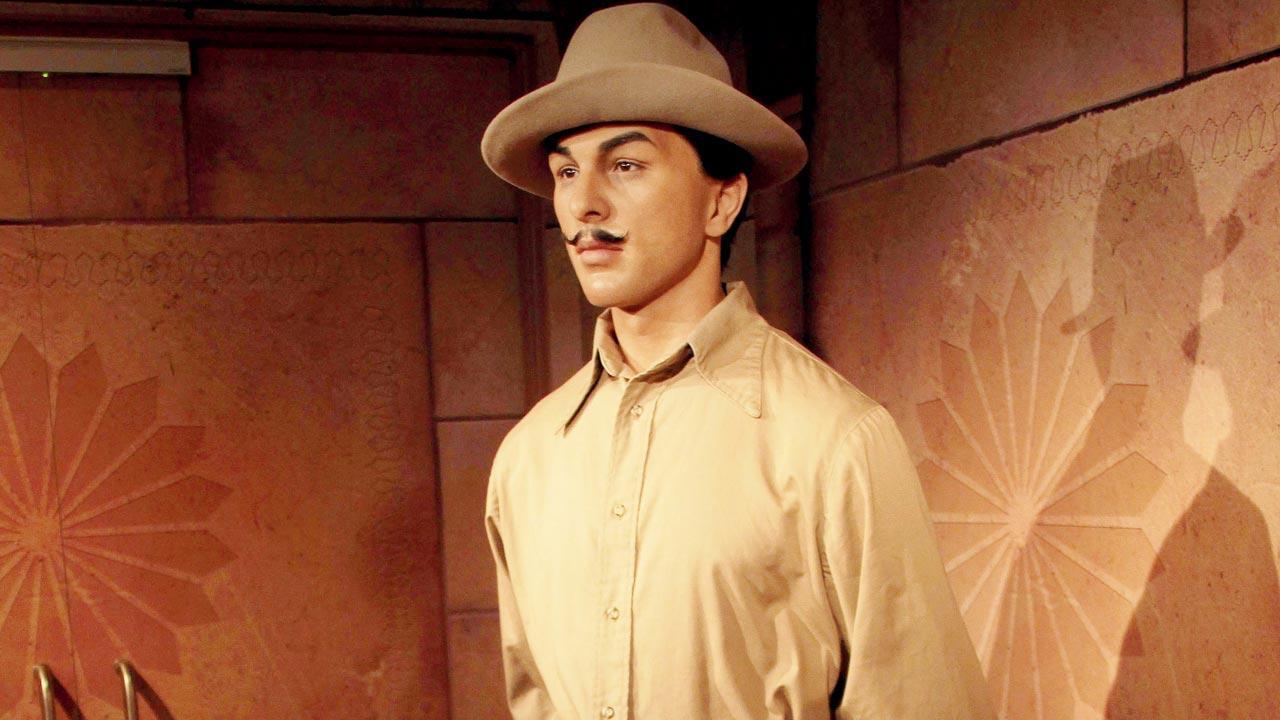 
Indians love Bhagat Singh, and such generalisation would be true for very few individuals. But the young revolutionary, who was hanged in 1931 at the age of 23
for a mistaken-identity murder, has been seen as a national hero and a romantic figure by millions of Indians for years. Movies such as Rang de Basanti cast him into the limelight as a pure-hearted, well-intentioned good man. But who was he really, and why couldn’t he have been saved?

Satvinder Juss, the author of Bhagat Singh: A Life in Revolution (Penguin Random House), is a man intent on telling the story of the charismatic freedom fighter. A professor of Law at King’s College in London, UK, Juss also wrote The Execution of Bhagat Singh: Legal Heresies of the Raj in 2020. For Juss, Singh’s charm comes from the fact that he transcended religious and political agendas. “He is loved because he represented the best of what India could be. As identity politics resurfaces everywhere in the world, Singh becomes even more important as he is beyond all that,” says Juss. “He was adored by all types of people, the dispossessed or those reaching out for a noble idea of what India should be. A decade ago, a poll was conducted by a publication about the greatest Indian ever, and India voted for Bhagat Singh, with [Netaji] Subhash Chandra Bose coming in second. “

Telling the braveheart’s tale is a passion for Juss. And what a story it is. 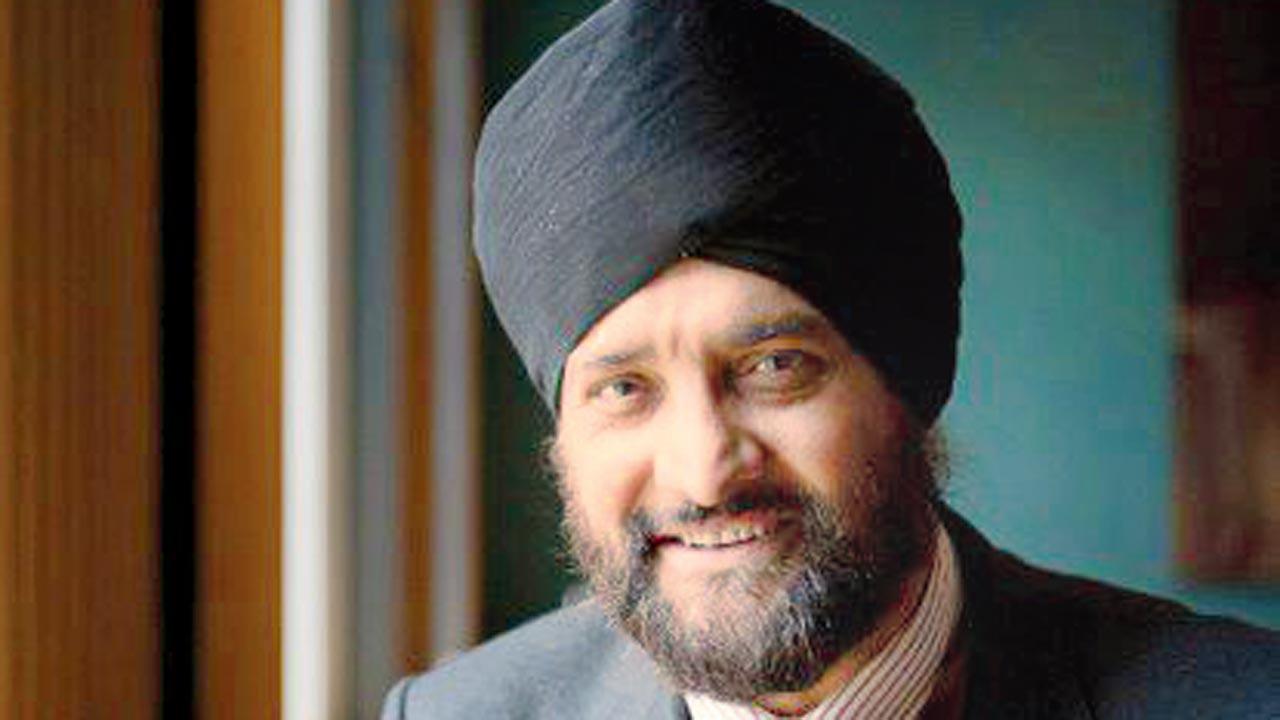 In 1928, Singh and an associate, Shivaram Rajguru—both members of a small revolutionary group called the Hindustan Socialist Republican Association—shot dead a 21-year-old British police officer, John Saunders, in Lahore, mistaking him for senior police superintendent, James Scott. Scott was supposedly responsible for the death of nationalist leader and Singh’s mentor Lala Lajpat Rai during a lathi charge. But that’s not what Singh was arrested for. In 1929, he and an associate, Batukeshwar Dutt, lobbed two low-intensity homemade bombs in the Central Legislative Assembly at Delhi. They showered leaflets from the gallery on the legislators below, shouted slogans, and allowed authorities to arrest them. While in police custody, Singh’s role in shooting Saunders was discovered, and he was convicted of the murder.

The hardest part about writing the books has been the niggling thought that Singh could have been saved. “There were people who could have saved him, held his hand, but refused to do so,” says Juss, adding that Mahatma Gandhi could have been key in saving Singh’s life, but chose not to do so. “He negotiated the release of 90,000 freedom fighters with Lord Irwin, but didn’t include Bhagat just because he wasn’t part of the Non-Violence Movement. I don’t want to take away from the things that make Gandhi great, but why didn’t he do so? His secretary, Prabhashankar Pattani, said that the Mahatma said, ‘If the boys have to hang, they should hang before the Karachi Congress, where Vallabhai Patel was going to be made Congress president’. History belongs to victors, so after freedom, Gandhi and Jawaharlal Nehru suppressed Bhagat Singh’s role. His lawyer, Asaf Ali, said that Singh, who was a household name, risked becoming just a footnote.”

Juss also holds that though he was hanged for avenging his mentor, Singh didn’t agree with Rai’s belief that Hindus and Muslims didn’t get along. Juss was also pained by the fact that Singh has been labelled a terrorist, and has written articles and essays against that notion. “Was he a terrorist? No,” he says passionately, “Is there evidence to support this? Yes. There was only one instance of violence—the killing of Saunders. In fact, when they threw the bombs in the Legislative Assembly, it was at empty seats. No one was hurt. They only did it to be heard.”

Singh wanted to live to fulfill his dream of working for the nation. “But he was astute enough to know he wouldn’t come out of prison alive. But today, when everything that India has always been known for—religious tolerance, diversity—is at stake, telling Bhagat Singh’s story becomes even more important. The longer we suppress it, the more we harm ourselves. Know the facts—they don’t lie.”

Next Story : ‘We should all have the right to look and feel beautiful’