Making a case for 'white poison'

One of Indias oldest sugar associations has launched a portal to combat the attack on sugar by the health conscious. Doctors, a chef and sugar industry sympathisers debate the role and effects of shakkar 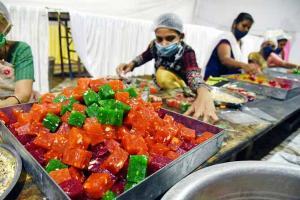 ISMA has launched a portal that shares information about sugar based on evidence and science, it claims, but medical experts point to the rising cases of diabetes in the country on account of food habits and lifestyle. Pic/Nimesh Dave


IN India, the sugar industry is the second largest agro-based industry and contributes significantly to the socio-economic development of the nation. Sugar production in the last few years has surpassed domestic requirement, continuously producing surplus since 2009-10 (except in 2016-17, when production fell due to drought in the West and South). The record production has been largely attributed to better cane yields and sugar recoveries. And yet, the industry is facing its biggest challenge.

"While sugar consumed in moderation is part of a healthy, balanced lifestyle, there is a lot of misinformation floating around," argues Abinash Verma, director general, the Indian Sugar Mills Association (ISMA). He is referring to the recent attack on the sweetener, with India's health conscious calling it agent death, and nutritionists openly supporting, instead, the use of natural sweeteners like jaggery and honey.

ISMA has decided it's not going to take the attack lying down, and is in the mood to fight the accusations with a portal that it claims debunks myths surrounding sugar. "Meetha.org will share information about sugar based on evidence and science. So, whether it is research reports about artificial sweetness or information regarding natural sugar, readers can discover facts from reliable sources," adds Verma.

Established in 1932, ISMA is the oldest industrial association in the country and acts as the interface between the central government and the sugar industry; both private and public sugar mills. Its prime objective is to ensure that the functioning and interest of sugar mills in the country is safeguarded through conducive and growth-oriented policies of the government. "In the Coronavirus-led lockdown, there was concern about the smooth availability of important inputs like lime, sulphur, bags, phosphoric acid, etc. Further, there were problems in the movement of sugar to domestic markets across the country," says ISMA's director Bharati Balaji.

According to ISMA, sugar production in Uttar Pradesh—the country's largest producer—is expected to decline marginally to 12.30 MT in the 2020-21 season from 12.64 MT in the current season. Therefore, it has become all the more essential to boost sugar offtake. Naysayers, of course, firmly hold their ground. And it isn't surprising considering that experts say India is facing a diabetes epidemic of sorts. It is home to about 77 million diabetics, says International Diabetes Foundation Diabetes Atlas. One in every six diabetics in the world is from India, and according to the foundation, the country will continue to occupy second spot in the world right until 2045.

Mumbai-based endocrinologist Dr Deepak Dalal says he opposes sugar and the sugar industry. "Sugar is responsible for most of India's health troubles today, especially the lifestyle diseases. It is acidic and inflammatory and responsible for non-communicable diseases."

Chef Ananya Banerjee, author of Planet Gastronomy, looks at the problem from the point of view of someone who can't do without the ingredient. "People have been blaming sugar for high calories. Sugar and salt are the bad guys, basically. But as a chef, these are the two most vital ingredients that can either make or break a dish. The key is to consume it in moderation," Banerjee thinks. But for someone like Sweedal Trinidade, who has spent her professional practice tracking health trends, sugar is clearly the villain. The senior officer, dietetics, PD Hinduja Hospital, says that high sugar consumption is linked to obesity, type 2 diabetes (T2D), coronary heart disease (CHD), non-alcoholic liver disease and the metabolic syndrome. "Sugar is basically a simple carbohydrate that gives 4kcal per gram, devoid of any other nutrients, hence the name, empty calories. It contributes to the pleasant sweet taste of the food product. Excess of empty calories, when not spent and stored in the body, leads to the formation of fat. Its consumption may satisfy hunger but also deprives the body of essential nutrients. Sugar should be avoided by patients of type 2 Diabetes, dyslipidaemia, fatty liver disease, and non-alcoholic fatty liver disease." 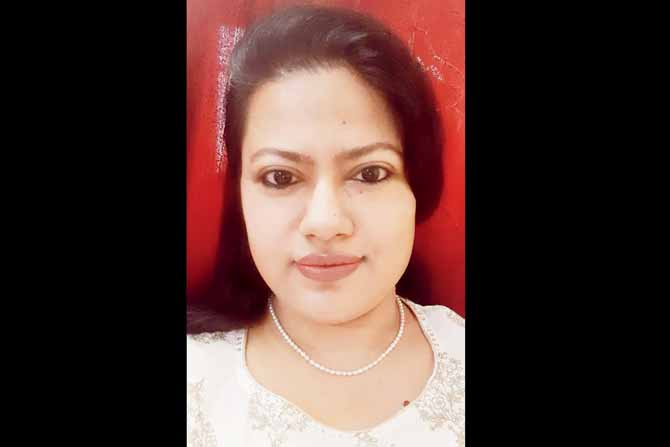 If you do not suffer from a health condition, you can consume it in moderation, but she would advise healthy alternatives instead. "Honey, jaggery, date syrup are all natural sugar substitutes," she suggests.

But "alternatives" do not taste the same, Banerjee argues. "Natural sugar has its own benefits. I have worked with both, natural and artificial sugar. I feel the alternatives leave an aftertaste, unlike regular sugar that we all incidentally have grown up eating without a worry."