Former journalist and academic Sanjoy Hazarika's new book brings to light the little-known but significant contribution of freedom fighters from Meghalaya. He tells Kareena Gianani that the story of Indian independence is incomplete if it doesn’t include contribution of the North-East 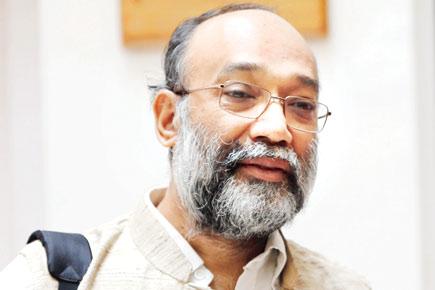 
If one is looking for an objective account of the Indian independence movement, textbooks are not where we’d find them — not if you are searching for stories of freedom fighters from the eight North-Eastern states. 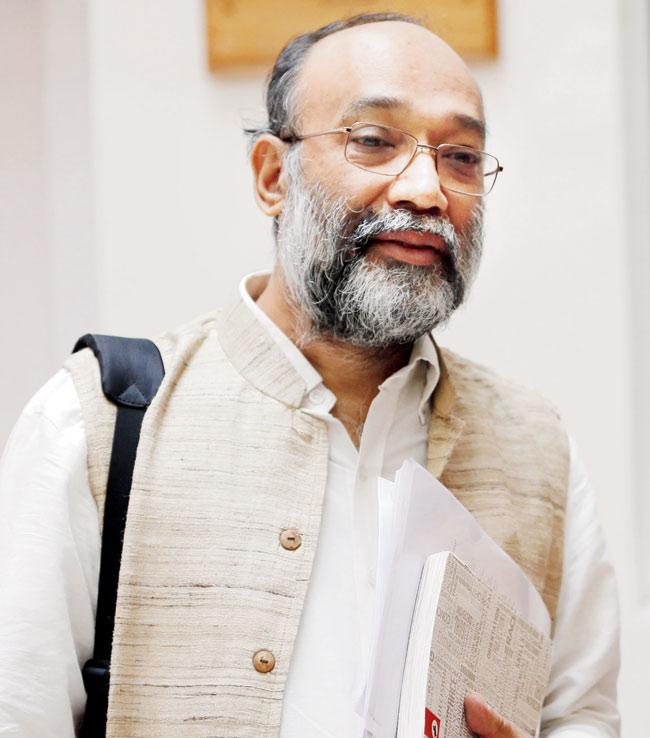 The book, Little Known Fighters Against the Raj: Figures from Meghalaya, edited by Sanjoy Hazarika, includes papers from historians and experts on the North-East

Professor Sanjoy Hazarika, former journalist and Director, Centre for North East Studies and Policy Research at Jamia Millia Islamia, New Delhi, is set to change that. He is editor of a pioneering book, Little Known Fighters Against the Raj: Figures from Meghalaya, which highlights the significant yet ignored contribution of people from the state in the fight against the British. 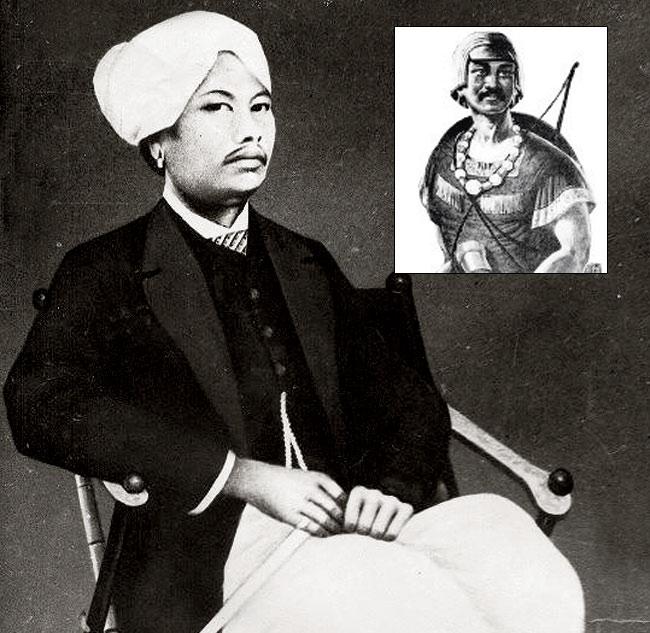 “We all know it, and a few are now working to change it — instead of complaining that the North-East does not feature in our history textbooks, much like anywhere else, the contributors and I decided to write an objective history. The story of Indian independence is incomplete without acknowledging the region’s contribution,” says Hazarika, who was assisted by Associate Professor, Amarjeet Singh.

The idea of the book came from a 2010 workshop held at the North East Hill University, Shillong, where historians and researchers working in the region presented their papers. “I thought if we compile their information, it could be an instrumental book in filling gaps in our present curricula,” he explains. Hazarika is currently working on offering the book as a teaching tool to college libraries and is in talks with the Vice Chancellor of the Delhi University for inclusion of the text in colleges.

“How many people know of Tirot Singh, the king of Hima Nongkhlaw, one of the 25 Khasi states?” wonders Hazarika. The book reveals that his “his life and death story has become a saga”. After fighting the British in the Anglo-Khasi war, Singh surrendered in 1833 and passed away in Dacca in 1934. According to the paper in the book, “the legend of Singh has only grown and found expression in many forms — in songs, poetry, drama, art and biographies.”

The book goes on to discuss the story of how the Jaintias were disillusioned with the house tax of 1860, the income tax of 1861, news of fresh duties on trade and other commodities, the interference with the traditional festival at Yalong, the firing on the people of Jowai who came to deliver up their weapons and the activities of the missionaries. They found a passionate leader in U Kiang Nangbah, who carried out a popular decision of not paying tax to the government. Nangbah was later hung.

Husain’s paper explains how, in the North-East, imperialism and colonialism played out in the guise of humanitarian efforts.

Mukhim’s paper discusses the the unfortunate shortcomings of the oral tradition when it comes to keeping these memories alive. Most youngsters in India know nothing about them because they are not national icons like Mahatma Gandhi or Subhas Chandra Bose. She also points out how theatre, supported by veterans like Ratan Thiyam, has come to the rescue of the Meiteis of Manipur, who are among the few who have spread their history across India and the world.

Hazarika is now working on a similar book on freedom fighters from Manipur and Assam. He says he is positive about the emergence of more, better and layered fiction and non-fiction from the North-East. “At a recent event in Mumbai, I noticed how most narratives from states such as Maharashtra and Gujarat were entirely fictional. Stories from the North-East, fiction or not, are born from the region’s realities and struggles, and that will take them places.”

Next Story : Nicola Benedetti, the girl with the golden fingers