Ipshita Nath's book, Meghan Markle's podcast, Parekh & Singh's song: Why you should indulge in them

The stories draw shock and awe, and sometimes, unbearable sadness 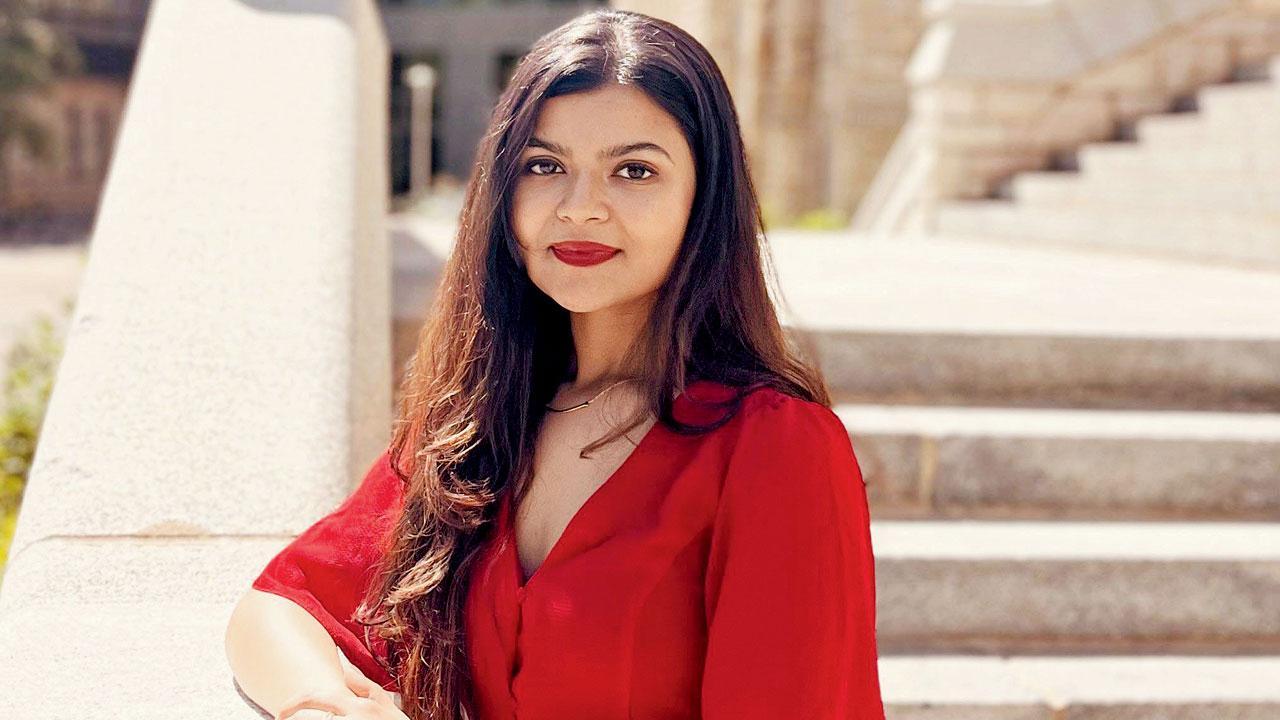 
It’s always the lives shrouded in mystery that deserve a look-back. Author Ipshita Nath’s recent book, Memsahibs (HarperCollins India, R699), draws from the letters, diaries and writings of Englishwomen living in Colonial India. At first, it might seem like an exercise fuelled by Raj nostalgia, but all history matters, especially that of those whose representations are inadequate or as Nath puts it “limiting”. “The potency of stereotypes and cliches was worrisome,” she writes in the book. “It was this that led me to attempt a retrieval of their stories [problematic or contradictory as they might be] aimed purely at reviving and reiterating their narratives in the way feminist historians have advocated for women’s writings for so long.” The book is an extension of Nath’s PhD research and opens with her mapping out the wide cast of “memsahibs” featured in her work, and those who lived in 18th to 20th century India. She investigates why they came and how they came—often braving arduously long and dangerous journeys, sometimes in search of a husband, or freedom from the stigma in their own country—and their struggle to make a life in an unfamiliar land, as they fought death, disease and isolation, to find a voice of their own. The stories draw shock and awe, and sometimes, unbearable sadness.
Available at all bookstores

Of songs that float, and fly 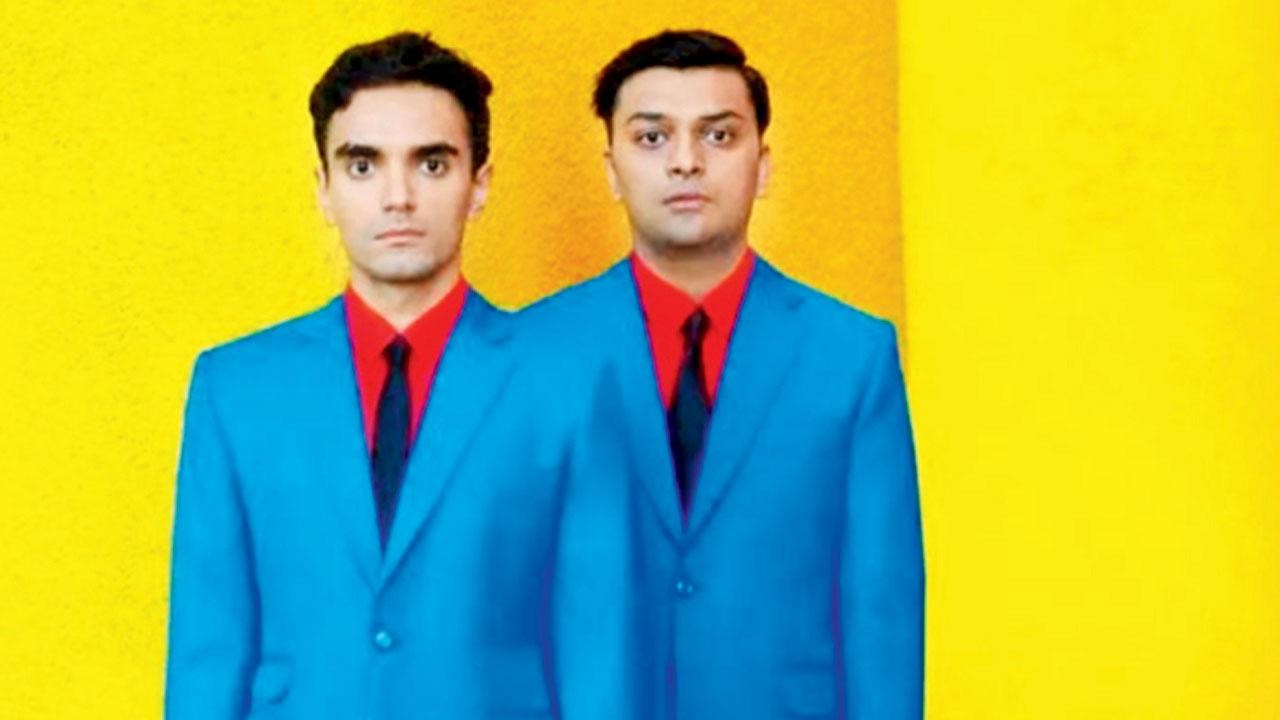 Kolkata duo Parekh and Singh could be the soundtrack of every dreamy road trip ever. So we were  delighted to hear that they have another album out, especially since we are planning a Goa trip. The Night is Clear starts with Sleepyhead, which seems like it’s written for all artiste, who “like dreaming best” but “can’t wait for what comes next”. We also loved C C C, where the songwriter takes a go at talking about reincarnation, and maybe, we don’t live only once! But in the end it’s all about living in the moment. The writing is deep and heavy and the tunes are floaty and light. Even if you don’t want to decode the lyrics, the album is ideal to play as you set up a table in the garden and drink wine, and dream about all that isn’t and, all that is. And if you catch a lyric here and there, you can sing along. That is ovely.
Streaming on  all platforms

Meghan is whispering her truths in your ear 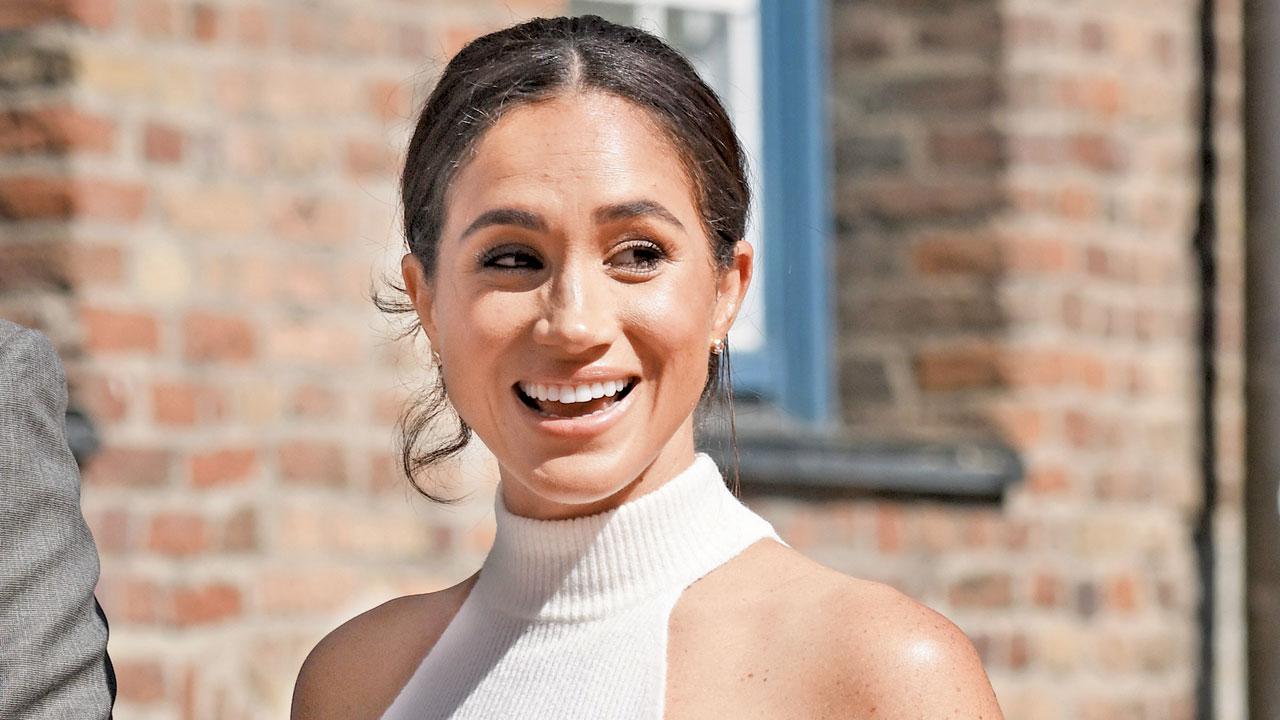 If you, like most people, have been obsessed with the fab four—Harry, Meghan, William and Kate—being photographed together in a show of strength after the Queen’s death, well then, maybe this podcast will entertain you. Archetypes, hosted by Meghan Markle, is conversations Markle has with various other famous women, to talk about issues that matter to them, and maybe womenkind in general. There is the one about the misconceptions of being ambitious (oh, Meghan, we feel you) with Serena Williams, and another which talks about being single with Mindy Kaling. Markle sounds warm and funny, and has an almost perfect voice for podcasts. Most of the guests are her friends, so the conversations are candid and free flowing, which is welcome.  Markle seems to be taking on “archetypes” that she has been challenged with as well, and to do it on a public podcast, that’s revenge best served. It’s fun! Listen in!
On Spotify

Next Story : Follow these Indian authors, poets for your daily dose of prose and poetry