‘I don’t think struggle is a bad word’

It’s taken some time, but with three new shows—Guilty Minds, Broken News and Gone Game—actor Shriya Pilgaonkar is truly having her moment in the sun 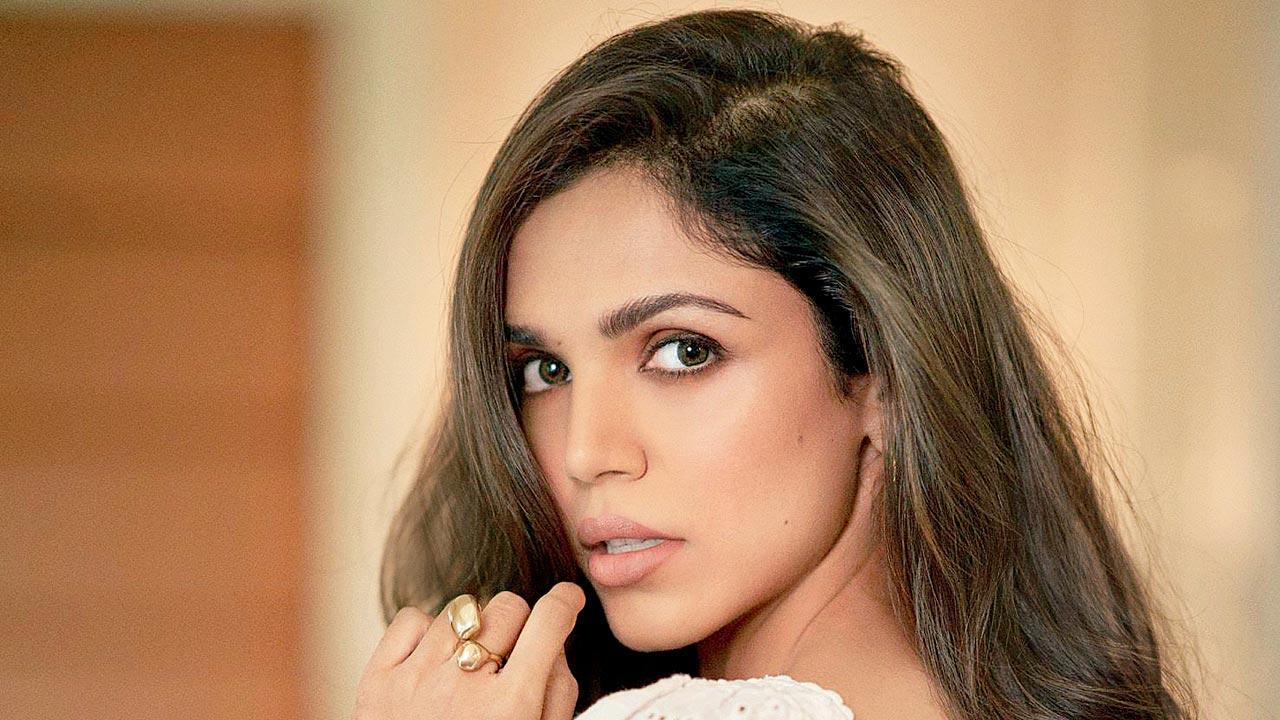 
When we get in touch with Shriya Pilgaonkar for a chat, she tells us she is in the middle of a night shoot. But as we get on a video call with  her the next day, she is fresh, with that twinkle in her eye intact. It’s clear—she’s busy as one can be, but she is taking out the time to enjoy her journey. “It’s taken time for me to get here—with all these releases—but I have tried to enjoy the process, and never get too involved with the outcome,” she tells us.

Yes, she may have made her Bollywood debut in 2016 in Shah Rukh Khan’s Fan, but it was not until 2018 that we truly noticed the actor as the sweet Sweety in the action-crime hit, Mirzapur. The fact that she is the daughter of much-loved theatre and TV faces, Sachin and Supriya Pilgaonkar (best known for their show Tu Tu Main Main, with Supriya as lead and Sachin as director), may have given her an insight into the world of acting, but never really made it much easier than any Bollywood newbie. “I  think living with parents such as mine—both artistes—has prepared me for the wait… the ups and downs of acting. I was emotionally and mentally prepared. So I never rushed it. I decided to not take just any roles: Some I wanted but didn’t work out, some were never meant to work out, but I knew I wanted to do different things. I think my career started truly changing after Mirzapur,” says the 33-year-old. 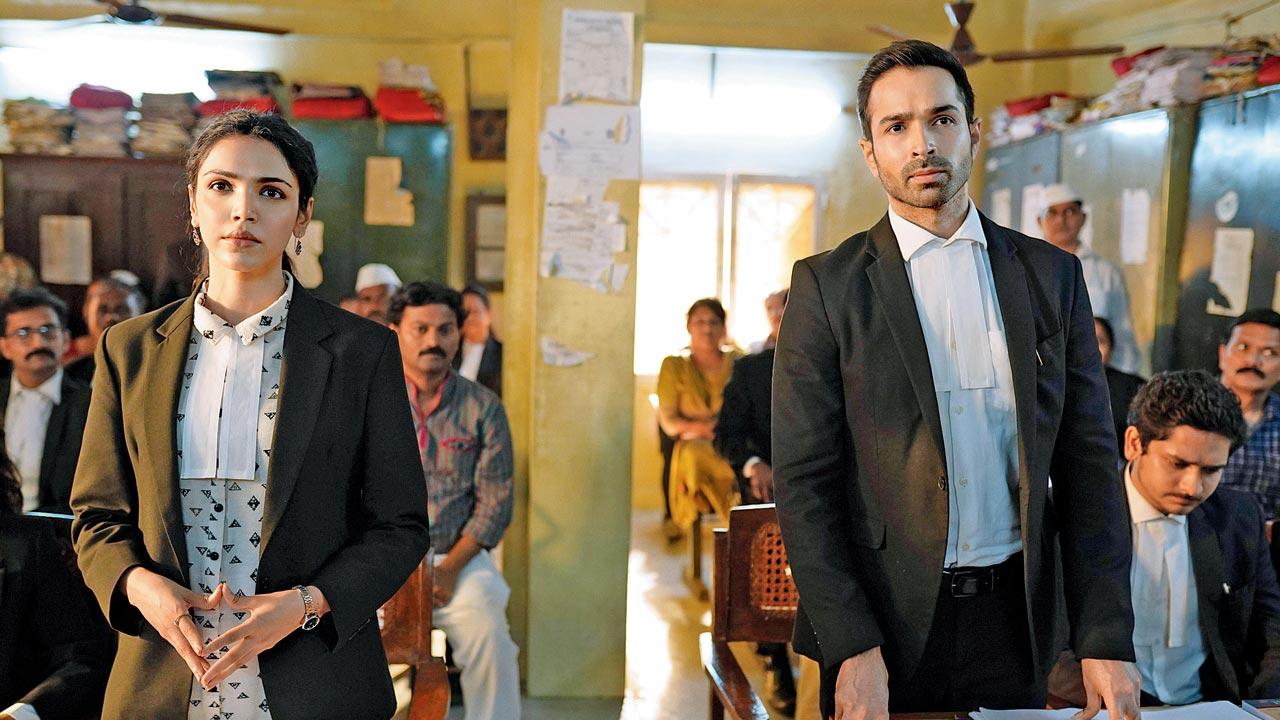 Right now, you can see Pilgaonkar’s range as morally-upright lawyer Kashaf Quaze in Guilty Minds, idealistic journalist Radha Bhargava in Broken News, and as Suhani Gujral in Gone Game, a psychological thriller set in the times of COVID-19. “I think when Guilty Minds came to me, I knew it was finally time,” she says, “It was a character where I could showcase my talent in the best way. After Sweety, I was worried I may not get a show where I would be so loved, but now people are calling me Kashaf or Radha. This year is turning out to be that year, where everything comes to a hilt—and somewhere I feel the audience was there with me.” We agree. The actress always felt as if she was on the fringe of success, but gave the impression that she would make it. “The thing with me is that I truly don’t see struggle as a bad word. I think you can do what you do, and then not worry about what will happen with the product. I also had faith in my talent; I knew things would happen for me. I was prepared for the wait, and the uncertainty. That’s life for an actor.”

She has also made sure she has stayed abreast of the craft of filmmaking. Along with undertaking a film appreciation course at FTII, and a summer course at Harvard in screenplay adaptation, Pilgaonkar says that directing, and putting together a movie is very much on her radar. “I was always that youngster who said something and thought, ‘oh that could be a good scene’. I would overhear something and make a note, thinking ‘that could be a good dialogue’. So yes, I am very much into the craft. But for now, I am committed to acting.”

Along with shooting for two movies, Pilgaonkar is looking forward to the release of Taaza Khabar with Bhuvam Bam by the end of the year, and Ishq-e-Nadaan with Neena Gupta. “My only aim right now is to not get typecast. I want to do as many varied roles as possible, and in the next few months, you will see me in a lighter role, as well as a very offbeat one. This is truly an exciting time for my career.”