My best friend is a toxic person...

Why assume he’s lying when he was transparent about the call? If this bothers you, ask him for a better explanation 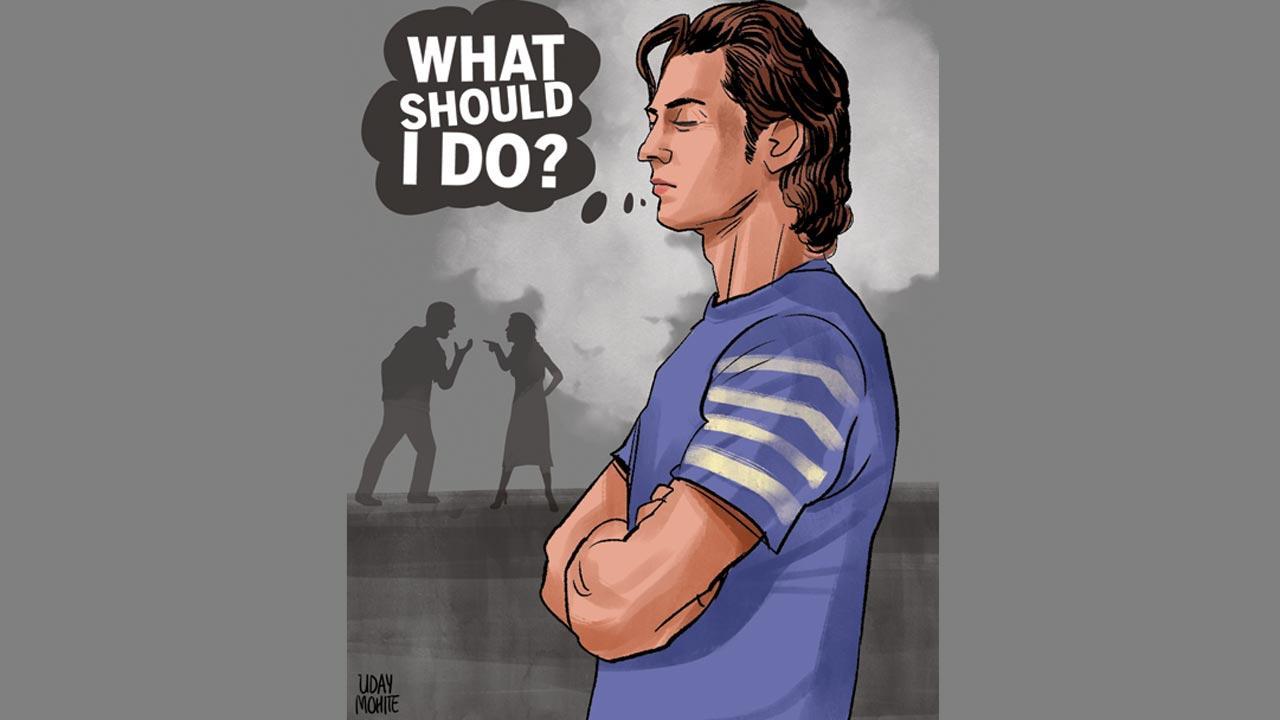 
My best friend and I have been together for over a decade, and not a year has gone by without me doubting whether she is really a toxic person. I support her with everything, but never get that kind of support in return. She belittles my choices and is almost never there when I need genuine help. She claims to love me a lot, but I often get the feeling that she has me around only when she’s lonely or has nothing better to do. We know each other intimately and have never kept secrets from each other, but I am starting to wonder if I need a best friend who doesn’t really feel like one. I am thinking of cutting her out of my life but am also worried about not finding someone I can connect with in the future. What should I do?
You don’t have to cut someone out of your life when you can simply temper your relationship with them. If you don’t feel supported, this isn’t someone who understands what being a friend means. If you don’t feel secure in this friendship after a decade, there is something wrong with how you both engage with each other. As for not finding someone to connect with, you won’t know until you try. Being with someone who brings you down just because you haven’t found someone to prop you up yet may cause more harm than good in the long run. Take a step back and try relying on her a little more. Setting lower expectations may be good for you both.

Is it wrong for my boyfriend to have contacted his ex-girlfriend while he was on a holiday with me? He says she needed his help, and I am glad he was there, but he also once told me he hadn’t been in touch with her since they broke up two years ago.
Why assume he’s lying when he was transparent about the call? If this bothers you, ask him for a better explanation.

Next Story : He wants me to refuse offsite trip!