From Raj Kapoor to Amitabh Bachchan, and from Shatrughan Sinha to Pran and Shankar-Jaikishan, the yesteryear actors were known to immerse themselves in colours and fun during Holi 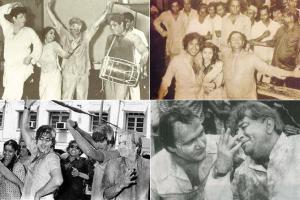 
Holi is a celebration of joy and goodness and marks the season of spring. People dance, enjoy music and also smear colours on each other. India known for its diversity celebrated Holi with the same zeal and excitement in different cities of the country.

And Bollywood celebrities make it a point to keep the fervour, frolic, and essence of the festival a notch higher. They are often seen engaging in celebratory dance shouts of "Holi Hai" to the beat of drums, thus furthering the spirit of togetherness. And if you think that these Holi parties are a modern-day affair, then you are mistaken. The older generation of Bollywood celebrated the festival of colours in a grand manner. From Raj Kapoor to Amitabh Bachchan, and from Shatrughan Sinha to Pran and Shankar-Jaikishan, the yesteryear actors were known to immerse themselves in colours and fun on this day.

As we celebrate the grand festival today, let's take a look at how our older generation used to celebrate it.

1) When Kaka immersed himself in colours 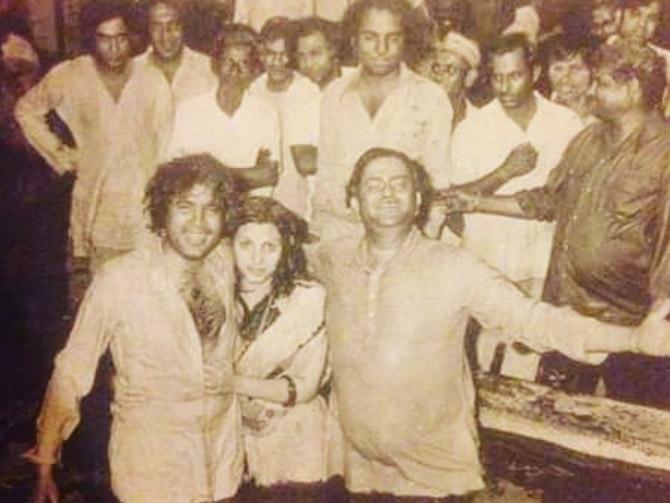 Rajesh Khanna, one of the most handsome and rocking superstars of the 70s and 80s, was a jolly person who used to celebrate every festival with great enthusiasm. And Holi was no exception. The actor used to immerse himself in colours and enjoy traditional drinks, dancing to the tunes of Holi songs with his wife Dimple Kapadia and friends. In this vintage picture, we can see 'Kaka' as he was fondly called with his wife Dimple Kapadia along with actor-producer Raj Kapoor. 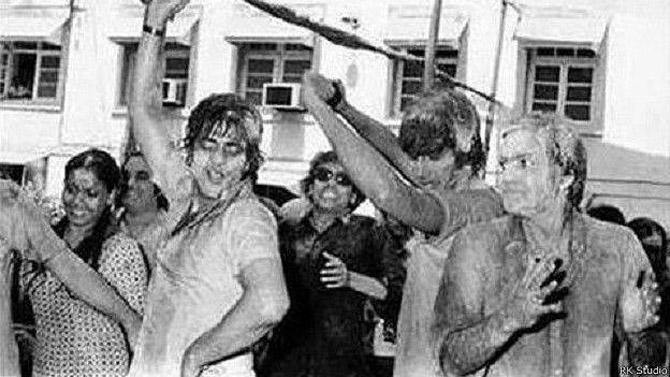 On the day of Holi, Amitabh Bachchan used to shed his "angry young man" look, take colours in his hand and dance his heart out. The Bachchans are known to celebrate the festival of colours in a grand manner. And why not? Isn't he the man who gave us the ultimate Holi songs like "Holi Ke Din" and "Hori Khele Raghuveera".

In the picture above, we can see Amitabh Bachchan and his good old friends Jeetendra and Prem Chopra celebrating Holi.

Here's another one showcasing Shatrughan Sinha in action. 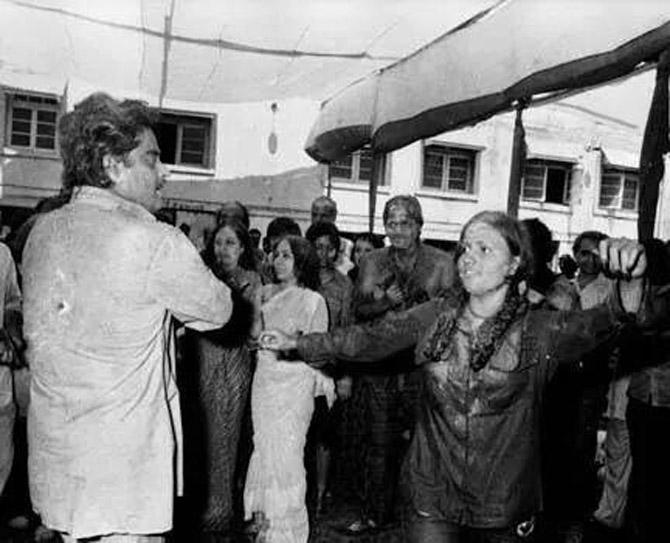 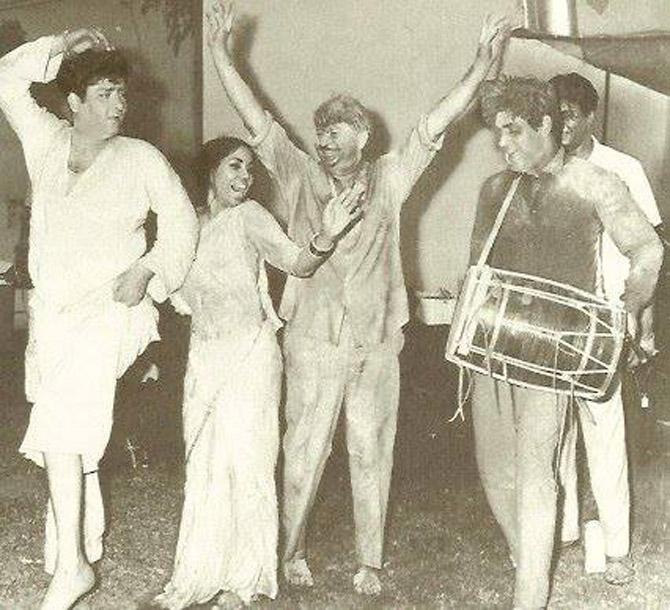 One place that hosted exuberant Holi festivities for decades was the RK Studio. In fact, it has been said that the trend of the Holi celebration in the film industry was initiated by showman Raj Kapoor in his swanky studios. A large number of industry people would gather there and play Holi, making it a star-studded event. If you don't believe us, take a look at the picture above.

If you still don't believe us, then check out this picture below: 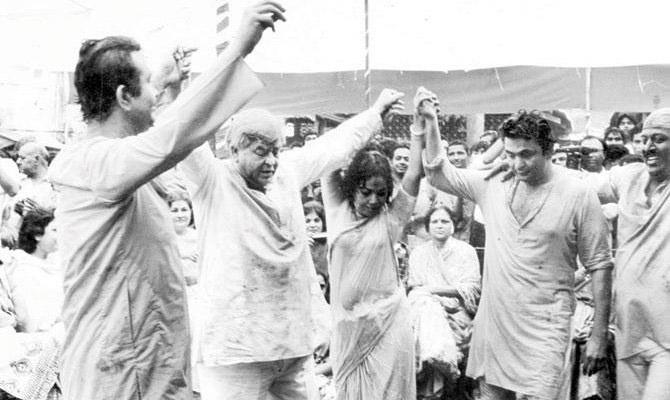 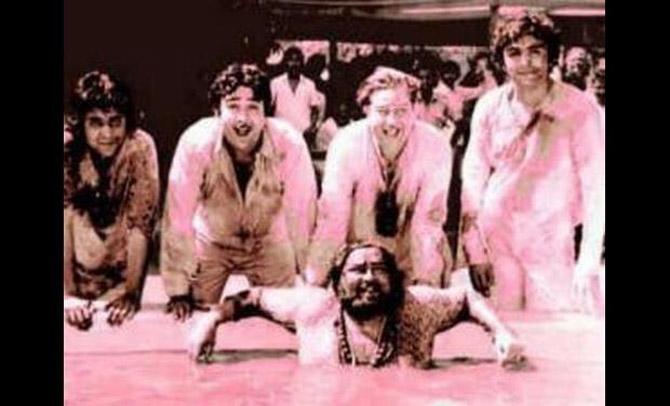 If it was Holi, then it had to be Raj Kapoor's way. The actor-producer was a perfect host for celebrities. This picture with veteran actor Prem Chopra says it all. 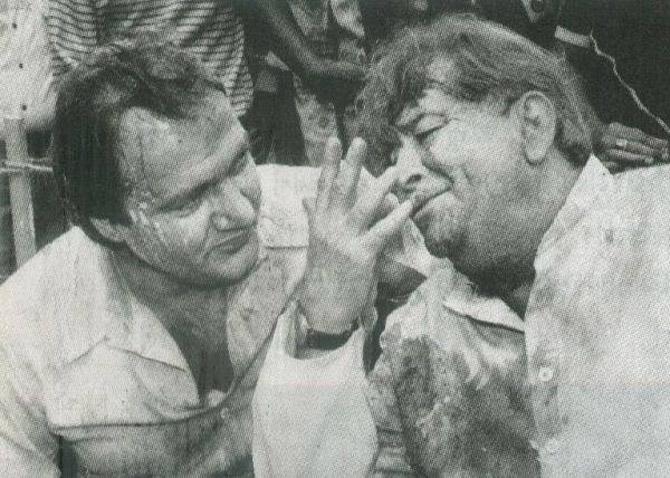 Here's another one with Amitabh Bachchan.

A vintage treat!. A rare picture of Raj Kapoor and Shammi Kapoor in the famous RK Holi tank. 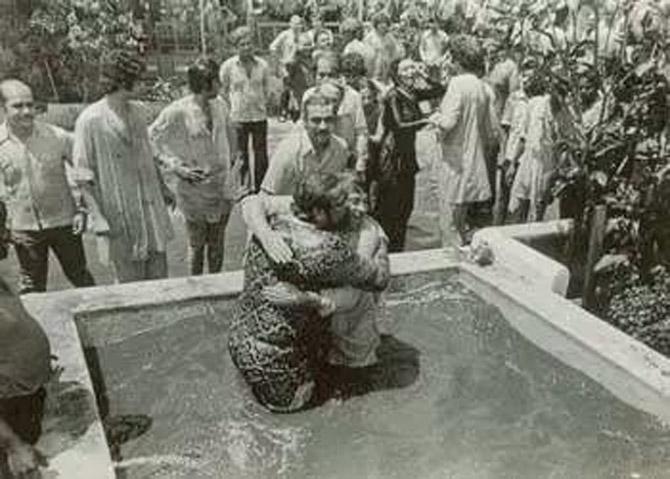 Raj Kapoor's sons Randhir Kapoor and Rishi Kapoor continued his legacy of celebrating the festival of Holi in a grand manner. Since childhood, Rishi Kapoor loved celebrating Holi. In the above picture, we can see young Rishi and Randhir along with celebrated music composers Shankar Jaikishen and producer Prem Kishan. 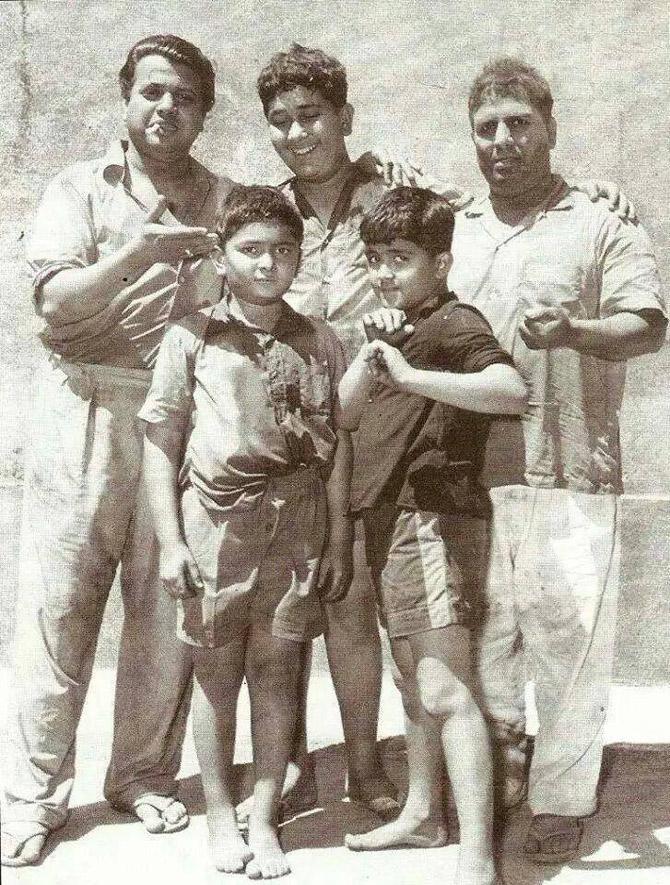 How about this? A very sweet picture of a cute little Rishi Kapoor covered in all the colours mankind has created? Take a look: 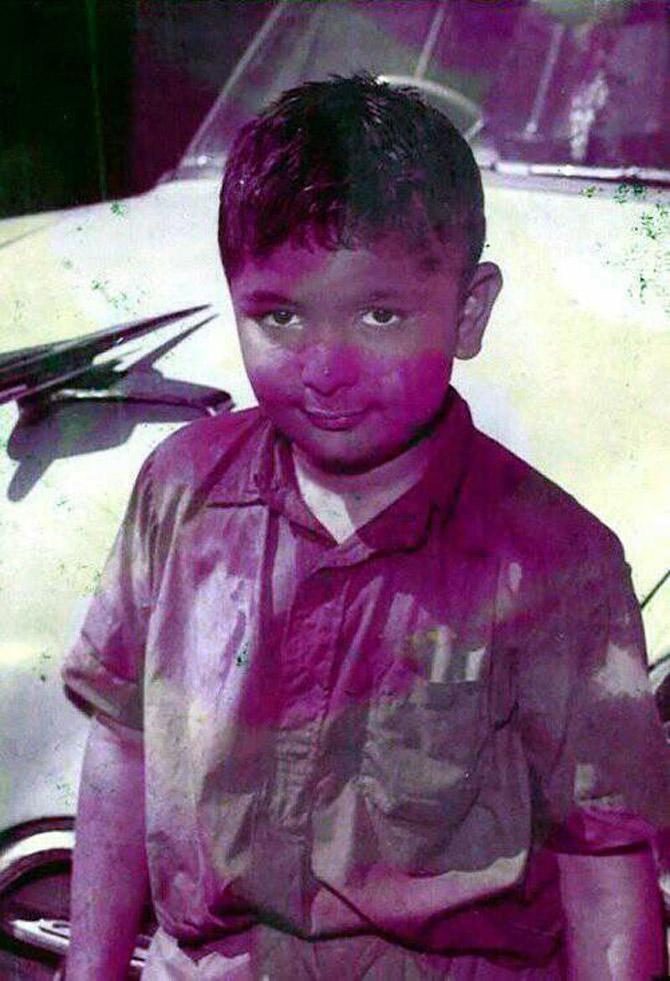 So are you celebrating Holi in the same way our veteran actors used to celebrate? Tell us your Holi celebration stories in the comments section below.

Next Story : 10 women producers who are changing the content game