Sunil Grover lashes out at Kapil Sharma: Don't act like a God

Sunil Grover broke his silence on the ongoing tussle between him and Kapil Sharma, sharing a note on Twitter in which he asked the latter to 'start respecting human beings also apart from animals' 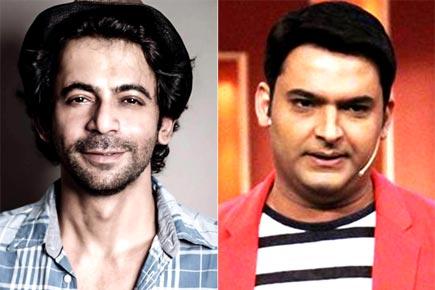 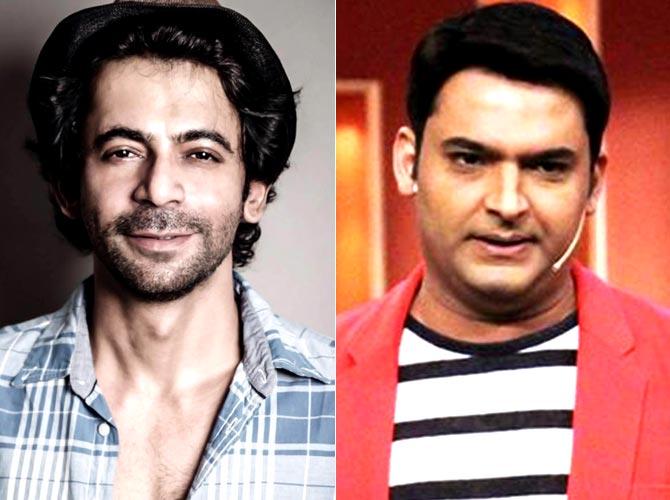 Sunil Grover broke his silence on the ongoing tussle between him and comedian Kapil Sharma, sharing a note on social media in which he asked the latter to 'start respecting human beings also apart from animals'.

Kapil yesterday put all rumours of his feud with Sunil rest by saying he loves his co-star as an artist and considers him as his elder brother.

The 35-year-old host of 'The Kapil Sharma Show' even took to Facebook to dismiss reports of the duo involved in a tussle while travelling together in a flight.

However, Grover today tweeted that he is deeply hurt with Kapil's behaviour.

"Bhai ji! Yes, You hurt me deeply. Working with you has been a learning experience. Just one advice start respecting human beings also apart from animals. All are not as successful as you are. All are not as talented as you are. But if they all are talented like you, who will value you."

"So, have some gratitude towards their existence. And also, if someone is correcting you, don't abuse that person. Refrain from using foul language In front of women who had nothing to do with the stardom you carry, they are by chance just traveling with you," Sunil wrote.

Sunil, who plays Dr Mashoor Gulati and Rinku Bhabhi on Kapil's show, further said that, "thanks for making me realise it was your show and you have power to throw out anybody, anytime."

"You are the wittiest, and the best in your field. But don't act like a 'God'. Take good care of yourself. Wish you lot more success and fame."

Minutes after Sunil's tweet, Kapil replied, "@WhoSunilGrover today packed up at 6 am after so long and I missed so many things... Love you... See you in the evening at your home."

@WhoSunilGrover today packed up at 6 am after so long n I missed so many things.. love u .. see u in evening at ur home

Next Story : Sunil Grover breaks silence on being assaulted by Kapil Sharma