Back after six-month social detox, Mumbai musician Vasundhara on limiting usage to 40 mins every other day and hacks to help you get on board too 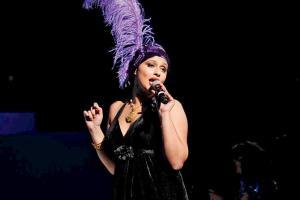 She joined Facebook about a decade ago when she was in college. Mumbai-based vocalist and musician Vasundhara hasn't known a life without it. That is, until February this year, when she took the decision to remove the app from her phone and went on a sabbatical for six months, after she realised the shocking amount of time she was spending browsing.

"I didn't realise how it had become a part of my life subconsciously over the years. I wasn't doing anything off social media — there wasn't a single moment where I wasn't scrolling or posting something. And for Facebook to become an autonomous function is scary. That day overrode any FOMO about quitting," she tells us when we drop by her cosy Madh Island residence. She quickly adds, "I don't have an issue with social media itself, it's just how I was behaving." 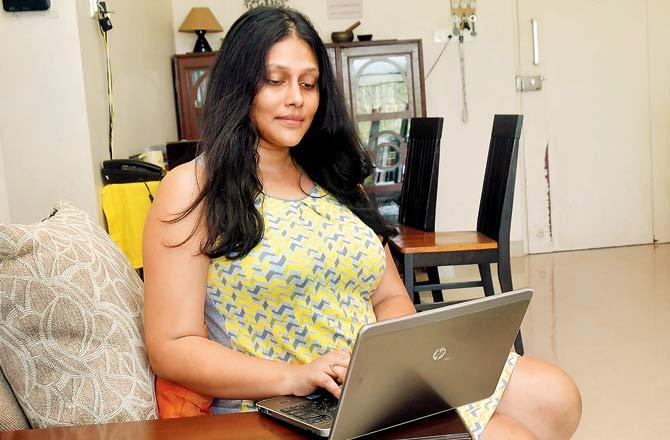 Though she felt a vacuum for a day, the feeling didn't last too long, as she quickly filled up her time with things that were more real to her, besides more work — she started a full -time job as the visiting faculty member for the Bachelor of Performing Arts programme at NMIMS.

Welcome to the real world

And like what most of us who use social media for professional and personal interaction fear, being offline didn't hinder Vasundhara's work or networking because she ended up meeting people instead, thus making real conversations and connections. "I didn't have instant access, which might have you think you'll miss out on information, but you can easily make a call," she tells us. But having this dual function of social media also means that you can't stay away forever. Which is where the problem actually begins. 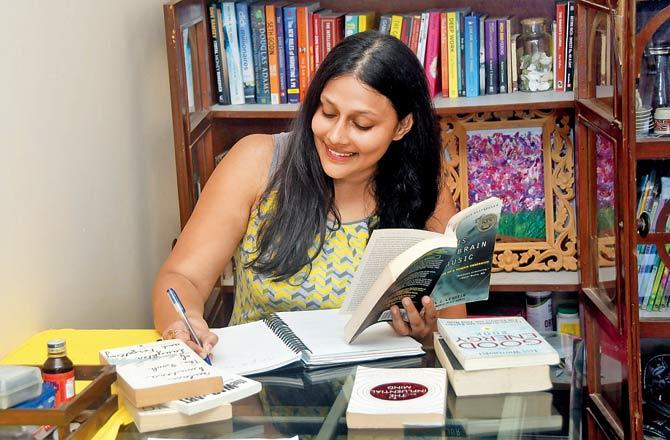 "Coming back after six months was the hardest part as all the old instincts kick back and you just want to be connected the whole time," she says. She lifted the self-imposed ban around 10 days ago. Her plan is to spend 20 minutes on Instagram and Facebook each on every alternate day.

Logging in after six months can be a challenge, especially when you've achieved more than you could have imagined, in all the time that has freed up as you aren't staring at your phone for hours. "I had such huge rewards from my time off that I'm scared to mess it up. I could do three to four projects in the same time when one was too much to handle before," says the singer. 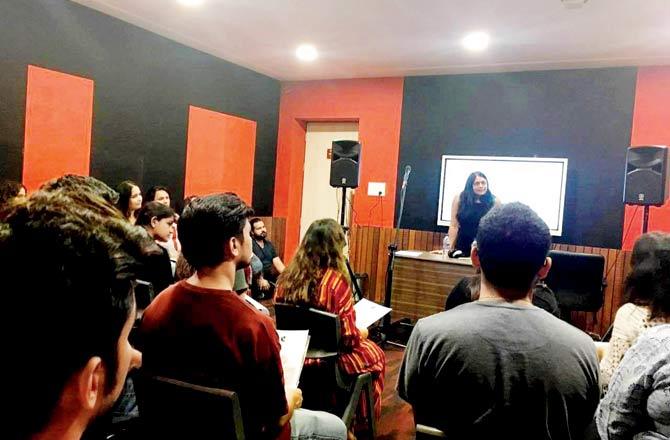 With eno­ugh time for research, she did an in-depth study (which she was introduced to by her teacher) post which she read up about using the body to optimise the voice, which has now doubled her range. "The method is about undoing stresses and working with the innate ability of the body. I could achieve a lot more vocally because I wasn't struggling with my body anymore," she explains.

She also managed to record a new single with music producer Dhruv Ghanekar, which will release in February. Another release (told you it was fruitful) slated for early next year is a book meant for musicians who are starting out but don't know how.

Work aside, there are important mental health benefits she hopes to sustain through her sporadic online appearance. "The quality of your interactions change, because on social media, you carry certain superficial information about everyone. Once you go offline, the feeling that people have where they are hyperconnected but feel alienated and alone, reverses. We have forgotten we are wired to look at a person, get non-verbal cues and hear their voices," she shares.

It's also quite de-stressing, she says, admitting that her stress levels decreased substantially, which also means less anxiety. "If you just defocus or relax your eyes, you can hear so much better, which is crucial for a musician. When our eyes are in this tight focus, we are in a vigilant mode and that itself causes stress. Only something that jumps at you from the environment will distract you, so you are also less present. And any mental health healing modality says that you have to ground yourself in the present," she tells us.

City-based mental health expert and psychologist, Dr Prakriti Poddar, adds, "Excessive indulgence in social media promotes a behaviour of duo reality because who you really are is not seen on social media as you present the best side of yourself. So, you start relating to your social media self more, which increases your anxiety when you actually have to speak to people in person, and be with yourself."

Add to that the sheer relief of feeling connected in an age when likes have replaced hugs. This detox has also helped bring positive changes in her physical health, improving her digestive system, Vasundhara shares.

Dr Prakriti Poddar says while some start out with a strong resolve, many falter during social media detox. A Mumbai woman recently struggled to reach the 21-day initial target of staying away from social media, which is crucial. "That's the minimum amount of time needed for a new synapsis to start forming," Dr Poddar explains. It worked the second time, when she found a hobby that had a constructive outcome.

Next Story : 'My paintings are my truth'