In his statement he mentioned that not only did Vinod Kambli's wife assault him, even his bodyguards manhandled his son, while they were enjoying their weekend at Inorbit Mall in Goregaon West. 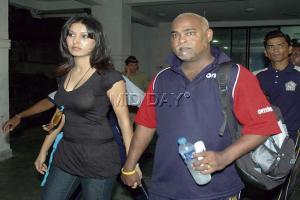 
Fifty-seven-year-old Rajendra Kumar Tiwari approached the Bangur Nagar police on Sunday evening and filed a complaint against former cricketer Vinod Kambli and his wife. In his statement he mentioned that not only did Kambli's wife assault him, even his bodyguards manhandled his son, while they were enjoying their weekend at Inorbit Mall in Goregaon West.

According to his complaint, around 3.30 pm when Tiwari was leaving the children's gaming zone along with his grand-daughter, suddenly a woman punched him in the face. She allegedly claimed that Tiwari touched her inappropriately. Without arguing with her, he went up to his son Ankur Tiwari and told him about the incident. On approaching the woman along with his father, he realised that she was Kambli's wife. However, when he tried to resolve the matter, the couple's bodyguards started manhandling him. He received minor injuries in the process. They father-son duo immediately approached the Bangur Nagar police and filed a complaint. Following this, the cops registered a non-cognizable offence against Kambli and his wife and started investigating the matter. Senior Inspector Vijay Bane confirmed the news but refused to divulge further details.

However, Tiwari said, "Soon after the complaint was registered, we went to the mall and spoke to the management. They supported my statement. The cops have also checked the CCTV footages of the mall."

Even after repeated attempts to contact Kambli, he remained unavailable for comments. However, he tagged the Mumbai Police in a tweet, which says, "@MumbaiPolice some miscreants tried to touch my wife inappropriately. When questioned, brought his son n tried to come to blows. Sadly, women safety on question once again." 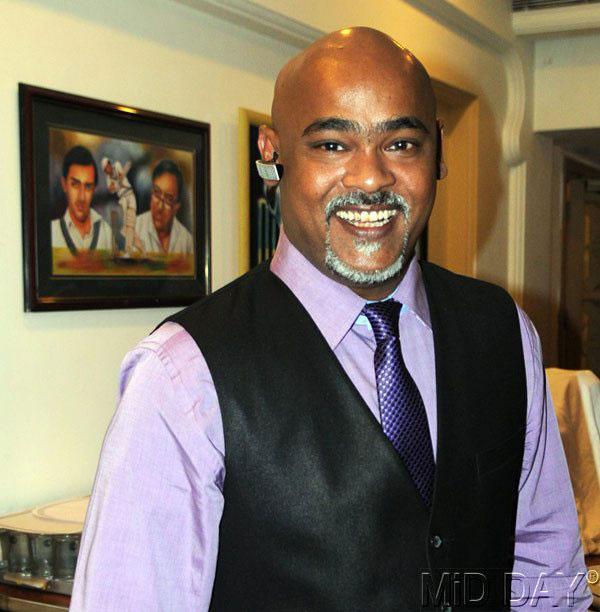