Maharashtra Beef ban verdict: Progressive judgment, but who is benefiting?

The requirement of a receipt to legalise your plate of beef has only made the food, once a staple for the poor, an exotic dish, argue academicians Suryakant Waghmore and Qudsiya Contractor 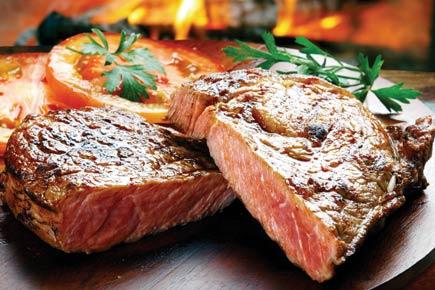 Friday’s High Court judgment on the Maharashtra Animal Preservation (Amendment) Act 1995 is a welcome intervention. The court termed Section 5D as unconstitutional, as it criminalised possession of meat of cow, bulls and bullocks slaughtered within or outside Maharashtra. 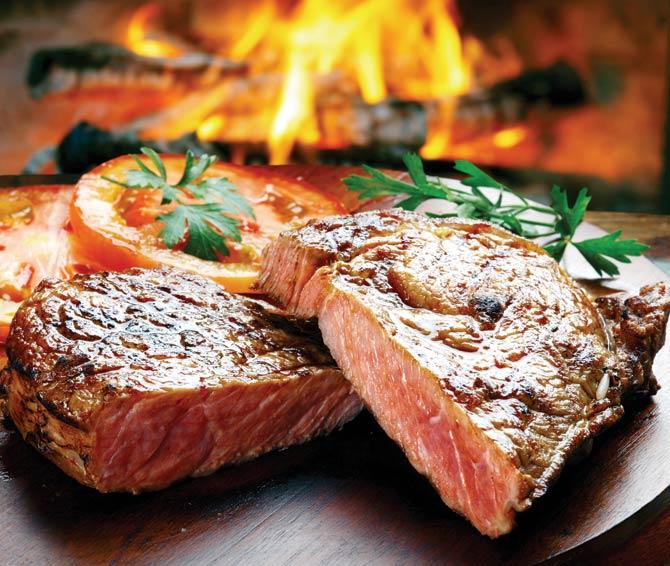 This makes it possible for beefeaters to possess and consume beef obtained from animals slaughtered outside Maharashtra — with adequate evidence. Another Section (9B) too has been struck down, putting the burden of evidence on police. Those possessing beef purchased from outside Maharashtra can, thus, consume beef legally, provided they have evidence for such purchase.

That the court banks back heavily on Article 21 (Protection of Life and Personal Liberty) in delivering its judgment and also hints at the possibility of the misuse of the provisions under the Maharashtra Animal Preservation Act.

Despite all the strengths and positives of the verdict, it still remains a technical judgment and, in some parts, also appears contradictory. If the principles and morals of the judgment are drawn from Constitution of India, how can trade or consumption of beef be legal in some states and a crime in others? The use of Article 21 seems to be a limited interpretation, not sensitive to needs of those who may not be able to afford meat imported from other states. The judgment is particularly silent on the implications of the ban on the progeny of cow on those drawing their livelihoods from beef trade.

Indian beef exports were expected to rise to a record 1.8 million tonnes in 2013-14, accounting for about 20 per cent of the world trade in beef. The most troubling consequence of the ban has been revenue losses of an estimated Rs 10,000 crore annually with 33 government-run abattoirs across the state affected.

By allowing consumption of beef obtained from slaughter outside state, the court seems more concerned about the middle-class and upper middle-classes that consume beef. Now, those who have ‘invoice’ have lesser risk of being prosecuted for possessing beef. In a sense, it turns beef into some exotic food. What was once available easily and, at lesser cost for poor, will now be expensive and will have accounted for through invoice. Those from slums or villages buying beef do not ask for a receipt or details of slaughter site, much like one does not ask for such details while buying vegetables.

Bans on the slaughter of cow and its progeny across India derive from Article 48 of the Indian Constitution. Article 48 has nothing cultural or religious about it and is about promotion of modern and scientific agriculture and animal husbandry. It states, “The State shall endeavour to organise agriculture and animal husbandry on modern and scientific lines and shall, in particular, take steps for preserving and improving the breeds, and prohibiting the slaughter, of cows and calves and other milch and draught cattle.” Does modern and scientific agriculture require a ban on the slaughter of cow and its progeny only? Despite Chief Minister Devendra Fadnavis' insistence that a ban on cow slaughter is related to welfare of agro-economics and farmers, several hoardings came up across Maharashtra celebrating the ban as a religious decision aimed at protecting the cow. At times, religion and science could merge — cow protection may well be needed but the insistence on protection of its progeny is forced prohibition that makes little sense for farmers, beef traders, workers and consumers with limited means.

Courts cannot overlook the societal violence that comes with these bans. Amongst those affected by the traditional disgust towards beef-eaters and by legal innovations of banning slaughter of cow progeny, are mostly the poor amongst Muslims and Dalits. The consequences could range from fear, intimidation and death, to massive loss of livelihoods.

The court verdict points to limited success of fight against uncalled bans. Invoking modernity and progressive morality embedded in the Constitution, those protesting the beef ban should continue to struggle for a verdict that is sensitive towards the poor as well.

Next Story : Thane: Manpada cops get 'punishment posting' in tussle over dance bars