The city - sliced, diced and served with a dash of sauce. 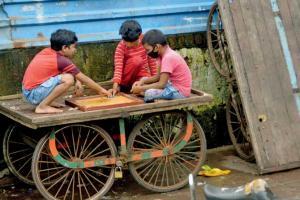 A few children turn a parked cart into a play arena as they engage in a game of carrom at Santacruz-Chembur Link Road. Pic/Sayyed Sameer Abedi 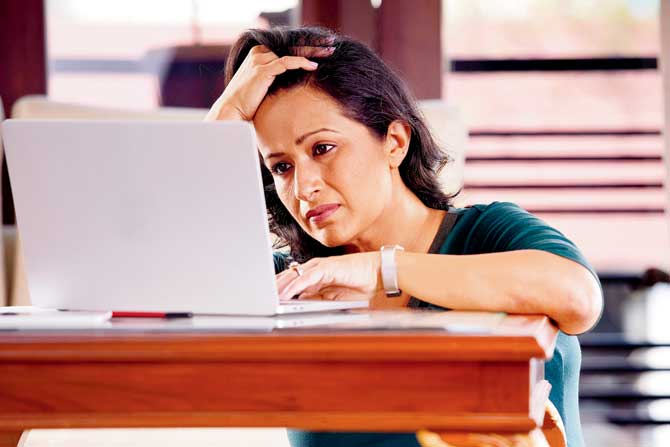 While all working professionals have been juggling virtual office and home chores in the past six months, it cannot be denied that working women have been shouldering a larger burden. A survey by LinkedIn, based on the responses of 2,254 professionals, revealed that 47 per cent women admitted that they experience more stress due to the pandemic, as compared to 38 per cent men. It revealed that one in three working mothers are providing childcare full-time, as against one in five fathers. "Over 46 per cent mothers report working till late to make up for work, and 42 per cent are unable to focus on work with their children at home," it stated. Partners and care-givers are you listening?

Dig a virtual date with Oink? 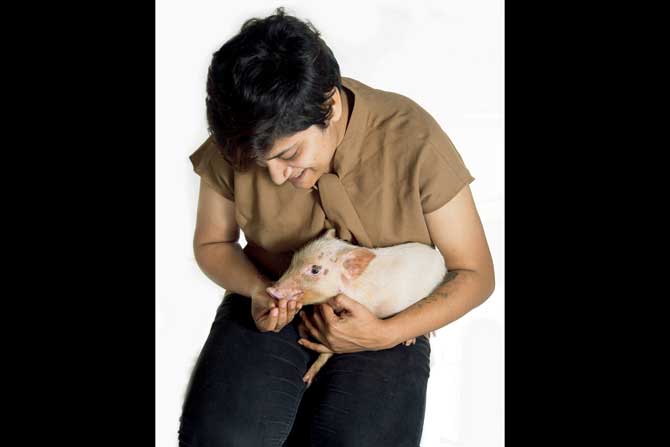 How often do we look out for animals, other than dogs and cats? After they recently rescued a piglet who was bitten by strays, Citizens for Animal Protection Foundation has started a campaign called, Piggy Bank of Love, to sensitise people to show compassion towards all kinds of animals. As part of it, they will host a virtual date today with the piglet, Oink, who we are told loves belly rubs and wags his tail when he's happy. "When we talk about strays, people just think it means dogs and cats. When I say I have a piglet, people assume there is a bad smell. But pigs don't stink; they have to be in mud to regulate their body temperature. Also, they are smarter than dogs," shared Dr Sachi Shanbag, the in-house vet. Head to @cap.mumbai on Instagram to say hello to Oink. 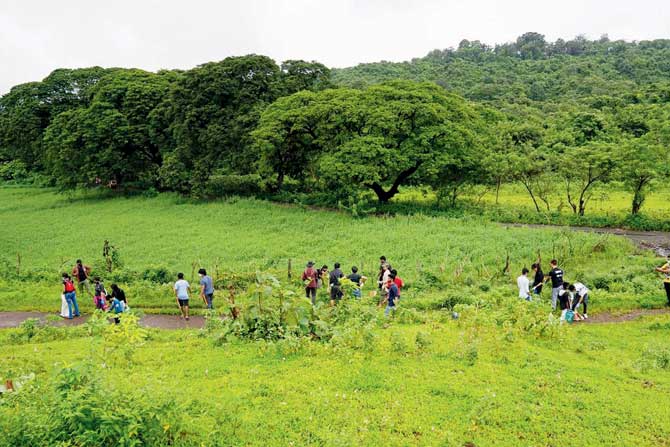 A previous plantation drive by The Tree Box initiative

Here's some more good news for nature lovers. Green crusaders in the city are planning to create a man-made forest at Wada in Palghar, starting from September 20. The Rotary District 3141 club and The Tree Box initiative, a social organisation which is working towards making the city greener, is getting over 200 farmers and volunteers to plant two lakh trees of native species, such as saag, khair, bamboo, bor and peru, among others, on a 97-acre piece of barren land in the village. If they are able to do this, Harsh Vaidya, founder of The Tree Box initiative, said, they will set a world record in planting two lakh trees of native species in one day at a single location. 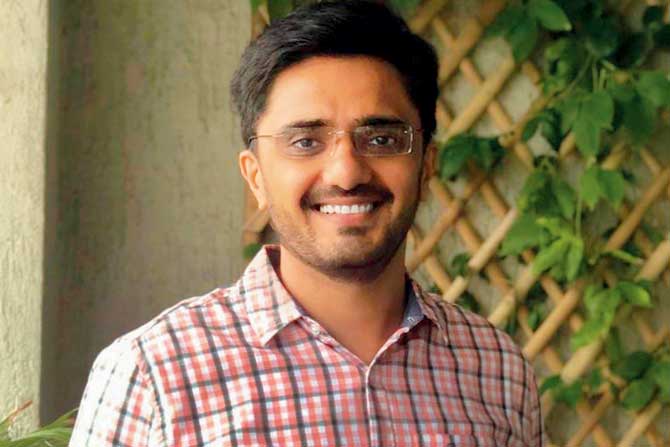 "The intention is to ensure there is one tree per Mumbaikar so that we are in a position to combat climate change. This event is a step towards that. This will not just improve the quality of air, but also help improve the biodiversity," Vaidya said, inviting citizens and NGOs to sponsor saplings and be a part of the initiative.

US honour for Pratham Books 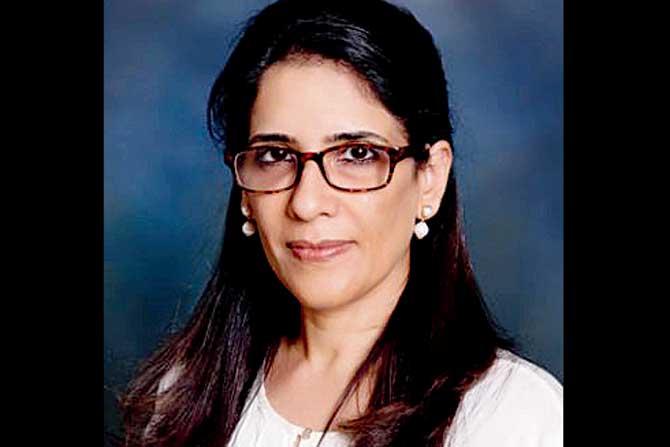 We're happy to hear that children's book publisher Pratham Books — which has been helping kids access engaging, affordable books and learning programmes in different languages and across platforms — has won the 2020 Library of Congress Special Response Award in the field of literacy. It is one of the five organisations, and the only Indian entry to win the US-based award. "We're honoured to receive this prestigious award, which only validates our efforts to continue spreading the joy of reading through story books," said chairperson Suzanne Singh, adding, "The award recognises our initiatives like Learn at Home with StoryWeaver, the digital platform that provides open access to multilingual story books for children to learn and practise reading, and Missed Call Do, Kahaani Suno!, a dial-a-story programme to reach the last mile child."

Gully Boy on a high

If hip-hop music in India was starting to fly, the launch of Gully Boy made it soar to heights never seen before. The soundtrack gave the genre the wings it needed, and the film has now been nominated in the Best Original Score category of the 14th Asian Film Awards. Karsh Kale and Salvage Audio Collective, a Mumbai group that helps conceptualise soundscapes, were the people behind it. Jehangir Jehangir from Salvage Audio Collective told this diarist, "The music in the film was so drenched in the vibe of hip-hop that when it came to the score, we left that space open for the songs in the movie. There was no point in us getting in the way, and we wanted to give the listener some relief [from all the hip-hop]."

Next Story : 'A six-point solution for post-pandemic travel for Mumbai'