India is alert to the threat posed by ISIS: Rajnath Singh 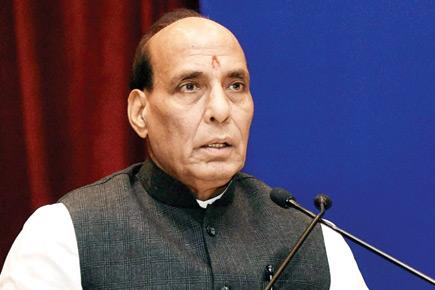 
New Delhi: Union Home Minister Rajnath Singh said yesterday that India is alert to the threat posed by terrorist group Islamic State after the Paris attacks. “ISIS is not a threat for any particular country but for the entire world. India is alert about ISIS,” he said. 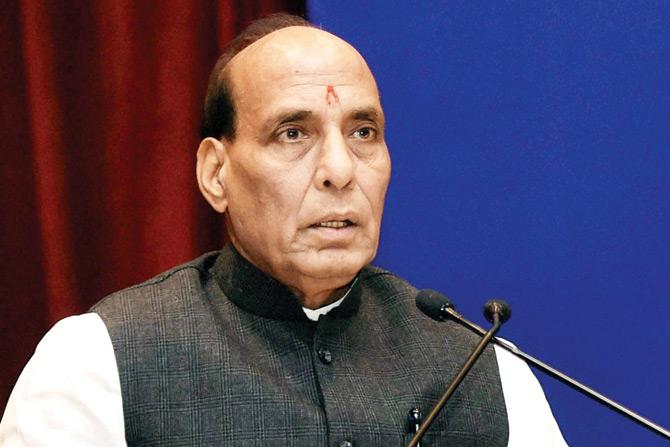 The Indian security establishment suggests that around 20 odd Indians are currently fighting for ISIS in Iraq-Syria. They include two youths from Kalyan, an Australia-based Kashmiri, one youth from Telangana, one from Karnataka, one Oman-based Indian and another Singapore-based Indian. Last year, a youth from Kalyan had returned home after spending about six-months with ISIS. He was arrested upon arrival in Mumbai.

The Home Ministry said in an advisory, “Though ISIS/ISIL has not been able to establish any significant presence in India, its success in radicalising some youth, attracting certain sections of the local population/Indian diaspora to physically participate in its activities or the possibility of piggy backing on terrorist groups operating in India have opened up the possibility of ISIS-sponsored terrorist action on Indian territory.”

“Available inputs about ISIS activities should be immediately reviewed to identify plans, targets areas vulnerable to attack by ISIS and appropriate action is taken to neutralise potential threat if any,” the advisory added.

Among the six Indians, who fought alongside ISIS and got killed were three Indian Mujahideen terrorists, including Sultan Ajmer Shah and Bada Sajid, who had joined its ranks after being in Pakistan, two from Maharashtra and one from Telangana. On September 15, the UAE deported four Indians suspected to have links with ISIS.

The UAE had also sent back in September a 37-year-old woman, Afsha Jabeen alias Nicky Joseph, who was allegedly involving in recruiting youths for ISIS. In January, Salman Mohiuddin of Hyderabad was arrested at Hyderabad airport when he was preparing to board a flight to Dubai on way to Syria via Turkey.