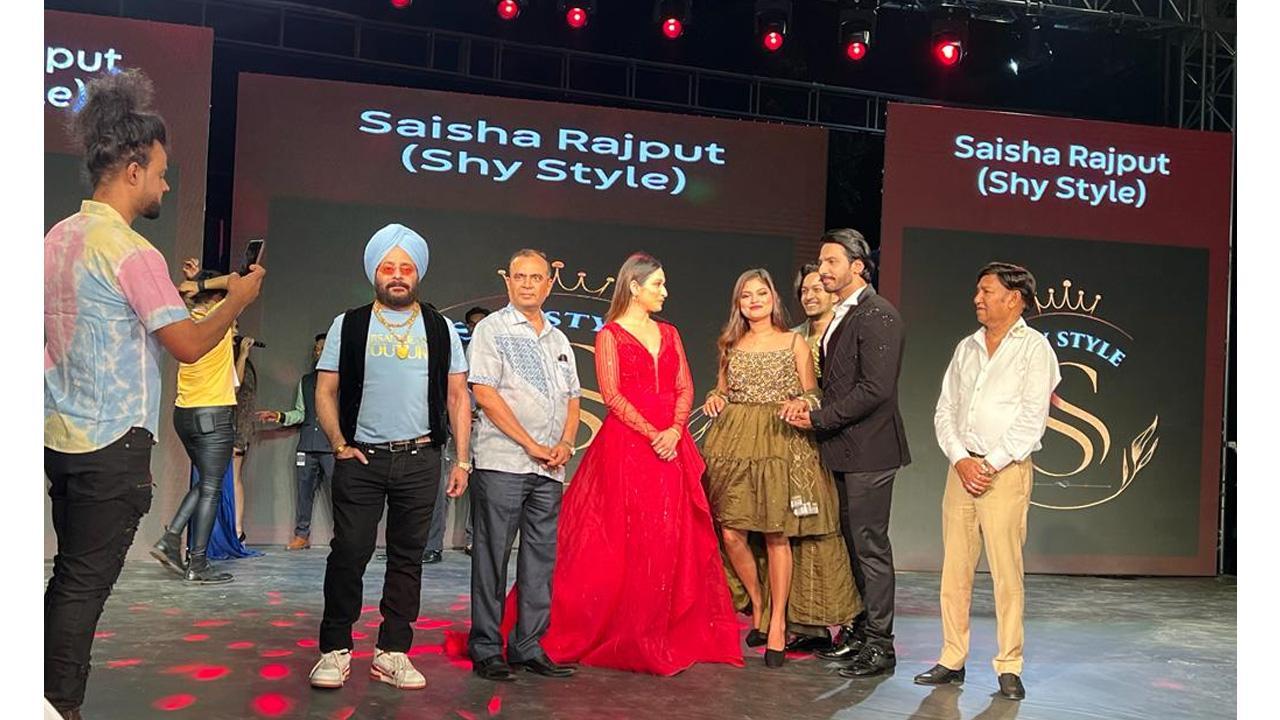 
Mohit Arora, the owner of 360 Advertising Production and India's leading fashion show organizer, arranged the award ceremony. The awards ceremony was the 3rd edition of Delhi Runway Night. The fashion show took place on May 29, 2022, in New Delhi.

Many renowned personalities, including Superstar Thakur Anoop Singh, Abhishek Singh, Shefali Bagga, Kaynat Arora, and Bobby Katariya, attended the fashion show and inspired the attendees. The show's fashion designer was Shahzad Qureshi, who also dressed Amrita Roy for the occasion. He photographs for Vogue Stories magazine and promotes the company online. He also works as a stylist and makeup artist for Lakme. 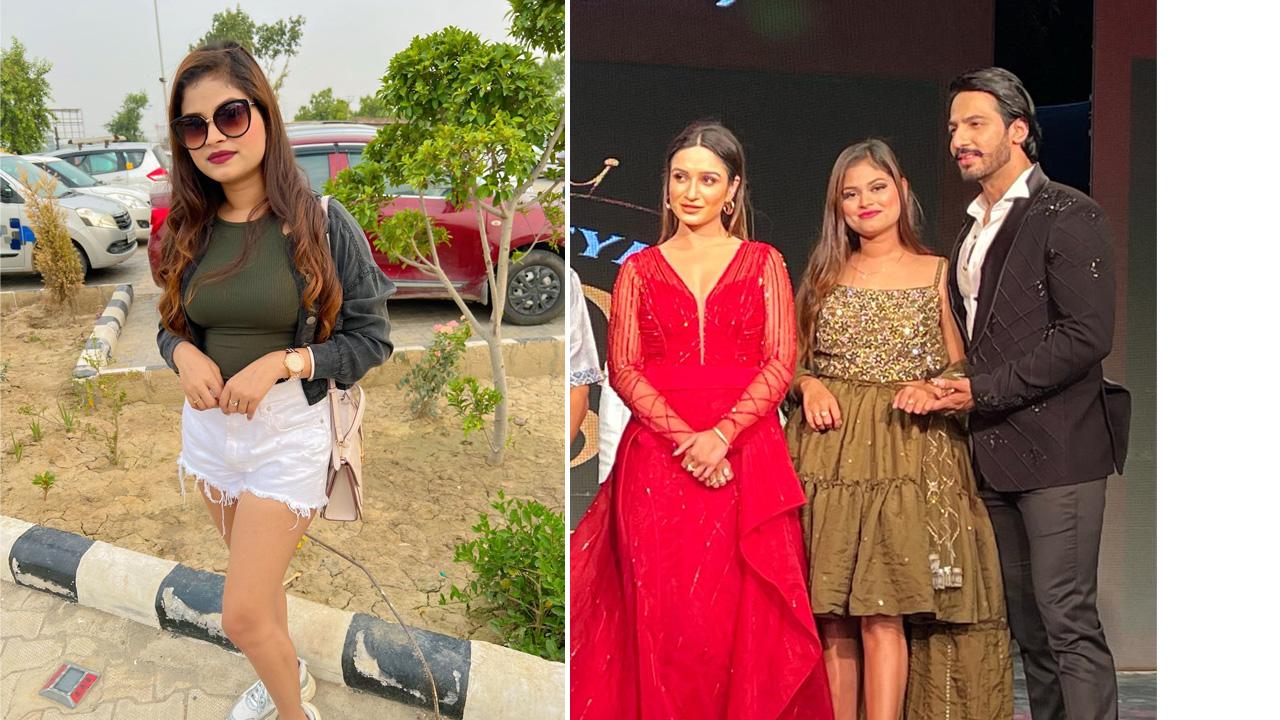 Amrita Roy began her modelling career in the year 2020 and Winner of  Mr. and Miss Next Star India that same year. The model stole the show in the Taj fashion Week show and the Glam fashion Week show in 2021. She participated in the Haryana Runway fashion week. The stunning woman stole the spotlight during the Nexus universe fashion week in 2022. She earned the award at the same fashion event from Thakur Anoop Singh and Shefali Bagga. The model is currently enrolled in a study at Orane International School of Beauty & Wellness to further her talents.

More than 50,000 applicants have been enlisted so far, and they continue to get various sorts of shots, portfolio shoots, paid shoots, and product shoots, as well as promotion from the studio by releasing them on the top platforms. With this, 360 Advertising Productions has staged a runway show, the first of which was held in Delhi and the second in Lucknow.

360 Advertising Productions hopes that its sponsors, official team members, designers, and models will continue to boost their morale in the future. So that they can take fashion to every village and town, give those people a means to earn money in big cities, change the misconceptions about the fashion industry, give them a positive mindset and make the fashion industry easy and new. He believes in working in a better way and on a bigger scale.

Amrita Roy hopes to be a part of many fashion events and to beautify the fashion runway with her talent and beauty with the support of such fashion shows produced by talent appreciators.