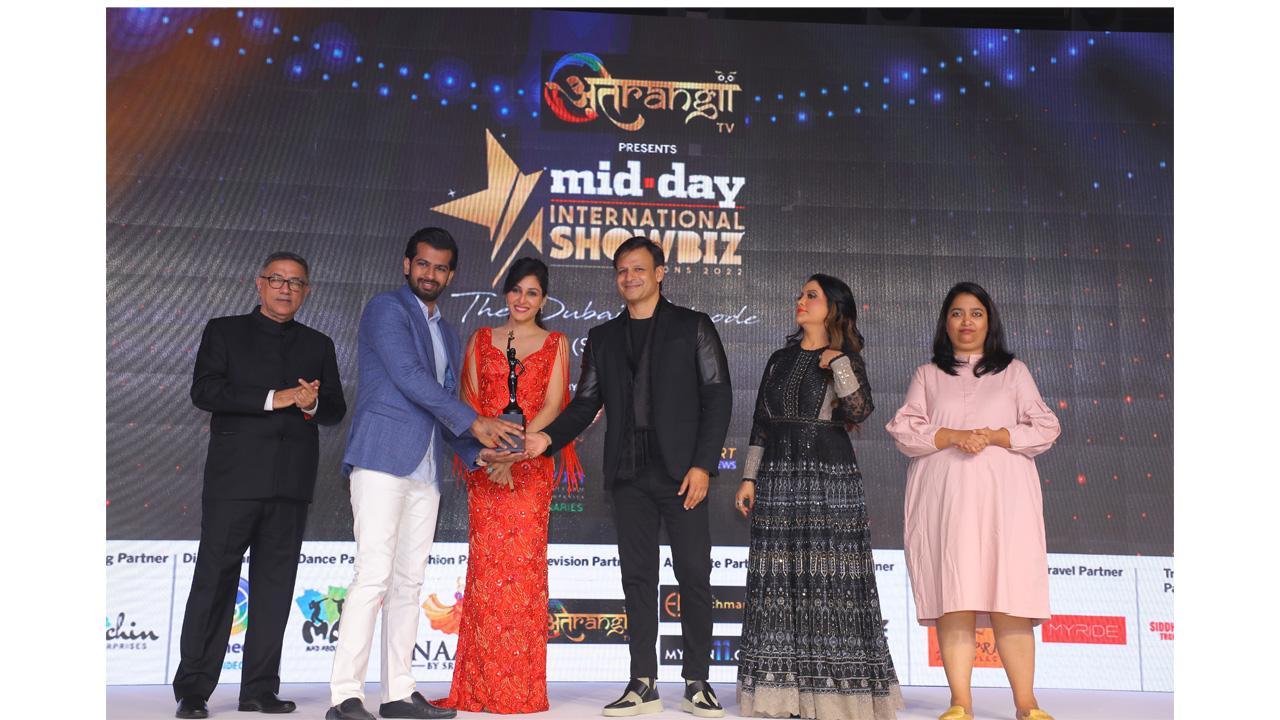 Icescape Films, an independent film production house founded by Vaibhav Gattani, recently released their very first feature film 'Void'. The Slow-Burn drama film with a runtime of 96mins features actress Yuvradnyee as Rhea who belongs to the 10% of women with unexplained infertility. As everybody looks at her with sympathy, she has reached a point where she just wants her own child! Not able to find a solution, she visits Blue Skies, a Norwegian Shaman who helps her by performing supernatural interventions. As everything comes with a price, to what extent Rhea is willing to go in her journey towards conception?

We found the film to be very interesting and unusual as at one point it shows the extremities of human desire and desperation and on the other side it shows the intricacies of human relation.

Recently, the filmmaker also got awarded as the ‘Iconic Debut Filmmaker’ by Mid-Day International Showbiz Icons.

While sharing his thoughts on the same Vaibhav says to Mid-Day, "Void is my 1st independent feature film and will always be close to my heart. It has been getting some amazing reviews and response from all over the world and has won several awards internationally!

When asked about his future project, he said, “I am currently working on a High Concept web series based on a double-edged curse which involves witchcraft and other exciting stuff. It will take you to a complete different world which we have never witnessed before! We have just finished creating a demo scene in Unreal Engine 5 as we are planning to shoot it on Virtual Production. We are looking forward to collaborate with producers and OTT to bring this unique unprecedented vision to life.”

We are sure, Vaibhav’s specialization in Vfx would help him further in achieving his vision!
He recently released his film Void and one can watch it on internationally acclaimed platform Vimeo on Demand (hyperlink: http://vimeo.com/ondemand/void)