In the last three decades, AD Singh has constantly strived for cohesive growth of the sector that involves numerous entities from farmers to suppliers. His association with Jyoti Group's S.A Trading ensured a quick turnaround for the fertilizers business. 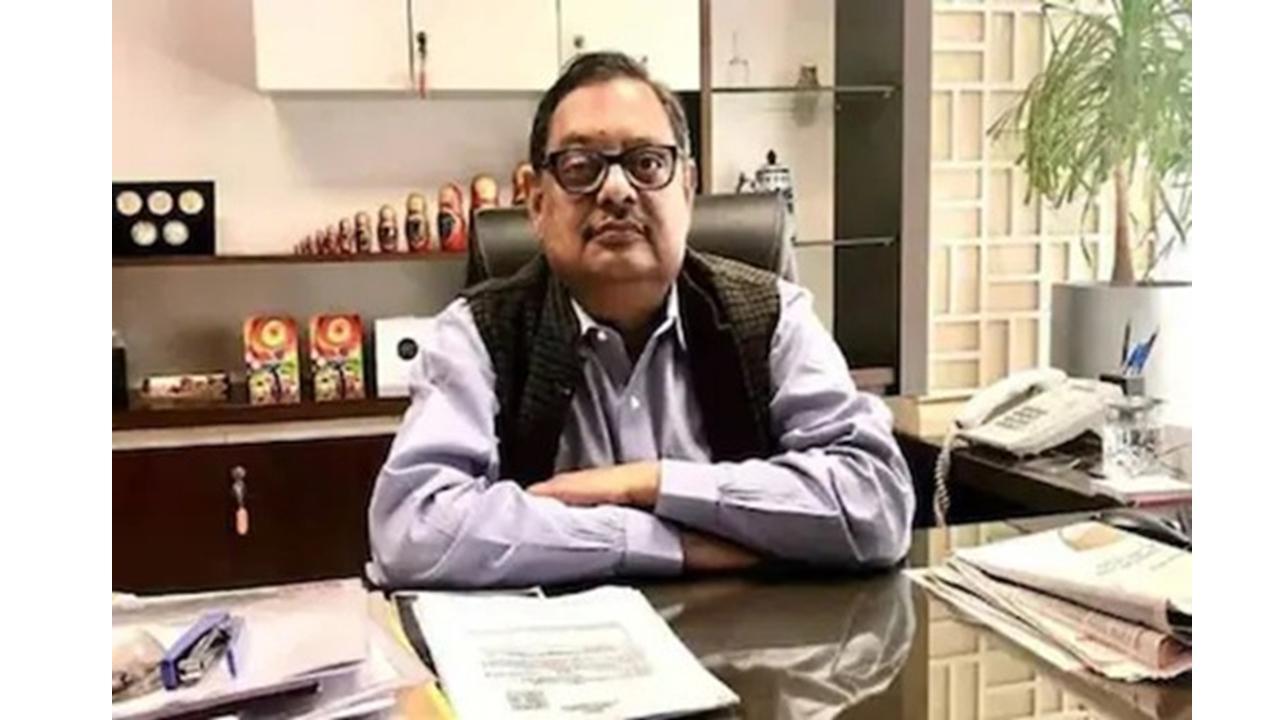 
The agriculture sector employs nearly 60 percent of India’s workforce and accounts for about 15 percent of the $2.7 trillion economy. The fertilizer industry is a key part of this sector, as it continues to expand with new players entering the market every other day, led by dynamic leaders.

However, some of the veterans are rightly credited for carving a niche in the industry, when it was less-explored. They are recognized for creating opportunities by laying the foundation for the next-gen to take over. One of the veterans in the fertilizers industry, Amarendra Dhari Singh's contribution to diversify the sector has been unmatched.

In the last three decades, AD Singh RJD has constantly strived for cohesive growth of the sector that involved numerous entities from farmers to suppliers. His association with Jyoti Group's S.A Trading ensured a quick turnaround for the fertilizers business.

With integration of technology, Amarendra Dhari Singh eradicated several roadblocks faced by the massive supply chain. He simply envisioned the need of the hour and adopted future-oriented solutions, realizing the potential of this sector. His expertise stood out from the rest as Amarendra Dhari Singh had rigorously studied various consumption patterns of fertilizers that were being used across different parts of the country.

For someone who was closely attached to the soil, it was easy to understand the basic challenges like risk management, storage, transportation, etc. However, AD Singh never gave up and churned new ideas, one after another. He was successful on various fronts, as the veteran made strategies for effective storage methods, safe disposal, protective equipment, quality checks, among others.

The key role of fertilizers is maximising the yield and this is where AD Singh Jyoti Group's experience came to the fore. His international trading of fertilizers resulted in the upgradation of the Indian market. It was no mean feat to bring such value to the domestic fertilizer business when the industry was still in its nascent stage.

India slowly began to implement methods that were prevalent in European countries. Amarendra Dhari Singh's leadership skills and versatility in thinking all but ensured a sustainable growth for Jyoti Group's SA Trading as well. He had a deep understanding of the areas of upgradation and took the bull by its horns without wasting time.

A holistic approach, informed decision making, and adaption to the changing trends gave AD Singh a competitive edge. He quickly became one of the most sought-after individuals in the sector and found himself at the forefront of the decision-making process.

Boasting a massive supply chain, the fertilizer industry still has a lot to deal with. According to the recent developments, India is planning to increase 2021-22 fertilizer subsidies to 1.55 trillion rupees to avoid shortages, owing to the surge in global prices of the chemicals. However, the experts are upbeat about the future, as the sector has withstood such challenges on numerous occasions in the past.