Priyanka Trivedi, the emerging costume designer is soon to be out with her new film "Aagantuk"

Priyanka Trivedi is a Fashion designer & stylist who started her journey 8 years ago and has completed many projects as a costume designer and also running her successful online clothing label on various online portals and will now be seen in a major film in the Gujarati Film Industry. 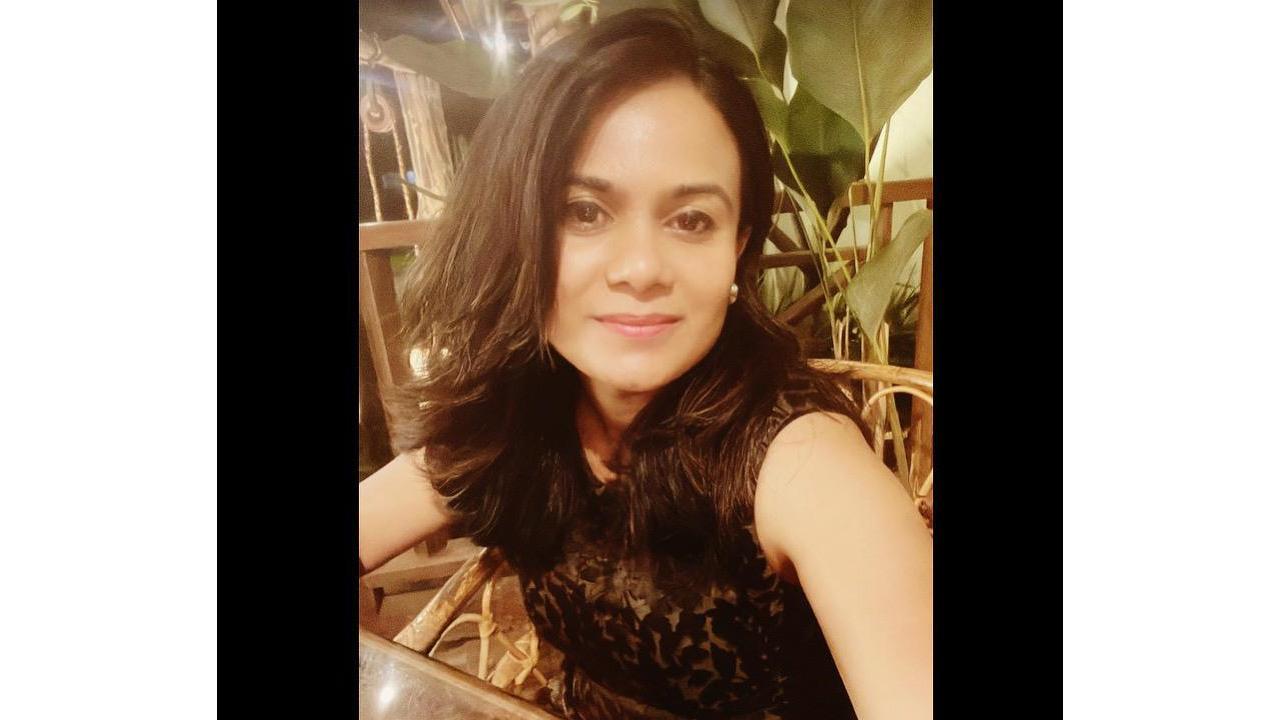 Her projects include the Blue Mountains featuring  Rajpal Yadav, Gracy Singh, and Ranbir saury. She showcased her work in Gujarati films like Patel vs Patrick, Have Thase Baap Re, and 47 Dhansukh Bhawan.  Other works of hers include Waah Zindgi featuring Sanjay Mishra, Manoj Joshi, Vijay Raaj, Naveen Kasturia, and Plabita Borthakur & films like Turtle featuring Sanjay Mishra and Dharmesh Vyas. Priyanka will now be seen in a film named Aagantuk.

Aagantuk is a film by Naiteek Raval. The film features Hiten Kumar, Utsav Naik, and Netri Trivedi. The shoot is scheduled at Valsad and around Tithal. Priyanka shall be acting as a costume designer for the film. She shall be assisted by Riddhi Upadhyay. The film is believed to be a very unique one and Priyanka Trivedi is working towards creating an apt style defining the real view of the film for the characters.

Priyanka Trivedi mentioned, “I am immersing myself in art via various mediums, like listening to music, reading books on Indian art, history, and hand-craftsmanship, studying the works of artists who inspire me with their arts, and above all I love to believe in the word wanderlust as I love traveling. This film is a big one for me and I am doing my best to pull out the essence of the character through my style. One thing that I always say is the fact that an interest in Fashion is not enough and it is the truth.  You need to have passion for it and more than that getting an education in fashion is the key as this industry is highly competitive. So I recommend getting a structured education in fashion to ensure success."

Next Story : Sobariko- Reclaiming The Legacy Of Indian Textiles