Now, Shadab's inclusion in these projects is certain to take these films a level higher 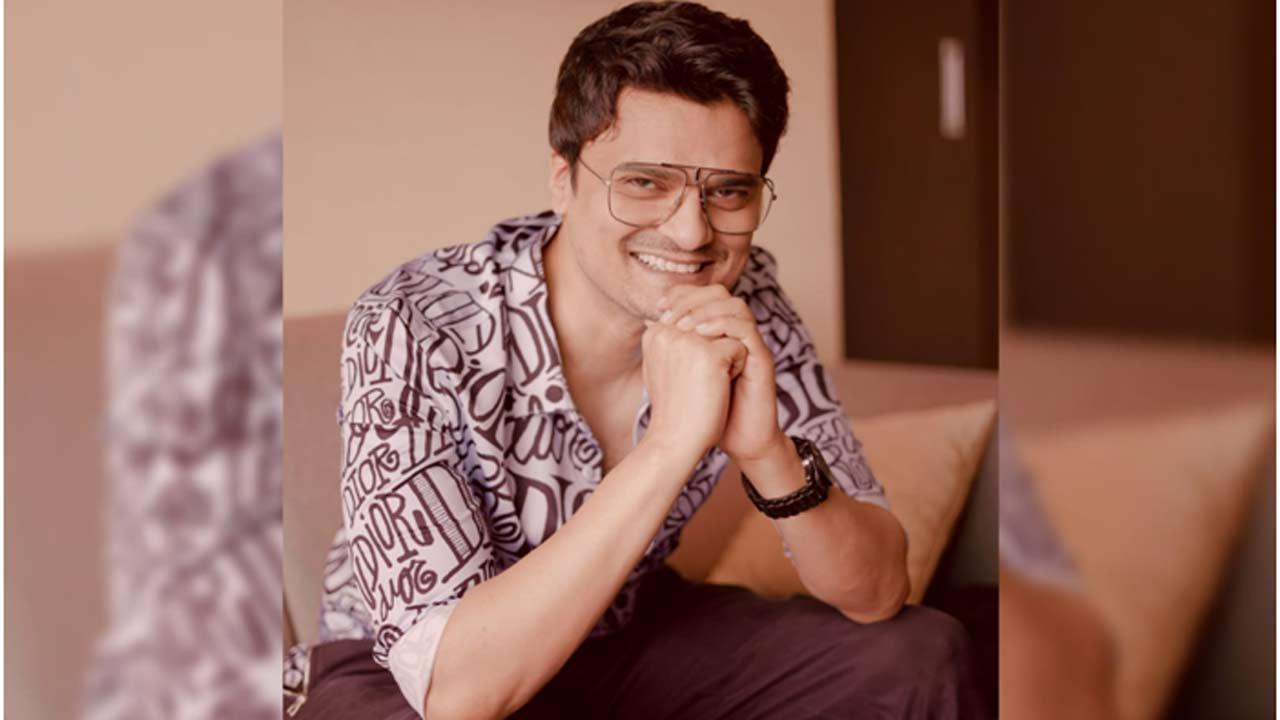 
Renowned musician and sound engineer Shadab Rayeen's track record reverberate to the core yet again as he signs for more upcoming big banner projects. The popular sound techie has been reported to sign Bollywood's "Lal Singh Chadda" and Tollywood's "Sarkaru Vaari Paata" in his future releases. Amir Khan starrer Lal Singh Chadda and South Indian superstar MaheshBabu's Sarkary Vaari Paata are two of the most awaited works of the entertainment industry. Now, Shadab's inclusion in these projects is certain to take these films a level higher.

This is however not the first time Shadab is scheduled to work on such big productions. He holds a history of working on more than 700 films in India (all over Bollywood, Tollywood, and other regional industries) as a sound designer and engineer. His major recognition was created back in the year
2016 when he designed sound for the film "Ae Dil Hai Mushkil". That majorly brought Shadab to the limelight and opened his avenues for more such major projects. The film also helped him bag the first International Indian Film Academy Award.

With his notable condition in the industry, with back-to-back popular hits, Shadab has become the most loved and wanted sound designer in all the film industries. His amazing skills have earned him major respect and showered him with immense love and popularity from the audience as well. With more upcoming projects on his list, his brilliant performance is much awaited by the audience.