One consistent thought that you get while enduring this immature, supposedly funny, too clever for its own good film is 'what the hell is happening?' and that thought stays with you even after it's over 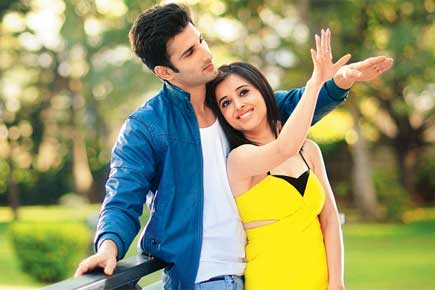 One consistent thought that you get while enduring this immature, supposedly funny, too clever for its own good film is ‘what the hell is happening?’ and that thought stays with you even after it’s over. This film (can it really be called one?) is more a random putting together of terribly executed scenes, filled with characters who seem to be injected with some kind of drug that kept them bubbling with a surplus of energy and irritating enthusiasm. 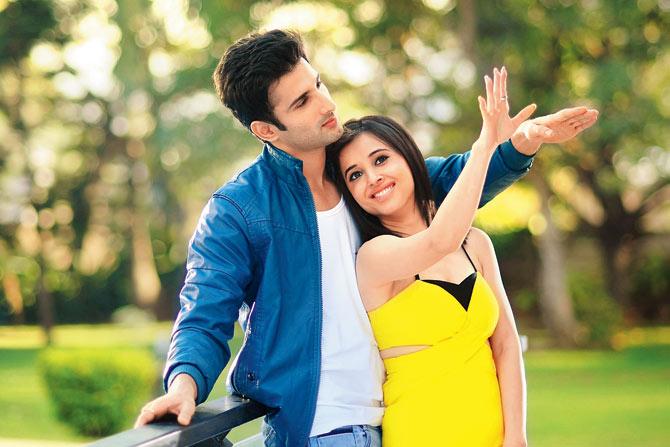 The story revolves around a desi version of Runaway bride , a con woman (never mind who the actress is) from Chandigarh with tons of make up on her face, who cheats her lovers and plans to vamoose with their wealth. While narrating her story, we are also subjected to a few other totally uninspiring love stories. To be fair, the script does show a flickering sign of intelligence at one or two places but then that’s all you get. Because the debut director Amit Khanna obviously is too busy keeping us flummoxed (not in the least good way) with a novel style of execution that seemed more intoxicated than smart. (The style apparently inspired by a Korean film. Whatever.).

The second half picks up a bit when Sharib Hashmi gets some mileage but a few scenes later, he too ends up hamming and gets loud to match the sensibilities of the film. And yes, Karan Mehra (playing Pinkesh, the detective) is the other one who tries putting up a decent performance even in the face of this mess of a movie. Avoid it.

Next Story : Government needs to be banned: Hansal Mehta on documentary ban