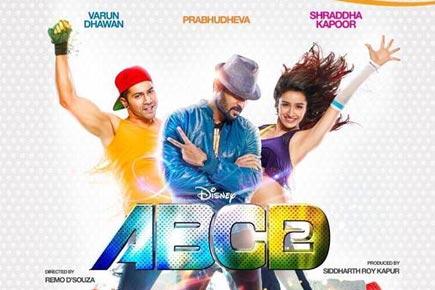 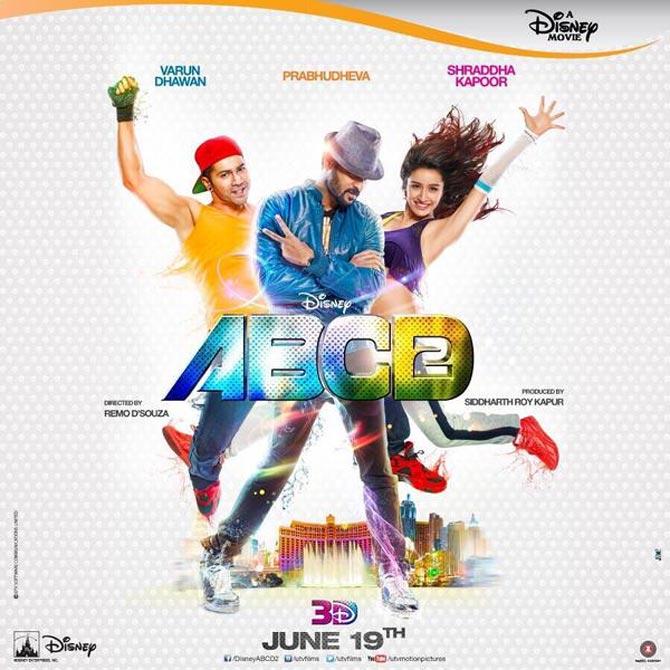 One good reason to watch this film is that it is based on the inspiring true story of a gritty and fabulous dance group, Fictitious. This group coming from the modest, far flung suburb of Nalasopara, just by the dint of its talent and determination, managed to reach the finals at the world hip hop dance championship in Las Vegas.

Another good reason is that the film has some of the best dancers of the country, including Dharmesh, Lauren Gottlieb etc as part of its cast, thus making it a fairly entertaining watch for dance enthusiasts.

Varun Dhawan plays Suresh, one of the leaders of the dance group, which had to face national humiliation as it is caught 'copying' from another group. Vinnie (Shraddha Kapoor) is the enthusiastic, only female member of the group and is secretly in love with Suresh. After the fiasco in the Indian dance competition, Suresh plans to take the troupe to the world championship, but it won't come easy for the troupe, given the limited financial and other resources. Reluctant Vishnu sir (Prabhudheva) is roped in to help them out from this crisis.

Varun, a terrific dancer, puts his heart and soul into the role and it is to his credit that he looks perfectly capable of being the leader of a professional dedicated dance group. Shraddha is the pleasant surprise as she shows off her newly acquired skill in a solo performance.

However, what doesn't work for the film is its humdrum presentation. Remo D'Souza, evidently a far better choreographer than a director, resorts to predictable clichés, unnecessary Bollywoodish twists and worst of all, insipid dialogues, instead of dwelling into the crests and troughs of the emotions of the troupe members, as they go from utter humiliation to grand jubilation. The oversimplified treatment and the superfluous screenplay makes things worse. And the film is 30 minutes too long.

Next Story : Is Shilpa Shetty too pricey for International Yoga Day event?