Director Gurmmeet Singh had all the ingredients to nake a decent film, but he falters and what we get is a film that is sometimes perky, but mostly sloven and at times, plain boring 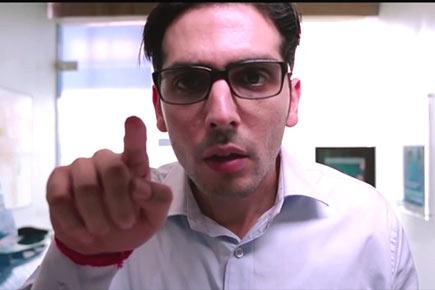 A fairly smart script, cast that’s easy on the eye and it wouldn’t have been so tough to bring out a decent film. But unfortunately, director Gurmmeet Singh falters and what we get is a film that is sometimes perky, but mostly sloven and at times, plain boring. 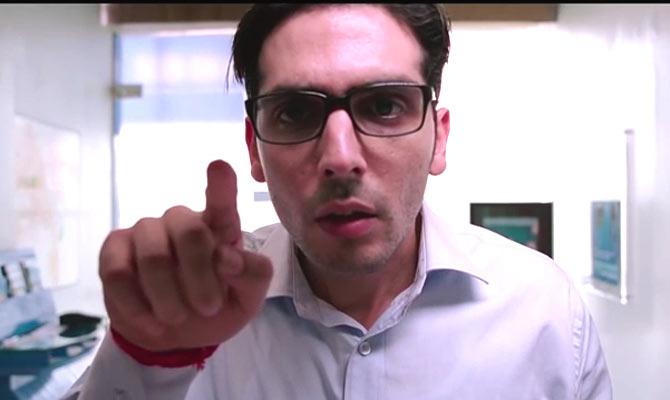 Prithvi Khurana (Zayed Khan) is an architect and also a quintessential good guy. He shares the room with his badass roomie Sam (Ranvijay Singh), who is looking for short cuts to make money. Prithvi has a girlfriend Megha (Tena Desae) and he is trying hard to make ends meet. One fine day, Prithvi is shocked to realise that his bank account has been credited with Rs 100 crore.

The script (screenplay by Gurmmeet Singh and Rajesh Chawla) might have worked if it was fast paced enough to suit a thriller, rather than the lazy pace that the director strangely seems to have adopted. Except for one or two occasions, the dialogues are hardly funny and you are confused which genre this film really belongs to. It looked like the actors took things easy too, except for Zayed, who seemed to be trying too hard at some points. Anupam Kher as the bank manager walked through the role as if he’s done such things too often to put in any efforts.

The best thing about this film is its short duration. Otherwise, it is just a huge disappointment.