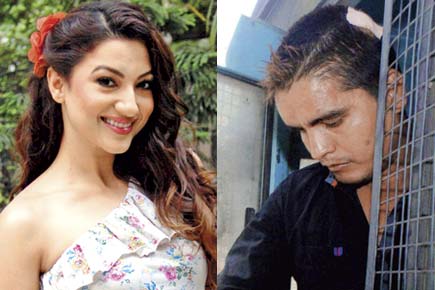 "If actresses stop wearing short clothes, crime will decrease." For all those hoping that awareness of women's rights would have increased after the incessant media coverage and commentary following repeated incidents of rapes and violence against women, this one statement by the man who slapped Gauahar Khan would probably send them into the depths of despair. 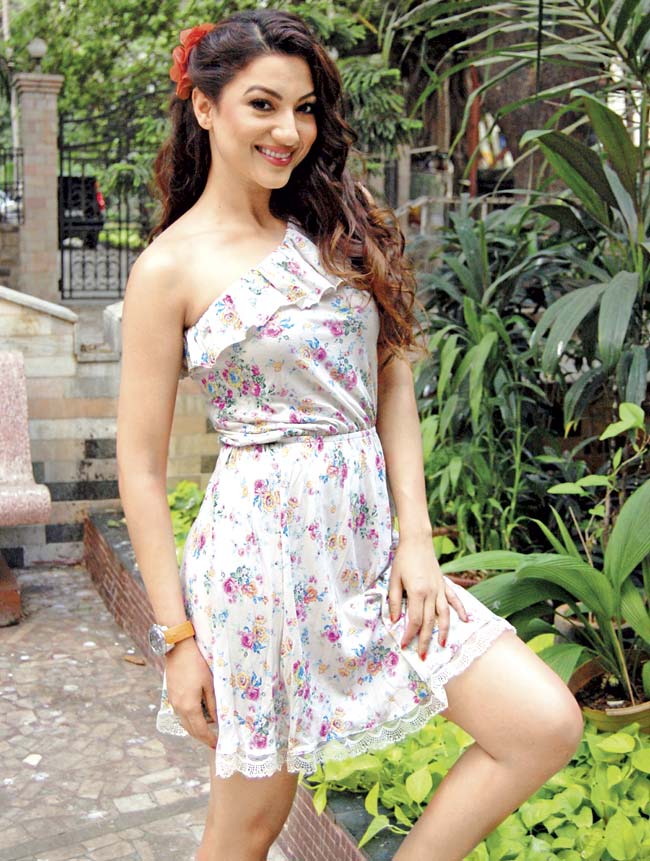 So blatant is 24-year-old Akil Malik's seeming disregard for the feelings of others, and so smug is he about his notions of morality, that he told the police after his arrest that he had slapped Gauahar to teach her a lesson so that she would never wear short skirts in her life. 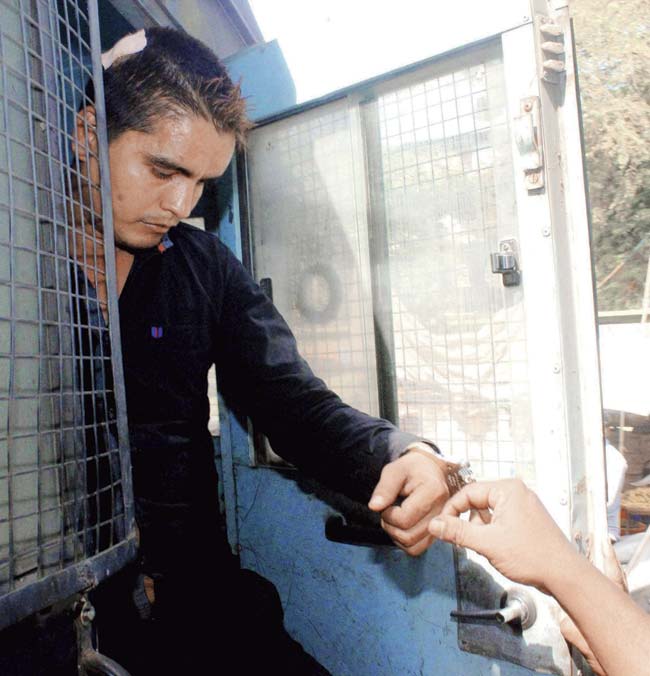 Akil Malik being produced in Borivli court on Monday. He said he had slapped Gauahar to teach her a lesson so that she would never wear short skirts in her life. Pic/PTI

Malik said that he had slapped Gauahar to help other youths like him. He claimed that since he was sexually attracted to girls who wear short skirts, other youths could too. He told the police that girls wearing short clothes "damage the brains" of youngsters and instigate them to commit crimes.

Malik claimed he had tried to control himself for three days despite seeing Gauahar wear short clothes but couldn't take it anymore and slapped her in front of 2,500 audience members and 250 bouncers.

He said he had tried to make Gauahar "understand" that wearing short clothes was against their religion but had slapped her when the argument began to get heated. "He had been attending the shooting for a few days and said he didn't like the clothes Gauahar was wearing.

He said short skirts got him attracted to girls and damaged other youngsters' minds as well," said a police officer from Aarey police station. In his statement to the police, Malik said, "Actresses are the face of society and they should not wear skirts and short clothes as they make youngsters get attracted to them sexually.

These days, boys who are minors are also committing crimes such as rape and molestation and many of them keep obscene photographs of actresses in their pockets. If actresses stop wearing short clothes, crime will decrease and lead to a better society."

"Malik came to Mumbai in August from Abu Dhabi, where he was working as a waiter. He was working as a driver in Mumbai and also took up work as a junior artiste on a part-time basis. He dreamt of becoming an actor," said a police official.

Senior Inspector Vilas Chavan of Aarey police station said, "The accused, Malik, didn't like seeing girls in skirts and said that they attracted him and other youth to them sexually. He claimed he slapped the actress because she was wearing skirts in shootings for the last few days. We produced him in Borivli court and he was remanded in police custody till Thursday."

Next Story : 'Ungli' and 'Zid' bomb at the box office