The story takes us everywhere and 'somewhere in somewhere' till we go dizzy with all the action happening around us. The script and dialogues more often than not keep you chuckling 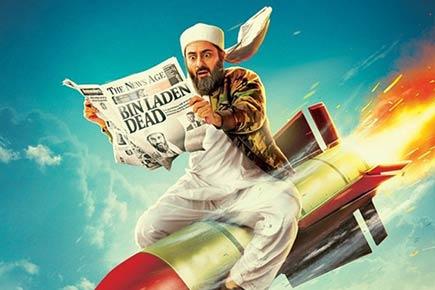 Six years ago, Tere Bin Laden was much appreciated because of its innovative script and delightful humour. The sequel comes with a tagline attached to the original title — Tere Bin Laden: Dead Or Alive. Cleverly scripted to fit the terrorist leader's murder, this time, the Bin Laden lookalike (Pradhuman Singh) is a leader of a militant outfit and wanted by the US. 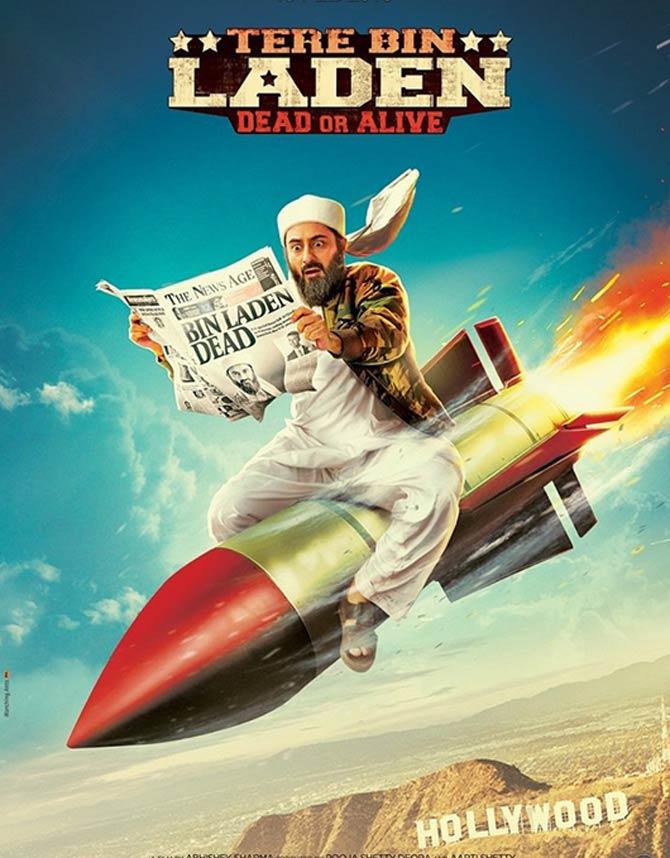 Quite a few actors from the original are included in the sequel and while they have full fledged roles, Ali Zafar has a cameo, playing an arrogant Bollywood hero. Manish Paul is a new addition, who interestingly plays Abhishek Sharma, the director. Sikander Kher joins the team, playing David Chaddha, a pot bellied producer from Hollywood.

Singh and Paul want to make a film with the help of Shetty sisters (Pooja and Aarti, the actual producers), but are kidnapped by the terrorist outfit. The leader of the outfit (Piyush Mishra) wants to up the morale of his team by presenting 'alive' Bin Laden through Singh. However, the CIA team, led by Kher again, also wants Singh as US President Obama is in dire need of evidence to back their claim of having eliminated Laden, so they plan to 'kill' Singh and capture it.

The story takes us everywhere and 'somewhere in somewhere' till we go dizzy with all the action happening around us.

The satire is genuinely fun for a while and then it all starts getting repetitive. The script and dialogues are largely innovative and unpredictable, and more often than not keep you chuckling. But the second half becomes a bit of a drag as the gimmicks and jokes give you a sense of déjà vu and you wish the filmmaker had kept the plot tighter instead of indulging in the humour for too long.

The film belongs to Kher whose comic timing is a delightful revelation. As a CIA agent and as the potbellied Hollywood producer, he is fantastic. Hope to see him in more such fun roles, which he clearly seems to be enjoying doing as much as we enjoyed watching him.