'Zubaan' had the potential of turning out to be a stylish, coming-of-age trippy musical, but somewhere along the way, the director and story get sorely out of tune and it ends up being a bit of a garbled, starting-from-somewhere-but-going-nowhere film 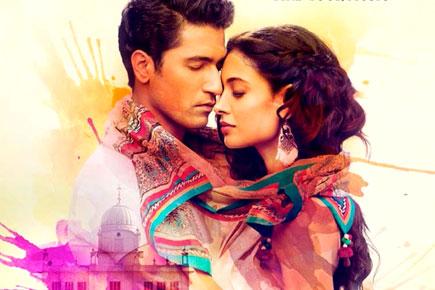 'Zubaan' had the potential of turning out to be a stylish, coming-of-age trippy musical, but somewhere along the way, the director (Mozez Singh) and the story (written by Singh along with Tani and Sumit Roy) get sorely out of tune and it ends up being a bit of a garbled, starting-from-somewhere-but-going-nowhere film. 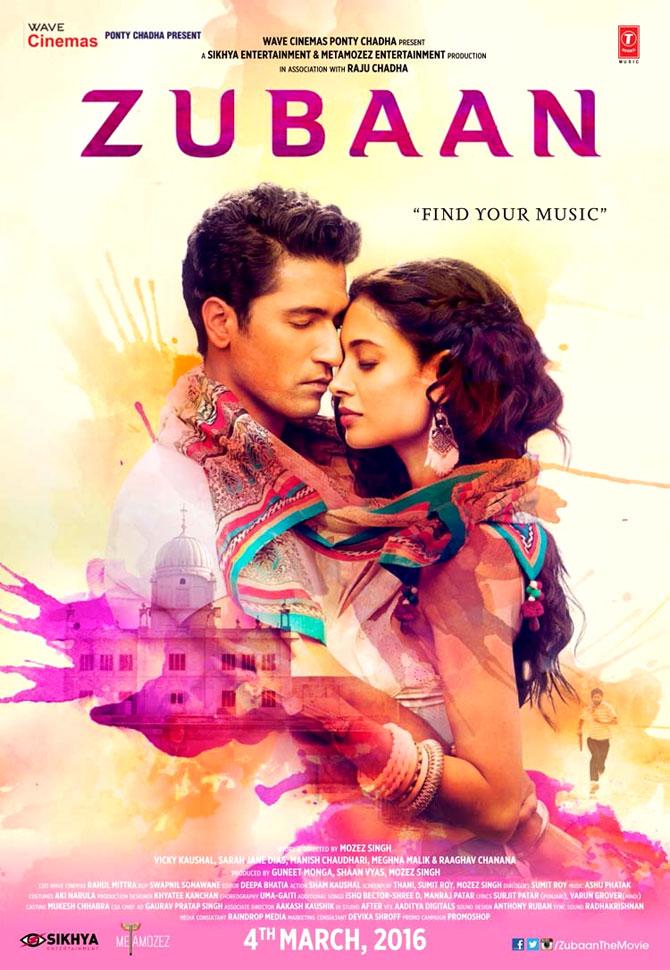 A weak, incoherent script with no logic in mind is what makes this potentially good film a confused mix of this and that, and ends up with nothing much. It narrates the story of Dilsher (Vicky Kaushal), a poor man’s son in Gurdaspur, Punjab. He feels rudderless after his father’s untimely death and it is a chance encounter with a successful man, Gurucharan Sikand (Manish Chaudhari) that helps him survive the phase. Sikand gifts him a pen and also offers a few words of advice which changes Dilsher’s life.

Once grown up, Dilsher comes to the city to look for Sikand, who owns a business empire by now. When faced with hurdles while meeting him, he gets his way through unfair means. Sikand immediately takes Dilsher under his wing and the latter is on his way to realise his dreams. It is only later that he realises that Sikand’s generosity towards him is to spite his wife and son, Surya (Raghav Chanana), and not out of affection for him.

It is during this process that Dilsher also happens to meet a musician, Amira (Sarah Jane Dias), who wants him to pursue music which is his real love, even though he’s not aware of it.

The film holds a lot of promise but doesn’t really live up to it. A more clear-minded script as well as a steadier hand at direction would have done wonders to this film. However, Singh scores as he makes soul stirring music (composed by Ashutosh Phatak) an intrinsic part of the film.

However, standing above the film and the script is Kaushal’s absolutely brilliant performance. The young actor, who impressed us with his debut performance in Neeraj Ghaywan’s Masaan (2015), is at admirable ease in front of the camera and while slipping into the role of the traumatised, stammering Dilsher.

Next Story : Fashion: Is there room for the plus size in designer stores?