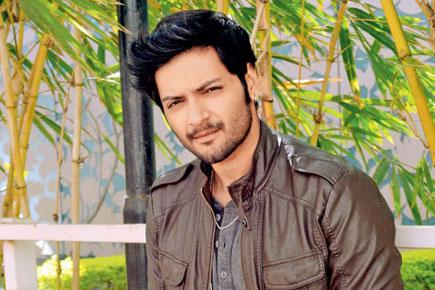 
Ali Fazal had committed his dates to Mahesh Bhupathi’s upcoming production, a revenge thriller, that was supposed to go on floor in August. But, now that the actor is on board for other projects, he has no time to shoot for this particular film. Apparently, the actor was waiting for the makers to give him a fair idea of the shooting schedule, but since they failed to update him on the plans, he accepted other offers. 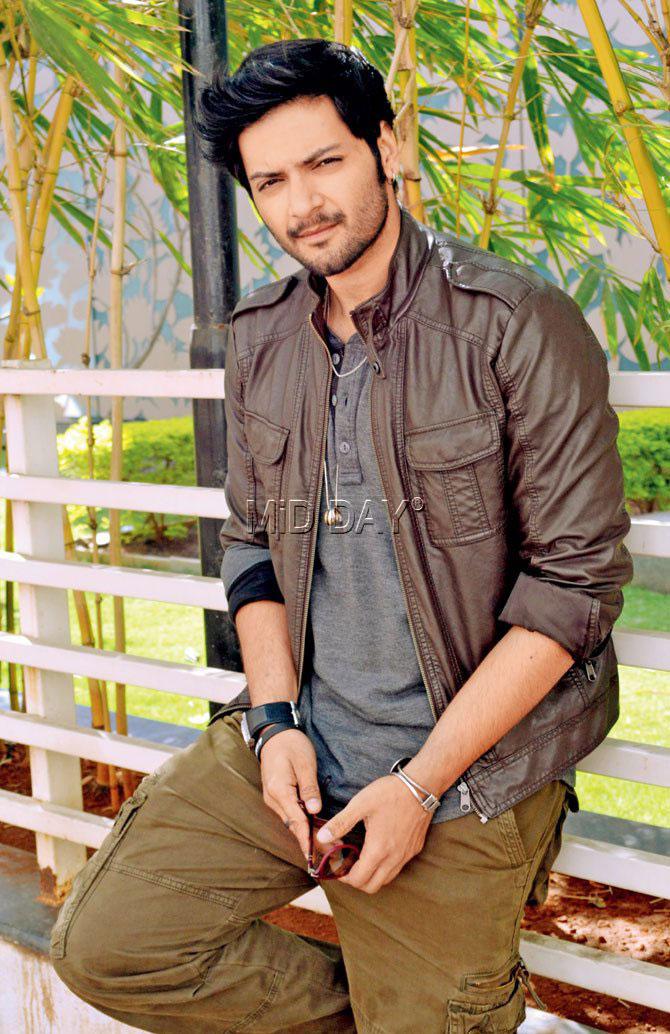 Ali Fazal is currently shooting for a Indo-China film apparently based on the relations of both the countries. “Ali has gone to China in the last week of August to start shooting for this film. He will travel back to India later this week, but won’t start shooting for Bhupathi’s project,” informs a source and adds, “After signing the film, he followed up with the makers to get an update on the first schedule. However, they did not reply to his queries. So, he had taken on other offers.”

Interestingly, makers of the revenge thriller approached the actor only in August to start shooting for the film. The source says, “But by the time, he had signed other project so it was not possible for him to give any date to them. If they had reverted to his queries before, he would have not taken these many offers. Now, the film is pushed indefinitely.”

While Ali could not be contacted, the film’s co-producer Arjun N Kapoor says, “The film will go on floor next year.”

Next Story : Kangana Ranaut opens up on marriage and motherhood