Amitabh Bachchan may be the first choice of the tourism ministry for being the next mascot for the 'Incredible India' campaign, but the megastar has clarified that he's not been asked to do the job as yet 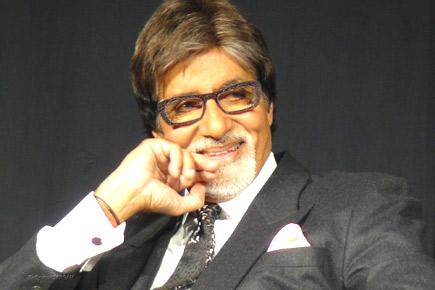 With the government deciding to "discontinue" with actor Aamir Khan's services for the 'Incredible India' campaign, there is intense speculation over the identity of the new mascot. While some media channels were speculating on whether it would be Priyanka Chopra or Deepika Padukone, the majority were confident that the choice would be megastar Amitabh Bachchan.

This was reinforced after the PTI quoted Tourism Ministry sources as saying that Amitabh Bachchan, the brand ambassador of Gujarat tourism, is the government's first choice as the new face of its 'Incredible India' campaign. 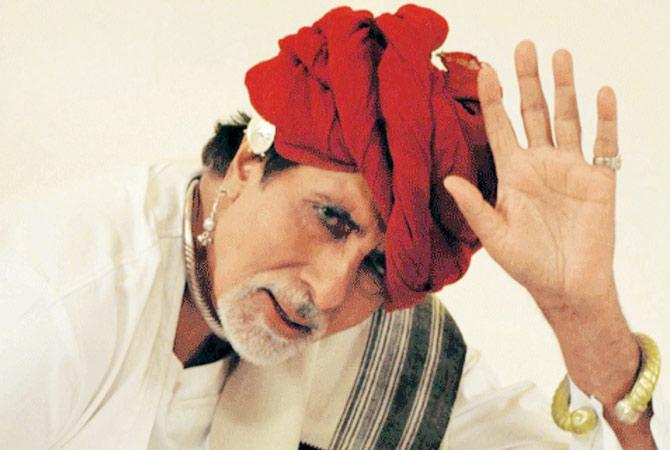 Amitabh Bachchan in an ad promoting Gujarat as its brand ambassador

"Amitabh Bachchan will be the first choice of the ministry for the job," the sources said in New Delhi to PTI, adding actors Akshay Kumar, Deepika Padukone and Priyanka Chopra are among those under consideration.

The sources described the veteran actor as a "non-controversial" figure and noted that Bachchan was the key face for promotion of tourism in Gujarat which has seen an "upsurge" after he was hired by the state.

Bachchan, 73, on his part said he would not mind being a part of the campaign if asked.

"Nobody has asked me but if they do, yes, I would be more than willing to. I do a lot of this for a state and country and I will be happy if ever there is offer to do something."

When asked about Aamir's removal, Bachchan said his contract must have ended.

"I think you need to clarify first whether he is being removed because of something that he may have said or it's the end of his contract. I am sure that there must be some kind of difference there. I don't think that people are removed just because they did not agree or said something that is controversial," Bachchan said.

Next Story : Bollywood celebs at a special screening of 'Wazir'